Another day, another call for help by Donald Trump. He wants what’s best for the American people, and today he believes it is Joe Biden’s resignation. While Trump has been taken from his favorite platform, Twitter, he continues to speak to the public. In one of his latest addresses, he decided to call for the resignation of the current US president Joe Biden.

As we said, Trump is no longer present on social networks but he still manages to make a statement here and there. His latest goes as follows: “It is time for Joe Biden to resign in disgrace for what he has allowed happening to Afghanistan, along with the tremendous surge in COVID, the Border catastrophe, the destruction of energy independence, and our crippled economy. It shouldn’t be a big deal, because he wasn’t legitimately elected in the first place.” 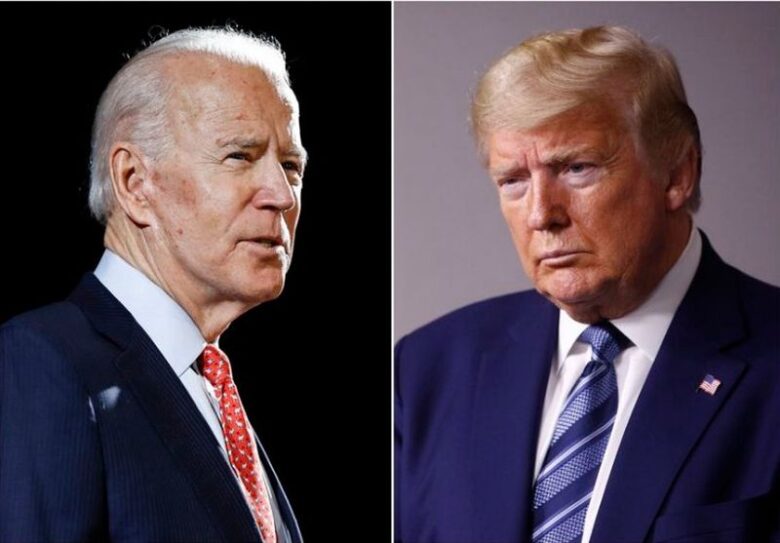 The stolen elections are a frequent subject in Donald Trump’s circles. The 45th US President just can’t stop talking about the elections that he claims were stolen from him. While this is a far-fetched claim, regarding elections, the Afghan crisis is way too real to be ignored. The US is withdrawing troops from this part of Asia, and chaos ensued once the first soldiers left. American troops were present in this country since the 11th September attacks. Now that they’re leaving the fear that this area will once again become the place of operations of the US enemies is growing.

This is not the only issue that Biden’s administration is facing. The Afghanistan crisis is the primary one considering how much the situation escalated. But, they’re also facing refugees on the US borders, illegal immigrants, COVID vaccination, and the increase of new cases. Of course, Trump should carry some of the blame for vaccination resistance as it is most prominent in states where his supporters are in majority. After all, he claimed for so long that we’re talking about the non-existent virus and fake news.

“It is time for Joe Biden to resign in disgrace for what he has allowed to happen to Afghanistan, along with the tremendous surge in COVID, the Border catastrophe, the destruction of energy independence, and our crippled economy.” pic.twitter.com/4ZSDTYubAm

Trump has been at Biden’s throat ever since he left office. He criticizes almost every move the new president makes, with the accent now being on foreign politics. The ex-POTUS claims that he left a good plan to deal with Afghanistan that Biden disrespected and thus the failure was to be expected. According to Trump, the troops should have left earlier. Of course, Trump is not the one to call for someone’s resignation considering that he was called to resign during his tenure and miraculously survived two impeachment attempts.

All of his actions suggest that he plans to run for the presidency in three years. While this is speculation, at the moment we can’t confirm it, as Trump hasn’t announced it yet. But, knowing how mad Trump was at his loss, he probably wants to give it another go. All that is left is for him is to receive the GOP backing, as for some members he left a sour taste in their mouths. After all, he wasn’t suited to please everyone’s taste. It’s just what kind of a man he is.