Home News Trump Calls Out American Citizens: Do You Miss Me Yet?
News

Donald Trump can’t stand still. We didn’t expect as much. As of now, he has his sights set on Joe Biden. We shouldn’t even phrase it like that, as Biden was his target as early as it was clear he’s going to be his adversary in the 2022 elections. In his latest rant, the ex-President talked that the Afghanistan situation, immigrants, and inflation.

All of us know that Donald Trump was taken off the Twitter platform, so he now has other ways of addressing anyone who wants to listen. In one of his latest e-mail statements, he said: “Tragic mess in Afghanistan, a completely open and broken Border, crime at record levels, oil prices through the roof, inflation rising, and taken advantage of by the entire world—DO YOU MISS ME YET?” 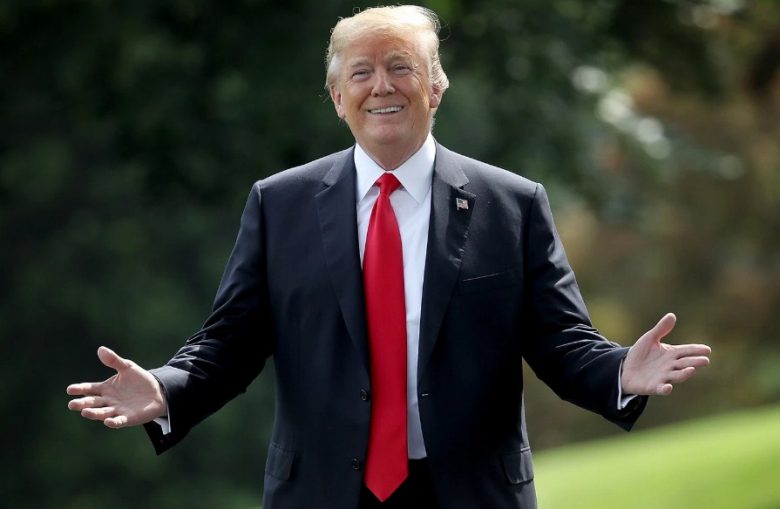 While Trump is only looking for a pretext to attack Biden, he still has a point though. The situation in Afghanistan is critical, and Taliban factions are once again roaming the country, taking city by city. America no longer has a military presence there as it once had, and the signs of their absence are already visible. This Asian country is still torn by a war that seems like it lasts forever.

On Thursday, Biden ordered the US troops to land in Afghanistan, but only to help the evacuation of the US personnel stationed there. The US Embassy will no longer function, at least not until the situation is under control. When asked about the situation and the decision to withdraw troops from Afghanistan, Biden stated that he has no regrets over the decision. At the same time, the US personnel who was on the field believes that it won’t take too long for Taliban factions to retake the Afghan capital Kabul. It is only a matter of months now, despite the words of the 46th US President who assured people it would take at least a year for this to happen.

The US officials who oversee the situation are adamant that the Afghanistan army has enough firepower to resist any Taliban attack. While the situation is quickly escalating, we can already say that Trump hit the spot with his latest attack, as Biden’s administration is facing more and more challenges each day. Another big issue he touched in his message is the rising inflation. Trump bashed the $3.5 trillion budget package prepared by Biden and the Senate and called it a “communist plan to destroy America.”

On Thursday, Trump had this to say: “Good morning, America! While you were all sleeping, the Radical Democrats advanced a plan that will be known as the $3.5 trillion Communist Plan to Destroy America. This legislation is an assault on our nation, on our communities, and the American Dream. It destroys our borders and the rule of law by granting dangerous amnesty that will flood America’s beautiful cities.”

As if this wasn’t enough trump added: “It will overwhelm our schools, and make our nation less safe. It raises taxes like we have never seen, while also making many things you buy every day more expensive (gas, groceries, and much more). And don’t forget the crazy Green New Deal. America, you are being robbed in the dark of night. It’s time to wake up!”

Considering how active Trump is in recent weeks, and we could actually say months, it becomes evident that he’s already preparing the field for the upcoming election. He looks sure to be able to beat Joe Biden the next time around. We’ll see any way around; it’s too early to tell right now.

Dwayne Johnson is a Nemesis to the No-Washing Hollywood Celebs