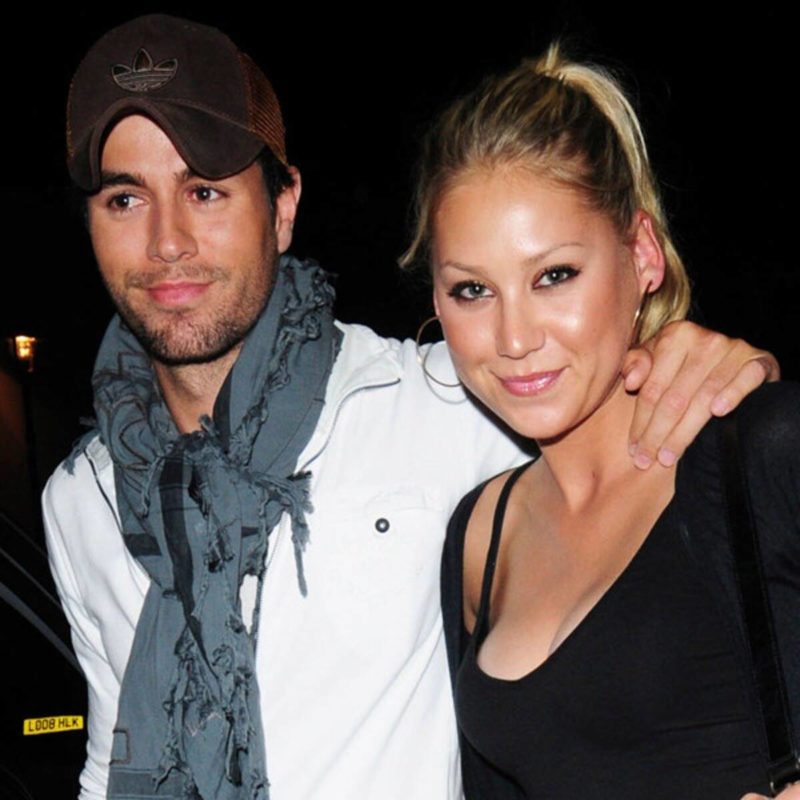 When the host asked him about rumors that he was going to be an uncle again, Julio said: “I’ve already become an uncle,” and the answer to the question if the baby has already been born, was “yes.” 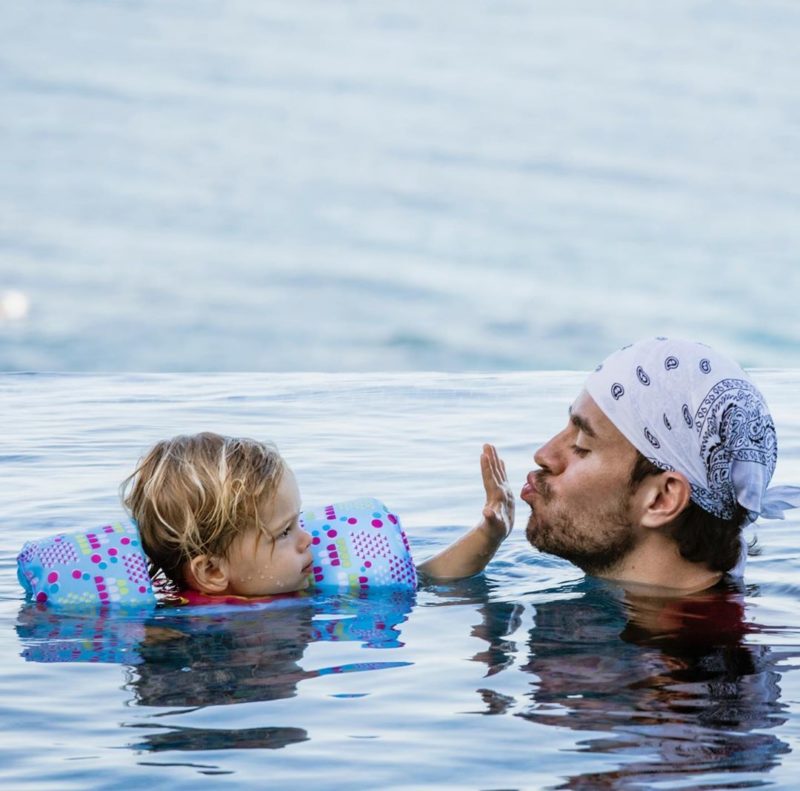 The 46-year-old did not want the reveal the gender, so in the coming days, Anna and Enrique will probably do so.

The 38-year-old tennis player and 44-year-old singer managed to hide almost the entire pregnancy, and the first rumors about the expectation of a third child appeared only ten days ago. 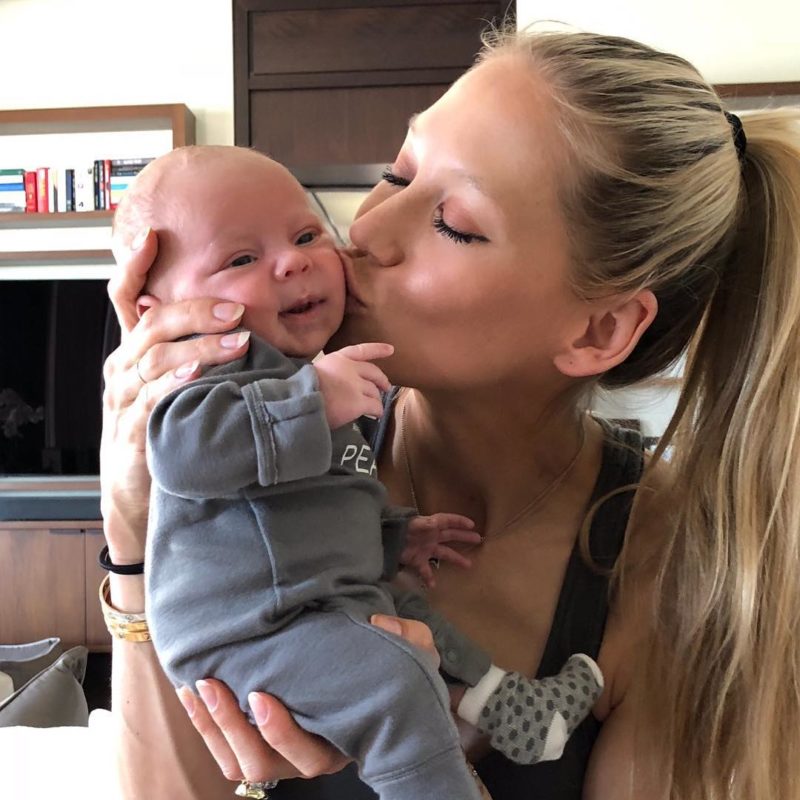 The famous couple also kept Anna’s first pregnancy with twins Lucy and Nicholas out of the public eye. They were hiding the news until they were born in 2017.

Anna Kournikova and Enrique Iglesias Share Some News of Their...