Singer Enrique Iglesias, 44, is expecting a third child with longtime partner and former tennis player Anna Kournikova, 38.
The couple has not yet confirmed the happy news, but Spanish magazine Hola! published pictures showing the couple on a yacht in Miami, where Anna is seen with a large baby bump.

It is no surprise that the couple keeps the pregnancy a secret and out of the public eye. When Anna was pregnant with the twins, Lucy and Nicholas, the couple has been hiding the news until they were born in 2017.

At the time, it was rumored that their twins had been born via a surrogate mother, but Anna denied it with the photo in which she posed with her pregnant belly. 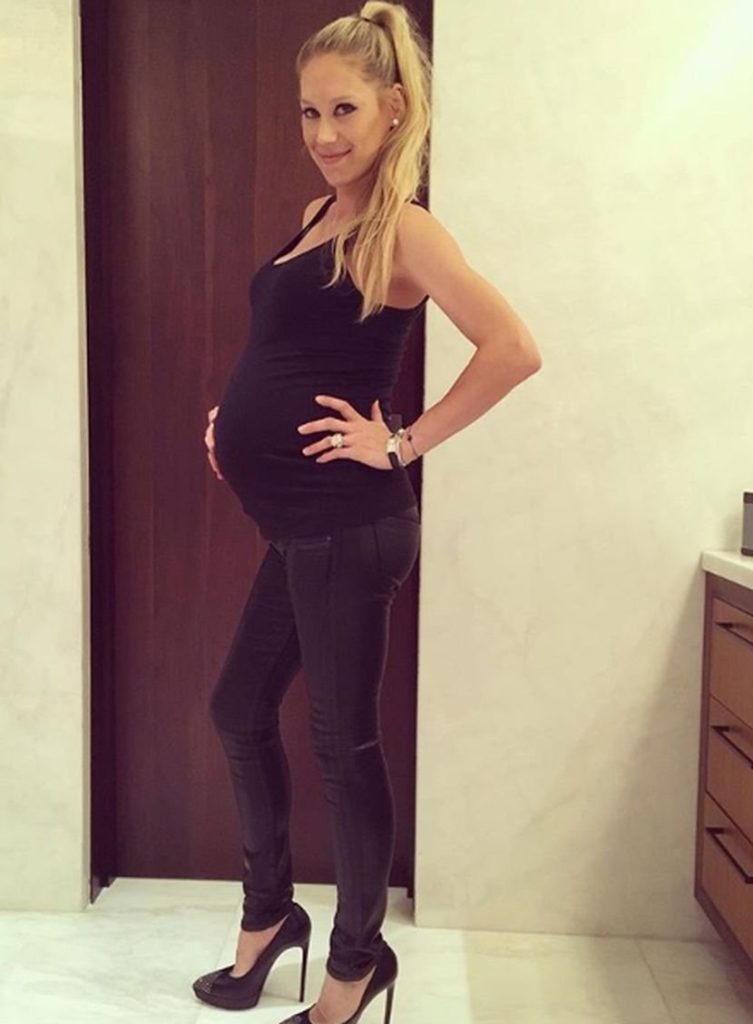 Talking about his role as a father at the time, Iglesias revealed that he hopes to be a “cool” dad, and said he developed a new sense of responsibility.

“It’s one of the best feelings in the world. I’m more responsible. I drive slower. I think about stupid things a few more times before doing them”, the singer said.

Enrique rarely talks about his relationship with Anna. They started dating in 2001 after meeting on the set of his “Escape” music video. 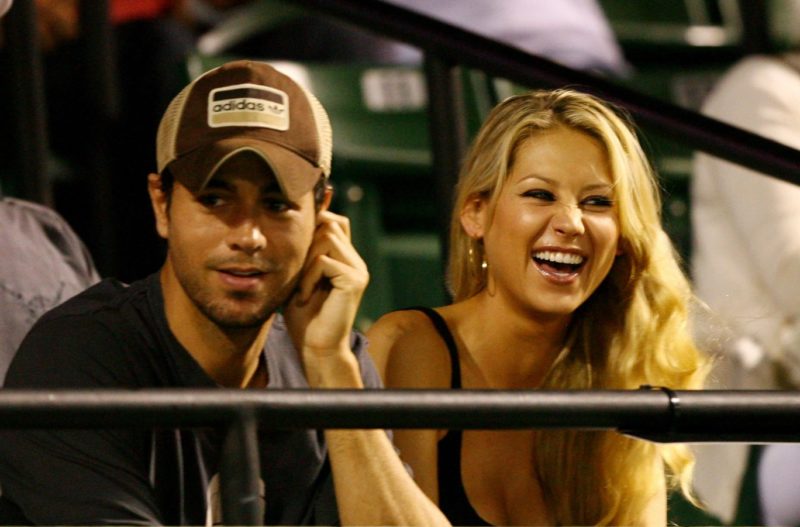 He continues: “Firstly, she’s the coolest girl in the world. And she understands who I am, to the point where she’s willing to sacrifice her personal time with me and let me do my music. It’s a huge sacrifice, and I respect that tremendously”.

Before being photographed by Hola! Magazine, Anna was caught by paparazzi in Miami, which is a rare occasion, because Kournikova is considered someone who is very adept at avoiding the public and the media. 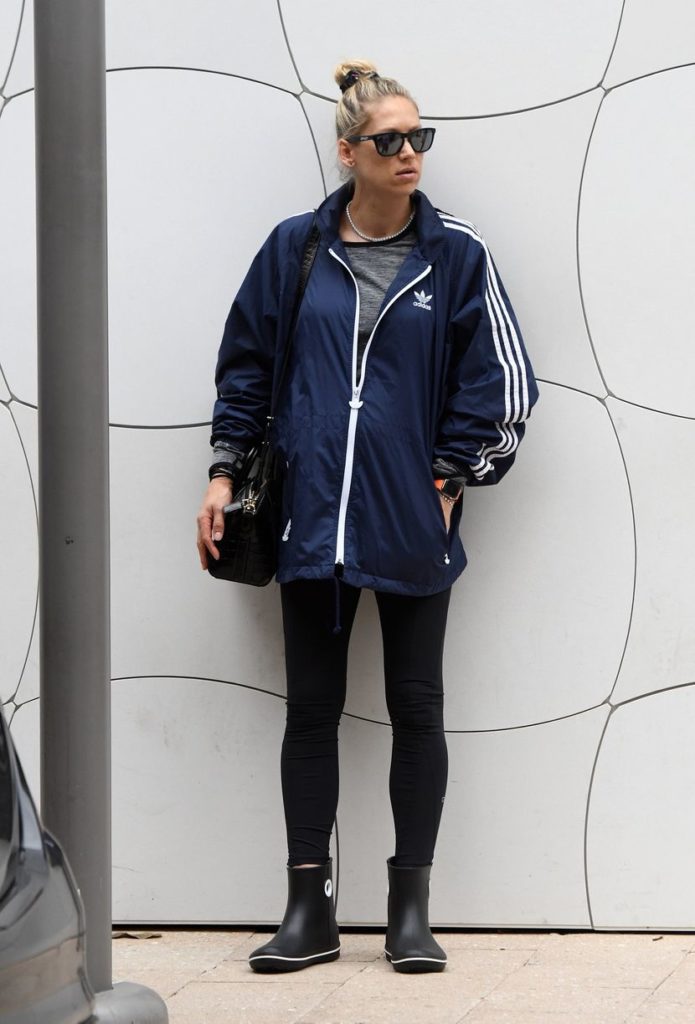 It was evident at the time that Anna was already pregnant, but her stomach was covered with a wide tracksuit, so it is no wonder that no one realized she’s expecting.

Read Also: Usain Bolt’s Wife Is Pregnant: His Cheating and Scandals Couldn’t Break Them Up!

Three children in this video ?

Anna Kournikova and Enrique Iglesias Share Some News of Their...

Vanessa Bryant Breaks the Silence After Her Loss: “I Just Wish I Could Hug Them, Kiss Them and Bless Them”