Home Sport End of an Era, or Not? The Real Reasoning Behind Leo Messi Exit
Sport

End of an Era, or Not? The Real Reasoning Behind Leo Messi Exit

The debate already started, and we can’t help but get involved. There are reasons behind Leo’s imminent exit. Most of them are tied to financial regulations of the Spanish domestic football championship La Liga. Many people are seeing this as an end of an era not only for Barcelona but for modern football. But, there are those believing that he might remain a Blaugrana player. So, what’s it gonna be?

This news wasn’t easy to accept even for us neutrals. Even if he stays the current situation is a unique one and it will change the future of football especially if Messi leaves. Once it was out he can not be signed to a new contract the biggest players on the market moved in for one of the best to ever play the game. Even at 34 rare are those who surpass his skills if any. It all started with one massive statement from FC Barcelona:” Messi shall not be staying on at FC Barcelona.”

The first question we could ask Lionel himself is: “What’s next?” A question probably he can’t answer right now. It is a shame that he probably won’t be able to end his career in the colors that made him one of the greats. Messi, who wanted to leave the club last summer will now probably feel betrayed by the same people who run the club now, as it’s their fault the club can not meet the La Liga criteria for wages. 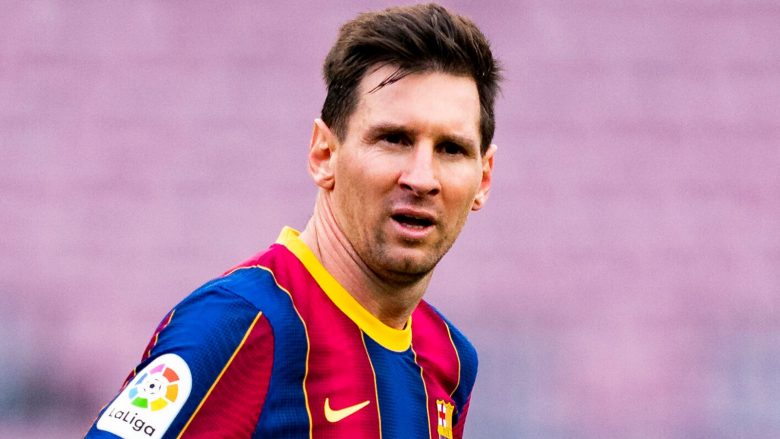 This is only one part of the farewell message that Barca left for Messi: “Despite FC Barcelona and Lionel Messi having reached an agreement and the clear intention of both parties to sign a contract today, this cannot happen because of financial and structural obstacles (Spanish Liga regulations).” Who’s to blame, the club or the La Liga? It all comes down to the fact that Messi is now seen as a new arrival to the club because FC Barcelona allowed for his contract to run out. Because of this, he can’t be signed due to the fact none of his wages have been cleared.

Those who hold the club close to the heart believe that there will be a way to sort this matter out. After all, for a player of Messi’s stature, an exception could be made. Furthermore, he’s not a new player in the club that made him a global superstar. But, during the summer, the stories started circling around that La Liga doesn’t plan to back down, and that they won’t allow Messi to sign with the club. The rise and fall of the European Superleague also brought this matter fort, as domestic leagues were afraid they’ll lose their biggest teams and players. 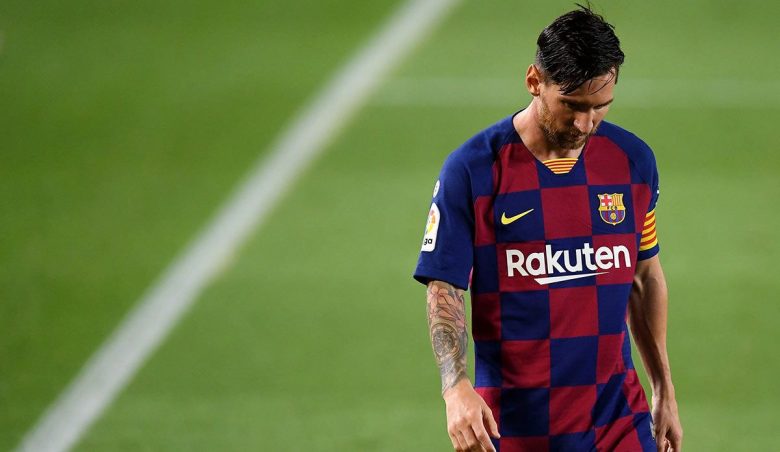 So, it would make sense for the Spanish football league to change the rules a bit to allow one of its biggest sons to remain home. After all, why is money the issue as they recently acquired €3bn from CVC Capital Partners after a 10% stake of La Liga was sold to this company? This is a huge value that could be diminished if a player such as Lionel Messi leaves. One of the reasons why it is believed that this is a political matter is that FC Barcelona is from Catalonia, and all of this is seen by some as a ploy to have less political pressure on them.

If we put all of this to the side, the matter of the fact is that football and the finances surrounding it changed due to the COVID-19 pandemic. Maybe this is an excuse by Barcelona not to pay Messi, due to the future of the club and different financial situations the club wants to find itself in the future. After all clubs such as Atalanta and Sevilla proved that high-end results are possible with little financing, but with a different approach. Barca has a chance to clear its wage bill, and to blame the loss of its best player on someone else.

To tell the truth this probably isn’t far from the truth. While Messi was one of the best players in the world during the last decade, his wages started to cripple the club. Barca was forced to sell players as we saw in Neymar’s example. If Neymar didn’t leave he would command similar wages to Lionel, and Barca couldn’t pay this. They even can’t pay Messi now, and many people believe that they shouldn’t. If La Liga makes an exception this time, they’ll do it in the future, and the balance will never reach La Liga where Real Madrid and Barcelona dominate for years.

Whatever the truth is, we could find out directly from Joan Laporta later today when he holds a press conference on this subject. But, for now, the things are clear, and the reasons are few to doubt that Messi will remain. After all, all of this strategizing by everyone involved could be the last nail in the coffin of his exit. But, Messi needs to know one thing, no one is going to pay him as much, nor will he be loved the way he was in Barca. He’s 34 after all, and his story is loser to the end than to another big adventure.