All things are possible when you are Elon Musk. He is the world’s richest man, and he just got even richer. Thanks to some of his moves on New York’s stock market his already staggering net worth increased by $6.35 billion. The figure he now possesses stands at $192 billion. Tuesday was a good day for Elon.

Bloomberg’s Billionaires Index follows the world’s richest people, and their dealings on various markets and this outlet currently lists the South African mogul as the world’s richest man. Most of his wealth comes from his supercar company Tesla which recorded a price rise of 3.88%. Thanks to this, Tesla is now worth $707 billion. Compared to this worth, Elon’s looks like pocket change. 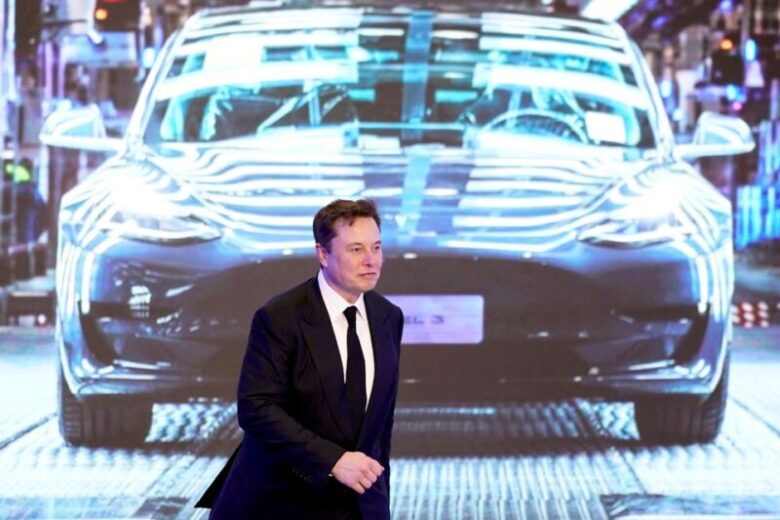 The investors pushed Tesla’s growth as news broke out that the government is prepared for another push to help the electrify car industry. The shares of Tesla were one of the most sold in the last few days once the government initiative became public knowledge. Most companies that deal with electric vehicles recorded growth. Tesla deals with making electric sedans and SUVs and they’re one of the leading companies in this domain.

At the same time, Musk is also working on other projects. Just a few days earlier, Musk presented the public with a humanoid robot in one of his live streams. The machine is a learning product, and according to Mr. Musk, it’s going to change the world as we know it. For starters, it’s going to push Tesla worth even further up north. In addition to making a top-notch electric car, the company is now excelling in the AI domain. 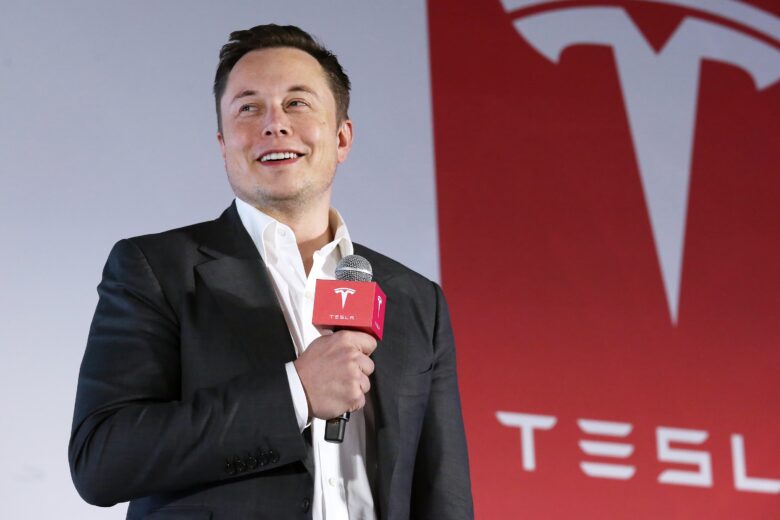 Tesla, led by Elon Musk held an event called artificial intelligence day, where their progress in this domain was shown to the world. They also used the event o recruit, new engineers, for their cause. To show the world that not everything is bright, Musk complained about the company lacking semiconductors. At the moment there’s a global shortage of chips. Talking about this, Musk said: “Today, no car can possibly function without electronics.”

The proof that the market is suffering in this domain, is that other companies have similar issues. Due to the shortage of semiconductors, Daimler, for example, employs fewer people, and for those that they employ only short-term contracts are available.

As far as Musk’s personal life goes, he is a busy man. But, if you follow him on Twitter it would seem that he found enough time to watch or read The Lord of the Rings. One of his latest tweets goes like this: “Nine rings for mortal men.” Considering the times we live in, Musk would defiantly be one of the men who receive a ring of power. But, if you believe him to be an evil genius, maybe he would be the one delivering the rings to men while making one for himself in the darkness. Whatever you believe, it’s good having a genius of Musk’s caliber working on bettering the world.

Angelina Jolie Is Seen In Beverly Hills After Her Instagram Debut