Home Net Worth EJ Johnson Net Worth 2022 – How Much is He Worth?
Net WorthNews

EJ Johnson is quickly catching up to the fame and spotlight of his father, although not in basketball. Young Earvin had other plans and became an actor and a fashion commentator, and he achieved success. Read on to learn more about his private life, career, and net worth. Earvin Johnson was born on June 4, 1992, in Beverly Hills, Los Angeles, California. He is the second child of the NBA legend and one of the best basketball players to ever play the game of basketball, Earvin “Magic” Johnson. 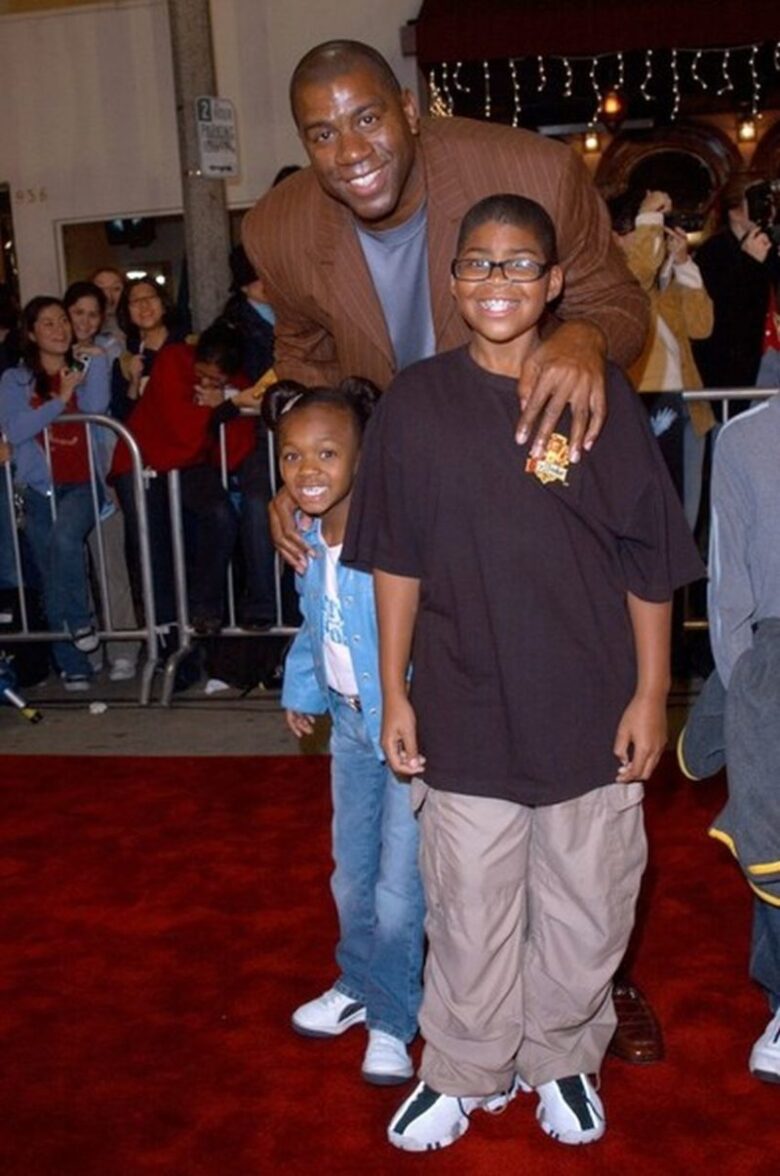 He has one older brother named Andre, and a younger sister, Elisa. Earvin studied at New York University, where he majored in hospitality. His parents Magic Johnson and Earlitha Kelly raised him as a Pentecostal Christian. At 17 years of age, EJ came out to his family and revealed he was of homosexual orientation. Unlike most parents in the modern world, his parents accepted this and did not make any trouble about it. He revealed this publicly in 2013 and had the full support of his family members.

Today, he is quite famous for his feminine look and his style of clothing. In 2015, he underwent gastric sleeve surgery.  This procedure drastically changed his appearance and reduced his weight considerably. At one time, he was thinking about becoming transgender and undergoing another surgery. In the end, he decided against it. The New York Post named him and his closest friends the “Rich Kids of Instagram”. Furthermore, the New York Times named the same entourage “Snap Pack”. His friends include Tiffany Trump, Kyra Kennedy, Gaia Jacquet-Matisse, and Andrew Warren.

Read also:EJ Johnson: 10 Surprising Things You Should Know About

EJ Johnson started his acting career as an actor on TV in 2014, when he appeared in “Rich Kids of Beverly Hills” on the E! channel. He was a recurring cast member during the first season of the show and moved to the main cast for the next three seasons. He also starred in “EJNYC”, which was the first reality TV series that profiled an LGBTQ person of color. EJ also started to commentate on shows like “New York Fashion Week” and “Fashion Police”, both on E!. In addition to this, he commentated and hosted numerous shows, like “Hello Ross” and “The Real”. Further continuing his TV work, EJ was a guest star in “Real Husbands of Hollywood”, in the 4th season of the show. In a 2017 interview, he revealed that he wishes to pursue a fashion career. EJ Johnson Net Worth and Earnings

As of this year, the net worth of EJ Johnson is estimated to be $3.5 million. Despite always being rich, he did work hard and made his own fortune, away from his family fortune of around $500 million. He is still young, and thanks to his fame and popularity, he is bound to earn more and become more successful. 4 Tips For Finding The Best CFD Trading Platforms In 2022