PAGE SIX – 05/21/2020: Drake issued an apology to Kylie Jenner. It would seem that rapper dated famous model shortly after she split up from Travis Scott. Drake referred to her as his side-piece, which is the reason for his apology. The issue became public after he released one of his songs to fans on a streaming platform.

During an Instagram live feed, the 33-year old rapper released a song feat. Future. The two have a couple of collaborations from earlier. After hearing the lyrics, fans were shocked by what he revealed. The lines that attracted the most attention are: “Yeah, I’m a hater to society / Real s-t, Kylie Jenner is a side-piece / Yeah, I got 20 motherf–king Kylies.” 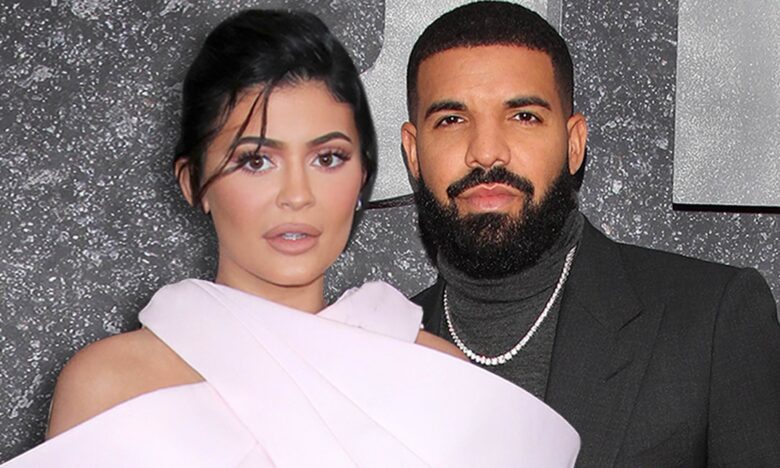 Kylie wasn’t the only famous name Drake mentioned in his latest piece. Another two names that fans were surprised to hear were Gigi Hadid and Kendall Jenner. Canadian star rapped: “Yeah, I got 20 damn Kendalls / Young slim baddies and they in vogue / Yeah, I got 20 f–kin’ Gigis.”

Read Also: Drake Posts the First Pics of His Son: Fans Notice He Doesn’t Look Like His Parents at All

The fans of make-up mogul and the world’s youngest billionaire attacked the rapper on social networks. Drake was quick to react and decided to issue a public apology to his former girlfriend. 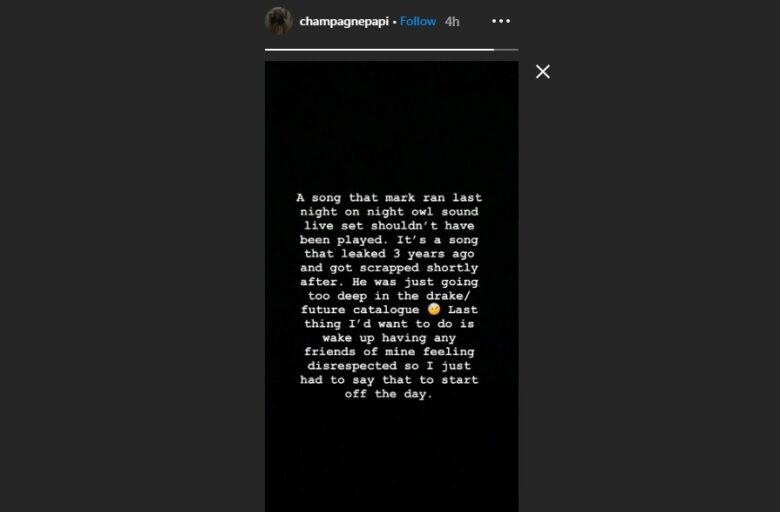 Drizzy wrote: “A song that mark ran last night on night owl sound live set shouldn’t have been played. It’s a song that leaked 3 years ago and got scrapped shortly after. He was just going too deep in the drake/future catalogue. Last thing I’d want to do is wake up having any friends of mine feeling disrespected, so I just had to say that to start the day.”

Valorant’s Solary Cup is over. What conclusions have we made