Juventus Player Leaves Quarantine to Be With Brazilian Bombshell

Juventus winger Douglas Costa has caused great anger at the Italian media over the fact that he left quarantine, in which he should have been for 14 days.

A few days ago, Brazilian football traveled to his home country to be with his family, and the Italians are most bothered by the club’s double standards. Some are allowed to go “to their homes”, while others remain in Turin in isolation. 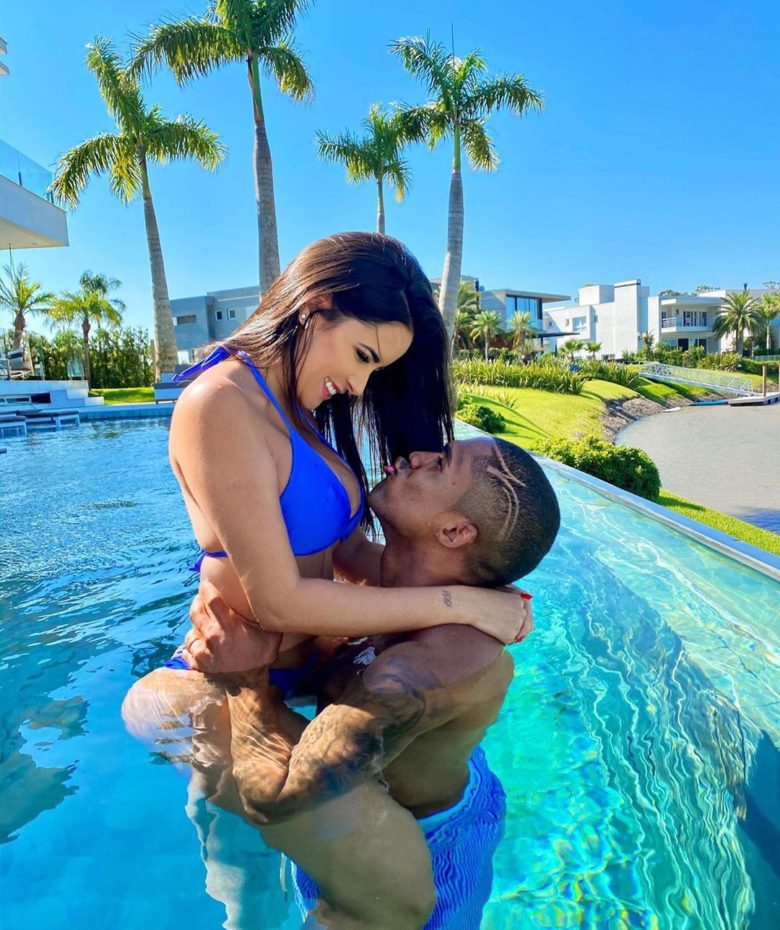 Thus, “Corriere Dello Sport” attacked Costa that he apparently had “serious reasons” to leave quarantine in Turin – a busty woman in a tiger print bikini. 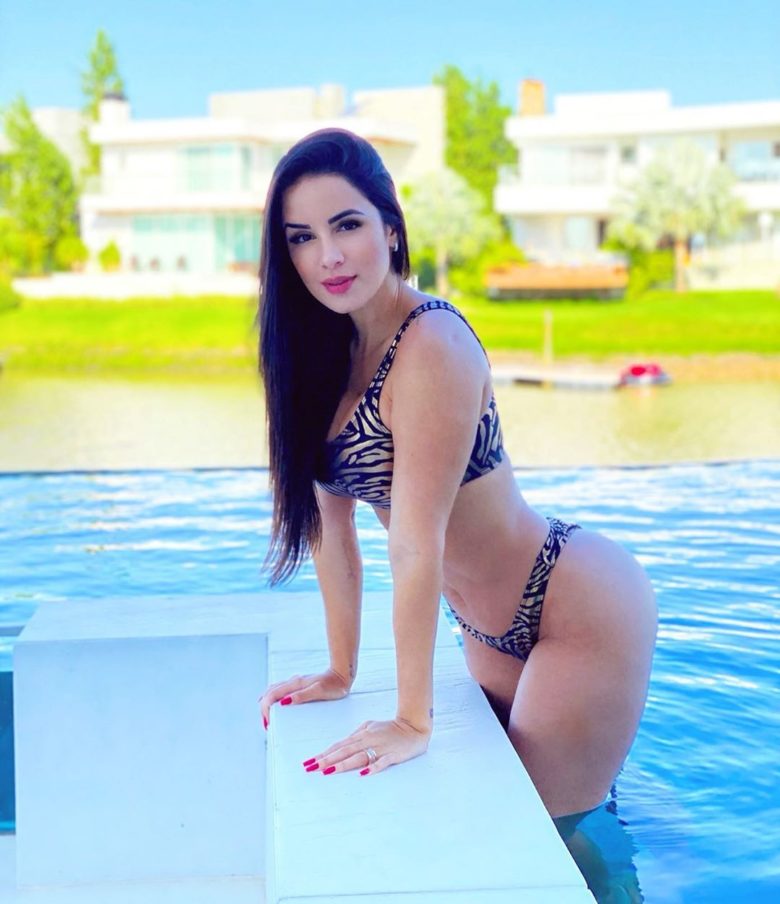 The newspaper also quoted certain parts of the law relating to quarantine and isolation, especially as his team-mate, Daniele Rugani, tested positive for the coronavirus. 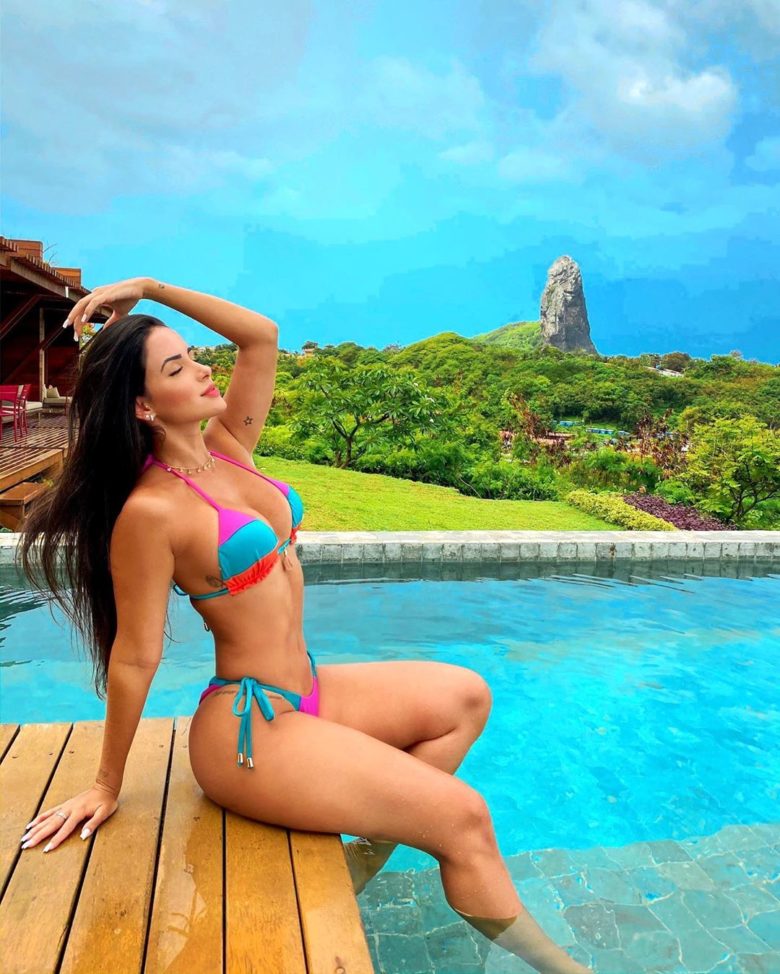 Both Paulo Dybala and Blaise Matuidi were also positive after the test, while everything was fine with the other players, at least for now. Recall that Cristiano Ronaldo, Miralem Pjanic, Semi Khedira and Gonzalo Higuain also left Turin. 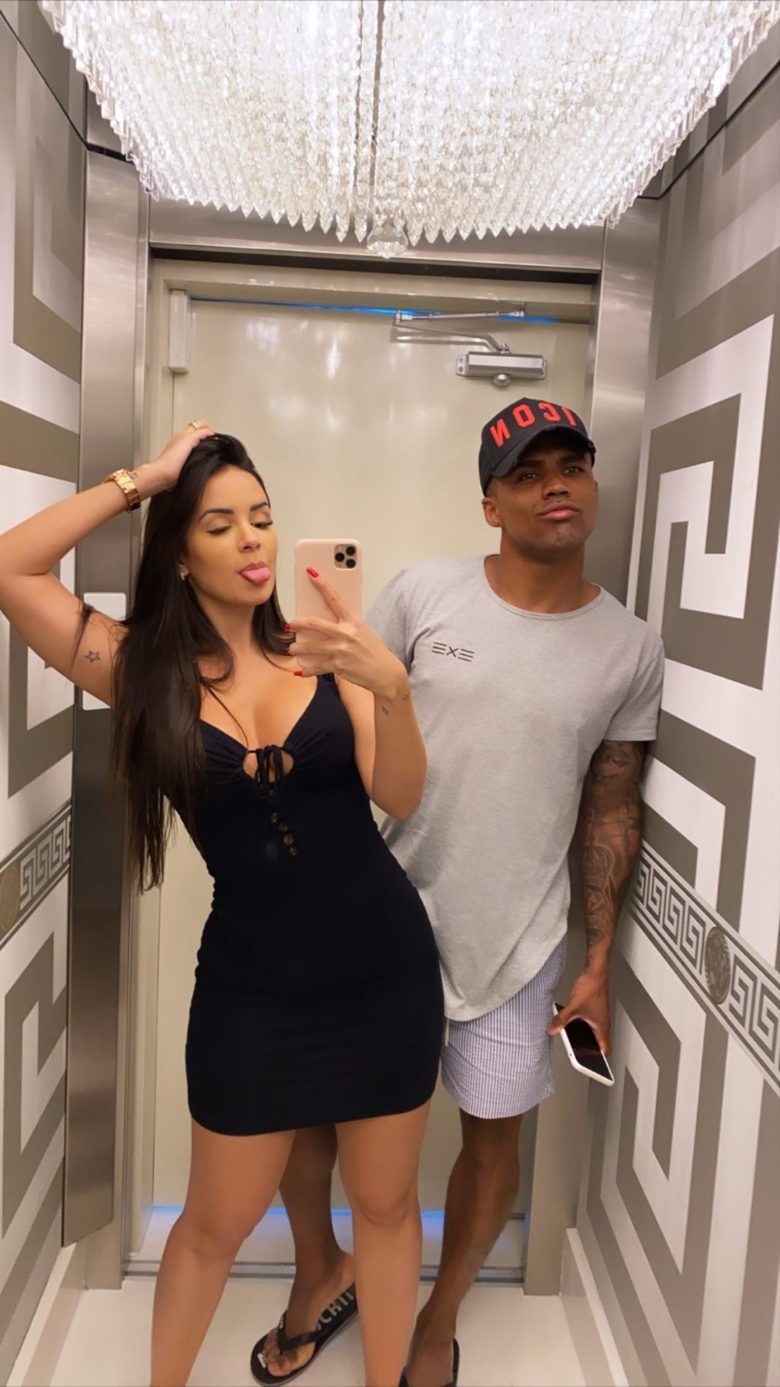 Therefore, it is not surprising that the local media was dealing with these double standards, about which apparently Costa or other players don’t care too much.

As for the Brazilian, he enjoys isolation with Nathalia Felix. After all, these photos are proof of this. 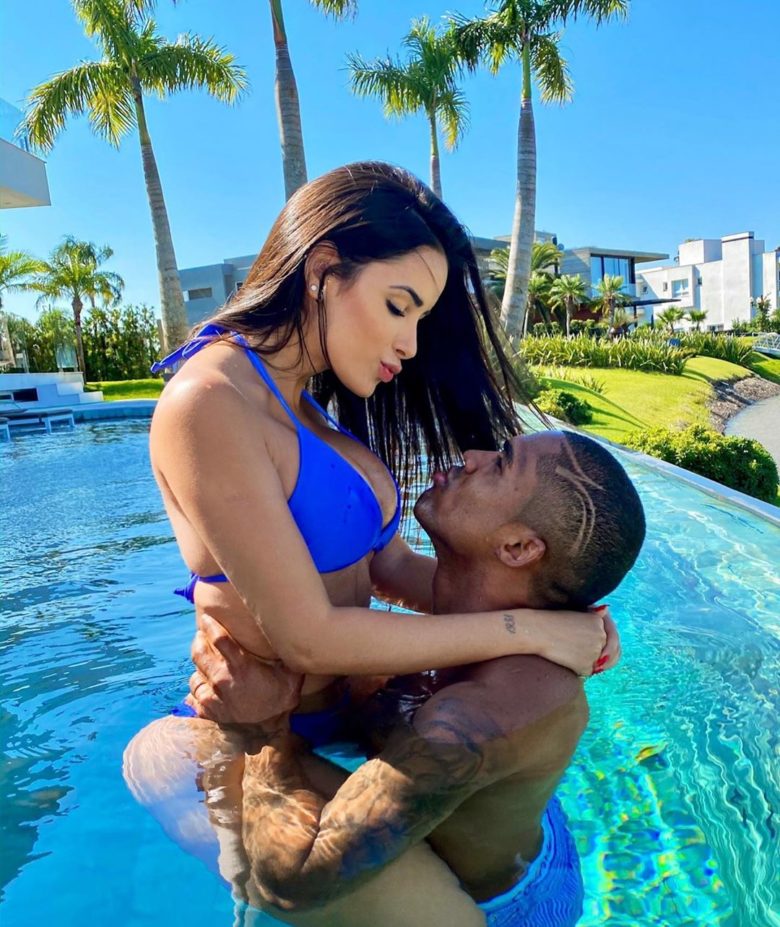 Here are some other photos of Brazilian beauty.

Donald Trump Discourages Travel, But Goes on a Trip Himself!