Home Celebrities Angelyne at 70 Still Shocks With Her Appearance
Celebrities

The former model and American pop icon, today 70-year-old Angelyne, appeared in the streets of Los Angeles and shocked many again with her looks. 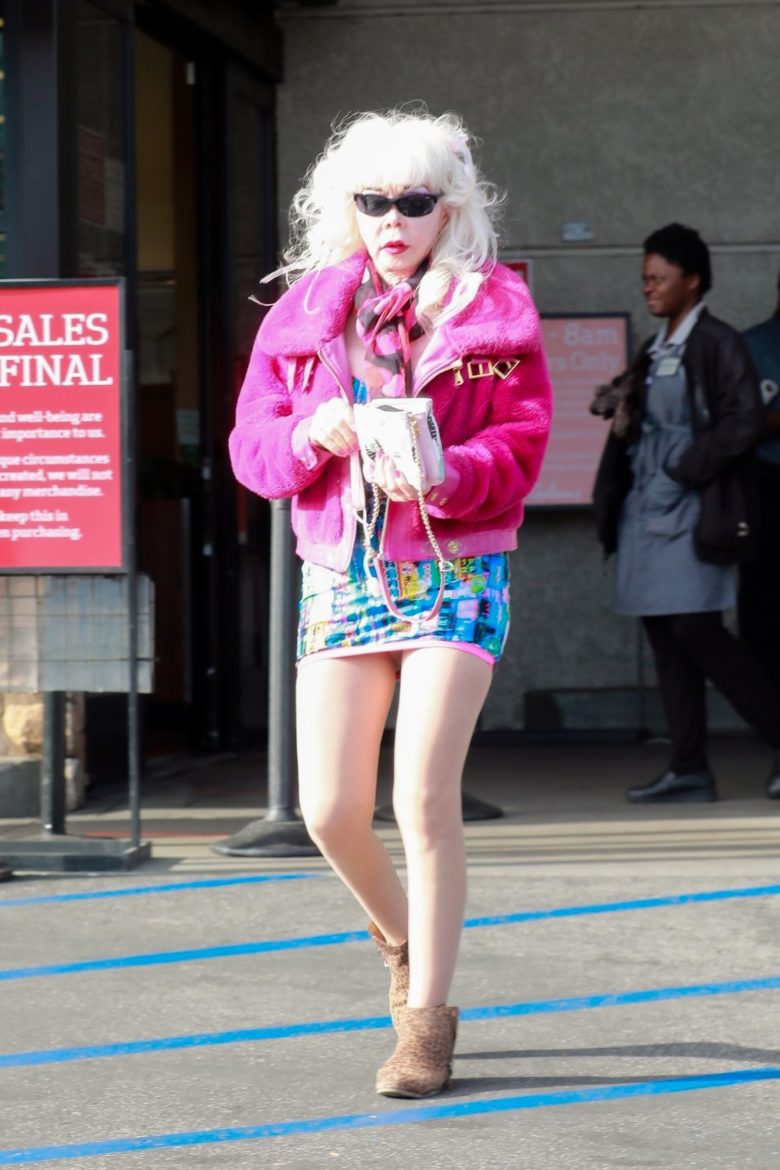 Although in her 70s, Angelyne, whose real name is Ronia Tamar Goldberg, still does not give up her distinctive style – platinum blonde in ultra-short revealing skirts, with heavy makeup on her face, which she changed with several plastic surgeries. 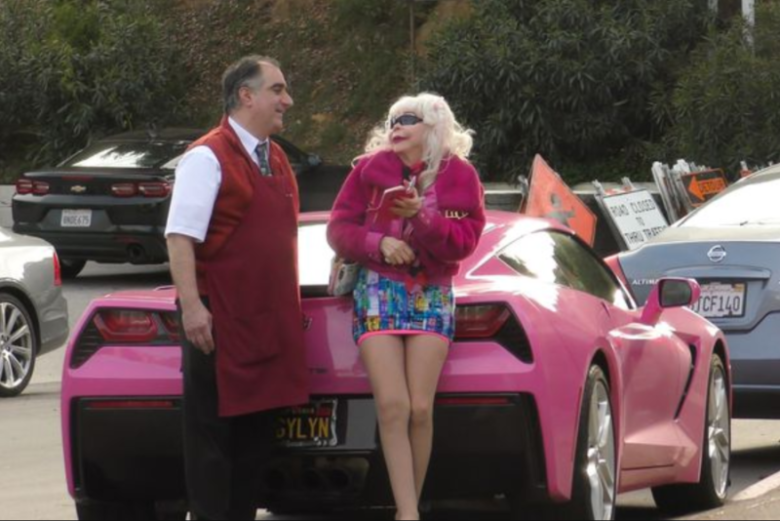 This time she went shopping for groceries in one of her usual outfits.  An employee helped her to take groceries to the car, with whom, judging by the paparazzo photos, she flirted briefly.

Angelyne became a sensation after 1984 when she appeared on several billboards in Los Angeles, posing in provocative and seductive poses. During her career, she released two music albums. 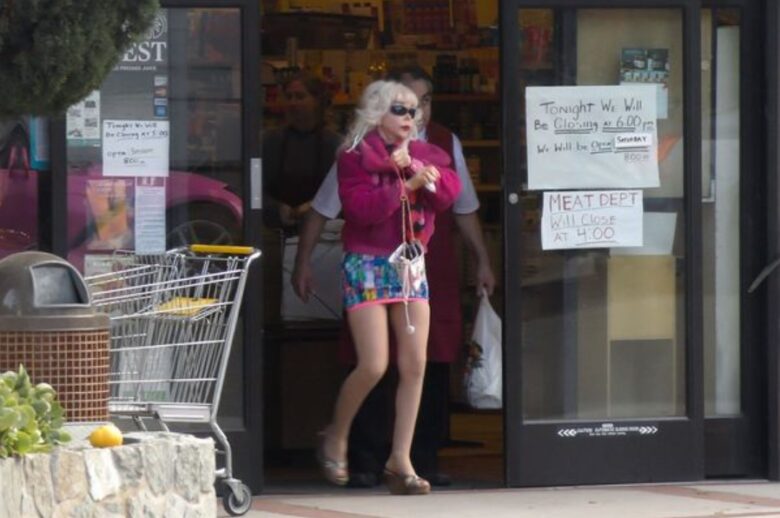 Since then, she has often been seen driving through the city in her pink corvette, but little was known about her. Until her interview with the Hollywood Reporter, nobody knew how old she was.

It was revealed at the time that Angelyne was born in Poland in 1950 as Ronia Goldberg. Her parents survived the Holocaust and went through unimaginable horrors in several concentration camps. They later moved to Israel, shortly after her birth, then moved to the United States in 1959. 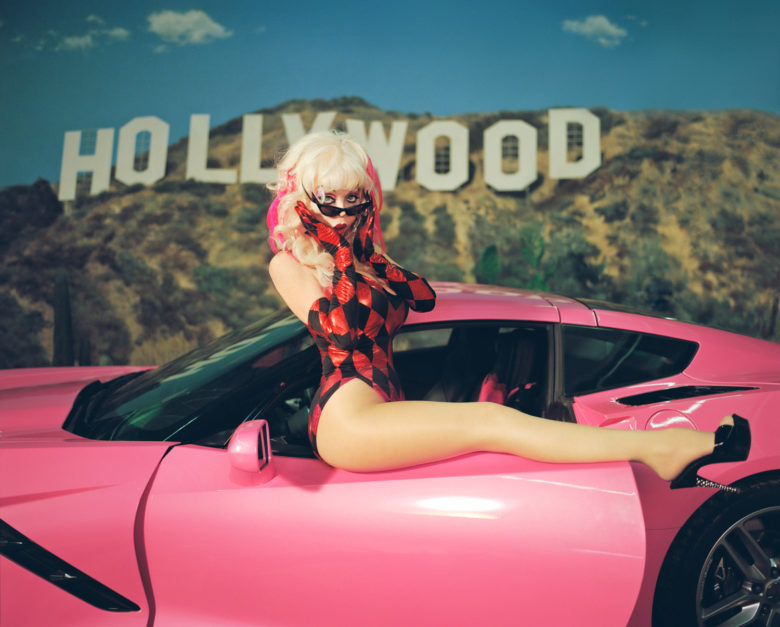 In the mid-70s, Angelyne changed her natural red hair to platinum blonde and decided to wear only a pink wardrobe. Over time she underwent several aesthetic surgeries, which is noticeable on her face today. 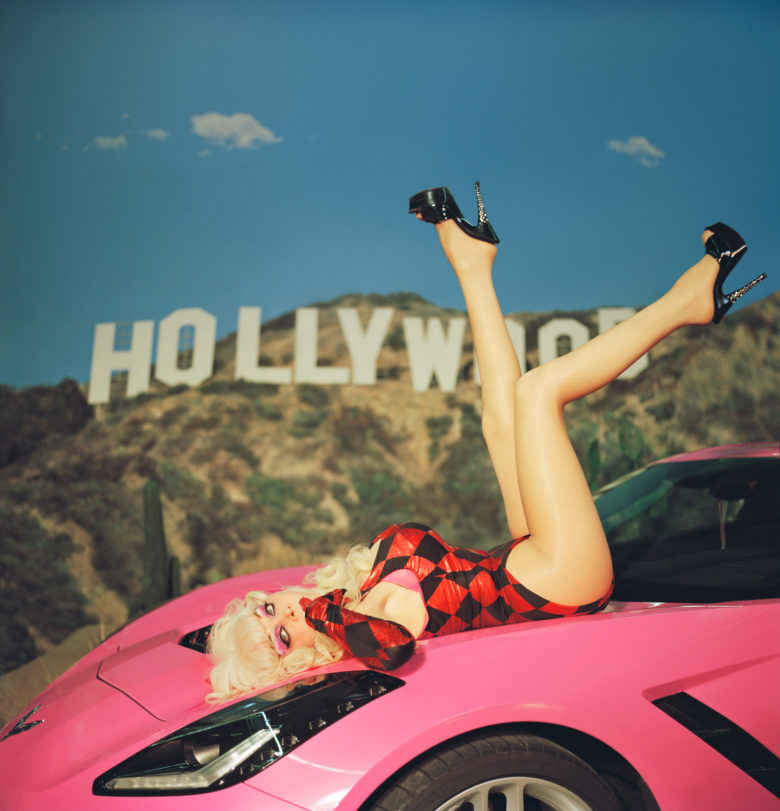 Currently, a mini-series is being filmed about her life, with Emmy Rossum in the lead role and her husband Sam Esmail as the producer. The series should soon appear on the small screens.

So excited to be able to share that the embodiment of LA itself, the original Queen of the Universe, is the executive producer of our show! @officialangelyne ? ? Photograph by @martyrdomoffame

Juventus Player Leaves Quarantine to Be With Brazilian Bombshell

Prince Charles Tests Positive for Coronavirus: What About the Queen?