METRO – 03/19/2020: These days the only thing Donald Trump can talk about is coronavirus. It was about time, to tell the truth. But, despite getting serious with fighting this pandemic, Mr. Trump can’t stay away from controversial comments.

Despite declaring a national emergency, thousands of college students are going to Miami for Spring Break. Donald Trump stated that if they do this and dedicate themselves to partying instead of quarantine, they will kill heir grandparents. 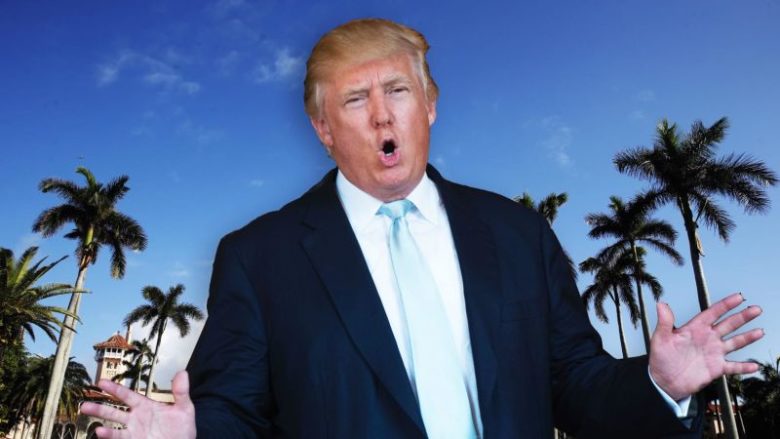 The authorities warned that there shouldn’t be gathering larger than ten people, but this didn’t stop college students going to South Beach. Because of this, President Trump had to criticize them publicly.

POTUS stated: “I hope they listen to what we have been saying over the last period of time. We don’t want them gathering, and we see them gathering on beaches.They’re feeling invincible, but they don’t realize that they can be carrying lots of bad things home to grandmother, grandfather, and even their parents.”

Bars and nightclubs in Florida are all closed due to coronavirus pandemic, but also to try and prevent mass student gatherings. But, despite this, thousands of them started pouring to Florida from all sides of the United States.

While the situation looks grim, there was some good news. POTUS announced that there might be a treatment for coronavirus that works: “We are working on scaling clinical therapies to access drugs that have shown some really good promise. We’ve had some really good promise. That’s for immediate delivery. The Food and Drug Administration has also approved compassionate use for drugs approved for other users.”

So far, there is more than 10,000 Americans tested positive for new coronavirus, while 176 people already died due to conditions caused by this disease.