Is Donald Trump Trying to Make The Best out Of Coronavirus Crisis?

THE GUARDIAN – 04/05/2020: America finds itself in the chaos following coronavirus pandemic. The hospitals do not have enough equipment, including face-masks and ventilators, despite the passing of the $2 trillion bill by Congress. But, this chaos is something our President thrives in. He did make his fortune exploiting situations like these.

While many believe that the coronavirus crisis will shake the President, he will find his way around, as you can see in his attempts to avoid responsibility. When pressured that the COVID-19 testing is going slow and what’s he going to do about it, POTUS replied: “I don’t take responsibility.” 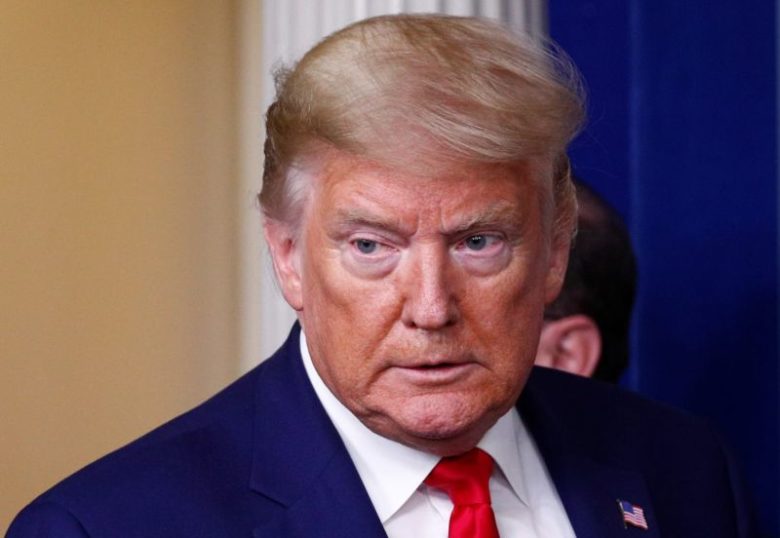 The hospitals in New York do not have enough ventilators, and Mr. Trump was asked when they will have them, and will there be enough to which he responded: “No. They should have had more ventilators.”

The governor of New York, Andrew Cuomo, already said that other states are taking the much-needed equipment from NYC by making more significant offers. Cuomo stated: “Because we bid $25,000. California says, ‘I’ll give you $30,000’ and Illinois says, ‘I’ll give you $35,000,’ and Florida says ‘I’ll give you $40,000. And then, Fema [the Federal Emergency Management Agency] gets involved, and Fema starts bidding! And now Fema is bidding on top of the 50! So Fema is driving up the price. What sense does this make? We’re literally bidding up the prices ourselves.”

The situation will get worse before it gets better, and we must be careful to make sure that the only winner here isn’t Donald Trump.

J. Lo and A. Rod are Helping the Hungry