NY POST – 04/18/2020: Donald Trump and Andrew Cuomo won’t get one the same page, ever! During Cuomo’s addressing to the public, President Trump was seething, clearly bored. What followed was a tweet by POTUS saying that Cuomo should spend more time working than complaining.

On Twitter, Trump wrote: “Governor Cuomo should spend more time ‘doing’ and less time ‘complaining.’ Get out there and get the job done. Stop talking!” The tweet went online while New York’s governor was still on live television. Mr. Trump was watching the broadcast from the White House, and tweeting in the process. 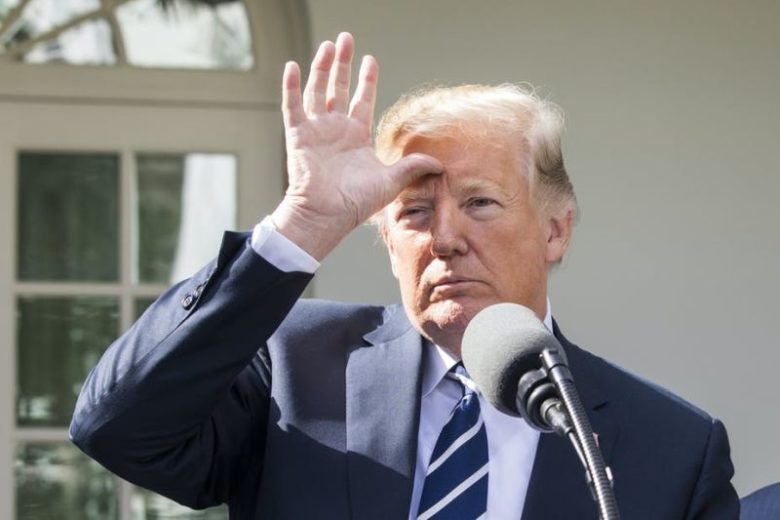 The thing that triggered Trump was when Cuomo said that federal administration: “cannot wipe their hands of this and say the states are responsible.” The NY governors also told the reporters that the federal government must help the states with coronavirus testings.

Read Also: Donald Trump VS Queen Elizabeth: Whose Net Worth is Higher?

Donald Trump called Andrew Cuomo ungrateful after all the help he got from the federal government. POTUS was referring to thousands of ventilators, the FEMA-assembled hospital at the Javits Center, and USNS Comfort.

Governor Cuomo should spend more time “doing” and less time “complaining”. Get out there and get the job done. Stop talking! We built you thousands of hospital beds that you didn’t need or use, gave large numbers of Ventilators that you should have had, and helped you with….

Trump was very clear on this subject on Twitter: “We built you thousands of hospital beds that you didn’t need or use, gave large numbers of ventilators that you should have had, and helped you with testing that you should be doing.”

Furthermore, the 45th US President added: “We have given New York far more money, help, and equipment than any other state, by far, & these great men & women who did the job never hear you say thanks. Your numbers are not good. Less talk and more action!”

Cuomo ridiculously wanted “40 thousand Ventilators”. We gave him a small fraction of that number, and it was plenty. State should have had them in stockpile!

It’s known that Donald Trump blames Andrew Cuomo and the state of New York for not having the needed ventilators prior to the crisis. According to Trump, the number of vents required was inflated by Cuomo.

Jojo Babie Wears Nothing but Black Crop Top in Quarantine

Amber Rose Takes a Stroll Around LA in a Bathrobe