Jack Dorsey, the CEO of Twitter, loves getting on Donald Trump’s nerves. This trend will continue, which is proved with his latest action.

Last week President’s tweets were sent for fact-checking, which angered Trump, so he decided to sign an act that would regulate social media outlets. Today, we have Dorsey donating $3 million to Colin Kaepernick and his charity. This is like a hit in the gut. 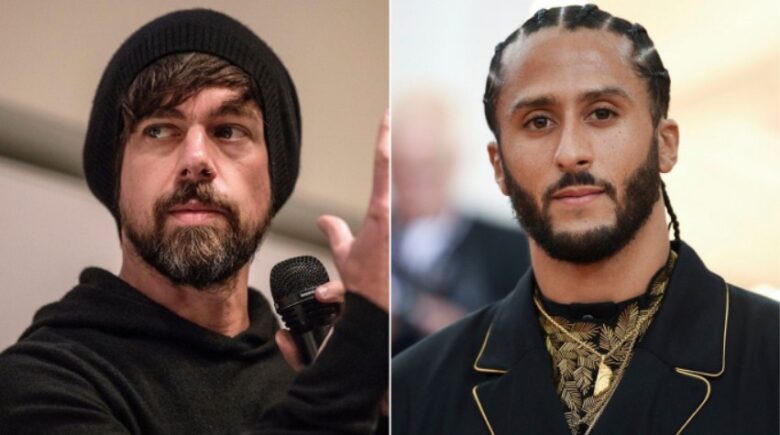 On Wednesday evening, Twitter CEO tweeted:“$3mm to Colin @Kaepernick7’s @yourrightscamp to advance the liberation and well-being of Black and Brown communities through education, self-empowerment, mass-mobilization to elevate the next generation of change leaders.”

Kaepernick, as you probably know, was the one who started racial injustice and police brutality protest ion the NFL. The method he used was kneeling to the anthem, which eventually cost him his job. He was also frequently targeted by Donald Trump and labeled a traitor by the POTUS.

Jack Dorsey is one of many famous, wealthy, and influential people who started donating money to charity organizations that help anti-racist causes. The trend was set off by the protests that ensued after a police officer killed George Floyd.

$3mm to Colin @Kaepernick7’s @yourrightscamp to advance the liberation and well-being of Black and Brown communities through education, self-empowerment, mass-mobilization to elevate the next generation of change leaders. https://t.co/WGgKziHnwB

Sundar Pichai, the chief of Google, decided to part with $12 million in order to help promoting racial equality. At the same time, Mark Zuckerberg, the owner of Facebook, spilled $10 million to causes revolving around racial justice.

The fight for racial equality is continuing, and we can only hope that more people will jump on this train, as the time for changes is now, and all of us need to do our best in the situation for our and the future of our children.