Donald Trump Sinks Even Deeper in His Self-Obsession

Each day Donald Trump shows us that there’s a new bottom you can reach if you are a lousy human being. The ex-President isn’t doing himself any favors with his recent blunder. The man can’t even be graceful when it comes to death.

If you are listening to the news, then you know that Colin Powell has passed away. Instead of paying him respect, and wishing him all the best in the afterlife, Trump took a different route. As we are already used to by him, his message wasn’t one of empathy or common decency. We won’t even mention grace.

In his address following the passing of Mr. Powell, Trump said: “Wonderful to see Colin Powell, who made big mistakes on Iraq and famously, so-called weapons of mass destruction, be treated in death so beautifully by the Fake News Media. Hope that happens to me someday. He was a classic RINO, if even that, always being the first to attack other Republicans. He made plenty of mistakes, but anyway, may he rest in peace!” 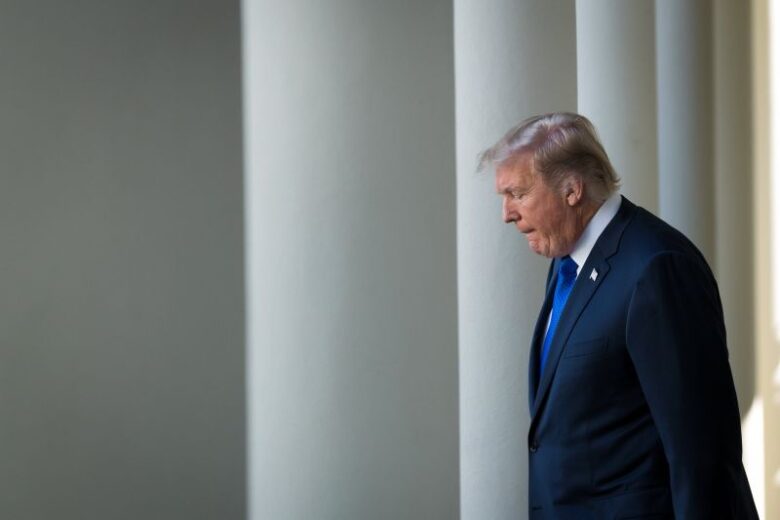 It is pure luck that this man was taken from Twitter because the number of hate comments would be insufferable. Trump has lost his compass, as this is no way a former president should act. A perfect example of how one should sound is former chief of state George W. Bush, who said: “Laura and I are deeply saddened by the death of Colin Powell. He was a great public servant, starting with his time as a soldier during Vietnam.”

Trump missed on the subject here, and things get clearer the more messages to Powell we see. Of course, other former presidents who worked with him paid respects. For one, Barack Obama wrote: “General Powell was an exemplary soldier and an exemplary patriot. He was at the center of some of the most consequential events of our lifetimes.”

It is not hard to be a decent human being, and Trump should have known better. Unfortunately for him, most of the ex-presidents did the right thing and immediately showed how people should be treated, making his statement even worse. Another ex-POTUS who paid respects to Colin was Bill Clinton. The ex-chief of state said: “He lived the promise of America, and spent a lifetime working to help our country, especially our young people, live up to its ideals and noblest aspirations at home and around the world.” 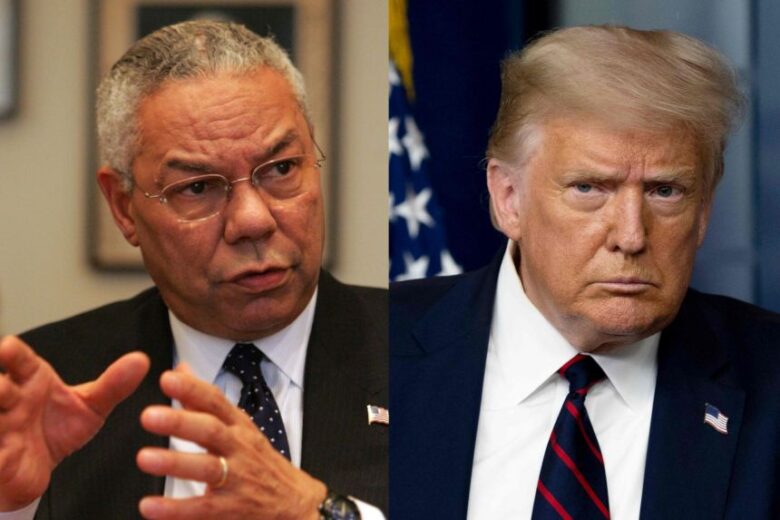 Donald Trump is a man who truly is self-obsessed, making the death of one former Secretary of State all about himself. The selfishness of this man knows no boundaries. And to think that all of it is instigated by the fact that Trump didn’t receive political backing from Powell during his run at presidency and time in the office. The lack of class showed by trump this time around shouldn’t be taken lightly nor forgotten quickly. The man is beyond repair.

While Powell was certainly a man of flaws, so are we all, but in death, all debts are repaid. And for one, Donald Trump is the last person who has the right to criticize anyone. For what he said today, he’s the one that should be hanged on the pillars of shame. Shame on you Donald Trump!

Top 10 Most Popular Open-World Video Games at the Moment