Donald Trump Shows His Funny Side Amid Coronavirus Fears

BBC – 03/24/2020: The coronavirus threat is real, and by now, all of us are aware of it. Donald Trump was the one who downplayed its danger, but now, even he is doing what needs to be done to stop the pandemic. During a press conference at the White House, President Trump even managed to show his funny side amid coronavirus crisis.

Deborah Birx, who is a coronavirus task-force coordinator, was giving a speech in front of the reporters. The reason why she was giving the address was to show people how to be self-aware and not panic. At one moment, Birx stated that she had a slight fever and that she took a coronavirus test, and while she was waiting for results, she stayed home. 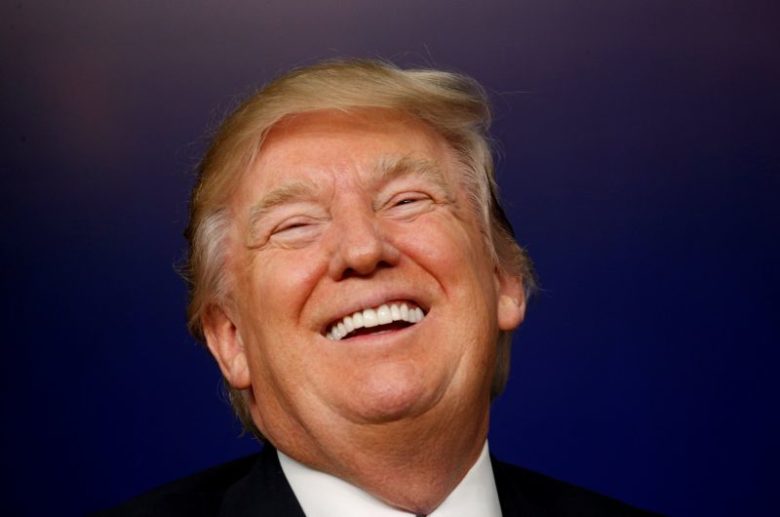 When she said that she had a fever, President Trump said ’ uh, oh’ and turned away from her, only to come back laughingly. She also laughed and continued by saying that her test came back negative, to which POTUS released a sigh of relief to which everyone laughed.

It’s good to have a laugh now and then to take your mind off the situation, but things aren’t getting any better. All over the world, there are more and more people infected, while a substantial number is dying. We can only hope that the White House administration and our doctors will be able to control the situation until a treatment or a vaccine is found.

The Extraordinary Life of Sophia Loren