NEW YORK POST – 05/26/2020: Twitter and Donald Trump aren’t made for each other as much POTUS would love to believe that. On Tuesday, Mr. Trump had one of his more frequent outbursts, pointing out that one TV personality had committed a grave crime.

President of the United States should know and do better. We’re finding it hard to process what he wrote, and even harder to repeat it in this article. 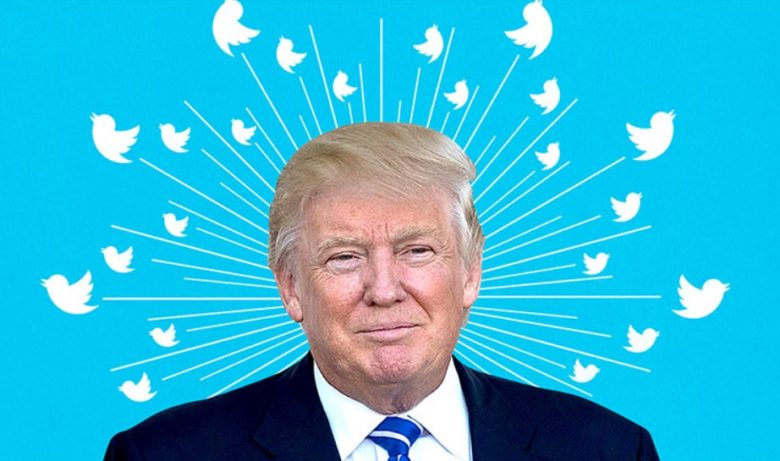 Donald Trump is heavily criticized for his decision to accuse Joe Scarborough of murder across the television and social media networks. But, this isn’t stopping him from sprouting things like this in addition to other conspiracy theories. Often, he does this despite not having proof of any kind.

It’s not easy to say this, but some people support Trump in doing this. Some people say terrible things about POTUS, so his Twitter ramblings might look like a response to attack to some. But, one thing is to troll random people and mock political adversaries. Another one is to drag families of victims through the mud once again for your poll points.

Unlike people who support POTUS for his crazy Twitter persona, some stand behind his politics; we are sure of it. We’re also confident that they are finding it hard to stay loyal due to his polarizing persona.

The opening of a Cold Case against Psycho Joe Scarborough was not a Donald Trump original thought, this has been going on for years, long before I joined the chorus. In 2016 when Joe & his wacky future ex-wife, Mika, would endlessly interview me, I would always be thinking….

Trump can pull bold moves as one President should like he did when he moved the US Embassy to Jerusalem. But, should we ignore his Twitter ramblings because of moves like this? No! Donald Trump should aim to be a better President than this, one whose words aren’t meaningless, and who operates on facts rather than baseless conspiracy theories.

Today, after lock-down is slowly ending, we finally had the first glimpse of our economy getting back on its feet. Press had much positive to say and write about President, but he went on another Twitter ramble. Because of him acting like this, people will not only hate him; they will start to ignore him.