Donald Trump and Queen Elizabeth have a good relationship. POTUS even praised her speech after she addressed the nation regarding her condition and coronavirus crisis.

President Trump voiced his opinion on Twitter, as usual, stating that the Queen is “great and wonderful woman.” The latest addressing of the Queen was her fifth of all time of this type, and all of them coming in situations where crisis unfolds. 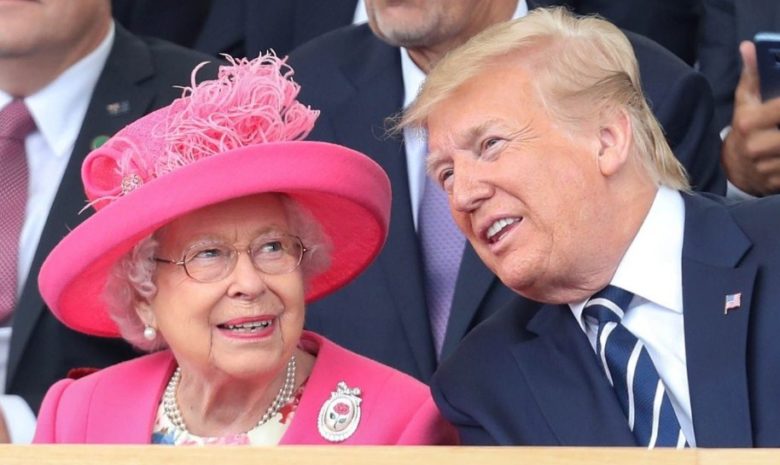 Mr. Trump retweeted her speech and added that she’s “a great & wonderful woman,” and that the two of them developed a “chemistry,” since the moment he became the President in 2016.

During her address, the Queen stated: “I hope in the years to come everyone will be able to take pride in how they responded to this challenge. And those who come after us will say that the Britons of this generation were as strong as any. That the attributes of self-discipline, of quiet good-humored resolve and of fellow-feeling still characterize this country.”

The video was filmed at Windsor Castle with only one camera, while the cameraman wore protective gear.

In the second part of her speech, the ruler of the UK said: “I am speaking to you at what I know is an increasingly challenging time. A time of disruption in the life of our country: a disruption that has brought grief to some, financial difficulties to many, and enormous changes to the daily lives of us all.”

This message from the Queen comes in a moment when the entire world is fighting with coronavirus pandemic. So far, we have more than 1 million people infected with many who have lost their lives in this fight.

Queen Elizabeth praised the NHS workers and all others who are giving their best in putting a stop to this crisis.