ECONOTIMES – 02/16/2020: Donald Trump’s life if full of speculations, controversies, and allegations. The one thing that gets mentioned a lot in recent weeks is his health.

Both netizens and doctors are convinced he’s suffering from some form of cognitive impairment. The reason why people believe Trump has dementia or some other similar conditions is that it became noticeable that he’s having problems with speech and balance. 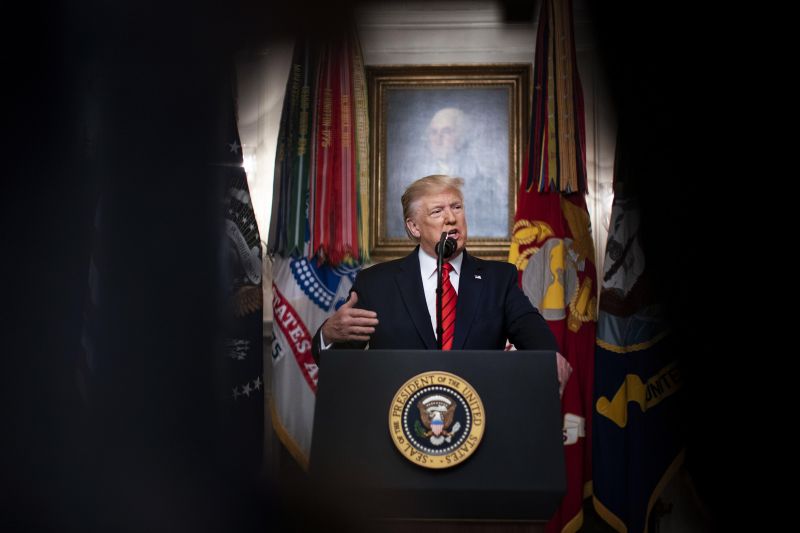 If you can recall, four years ago, during an interview with Hollywood Reporter Donald Trump predicted the date of his death. During the same interview, the reporter asked him if he has issues with the insecurity that he covers with colossal ego. Donald Trump didn’t like the question. POTUS denied that he has problems with insecurity. He also said that his ego is not huge.

Mr. Trump said that he doesn’t feel insecure, but that, like everyone else, he probably is a little. POTUS believes that every successful person must be a bit insecure. The 45th President of the United States said at the time that he works because he enjoys it not because he has insecurities about himself.

During that same interview, Trump predicted how long he’s going to live. According to Donald Trump, everything in life can be seen through statistics. If you look at your life like that, then I will live for 73.2 years told Trump.

We know that there’s no way anyone can know when he’s going to die. But, what we can tell is that Donald Trump’s health is deteriorating. This is something that was noticed by both people close to him and outsiders. His outbursts on Twitter are getting out of hand, with every passing day.

But, on a person close to Donald Trump claims that he’s only lashing out because he’s afraid of humiliation and shame. So when someone criticizes Trump, he responds with insults and angry rants.