Home News Donald Trump is Not Very Popular in His Home State!
News

NEW JERSEY – 02/22/2020: Donald Trump will need every vote he can get if he wants to be reelected. But, it seems he won’t find these votes in New Jersey. This state doesn’t favor the President. Furthermore, only four out of ten residents of New Jersey support Trump and his administration.

At the moment, POTUS will need to turn around voters in NJ if he wants this state on his side. According to the most recent survey conducted by Fairleigh Dickinson University, only 32% of New Jersey residents approve Donald Trump. They are aware of the strong economy Trump brought to this state, but nonetheless, he’s not favored there. It’s worth noting that the unemployment rate in NJ is only 3.2%, and nevertheless, they are not fond of Trump politics. 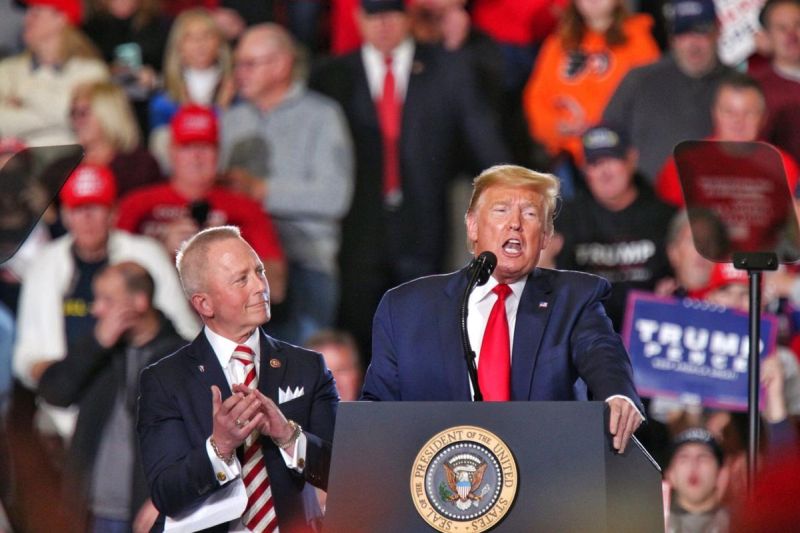 The same poll was done in October of 2019, and the results remain unchanged. In the last five months, Donald Trump did nothing to turn around New Jersey. People of this state do not like how Trump behaves as President. 60% of them are unsatisfied with POTUS. The director of Fairleigh Dickinson University said: “Trump is wrestling with low approval amidst strong economic numbers.”

The economy is booming in this region, but residents of New Jersey believe it’s not because of Donald Trump. They also think that POTUS didn’t have any real achievements during his first term in office. NJ is not a republican state. But even among those republicans covered in this survey, only 79% of the approved Donald Trump. 16% of them disapproved of the President.

These results are even worse if you know that Trump is almost a resident of New Jersey himself. During the summer, Donald Trump can be seen spending weekends at his Bedminster golf club. During August, he spends more time there than in the White House. Maybe this is the reason why NJ residents are not satisfied with his job as the President.

Will Melania Trump Pay a Homage to Princess Diana at Taj Mahal?