BLOOMBERG – 04/19/2020: Donald Trump wants a feud with China as he once again accused them of creating the coronavirus pandemic. POTUS believes there was an intention on the Chinese side to release this disease, which already killed close to 40 thousand Americans. Mr. Trump wants China accounted for if there is evidence that this Asian country was “knowingly responsible.”

During his latest White House press conference, President Trump said: “Let’s see what happens with their investigation. But we’re doing investigations also. If it was a mistake, a mistake is a mistake. But if they were knowingly responsible, yeah, then there should be consequences.” 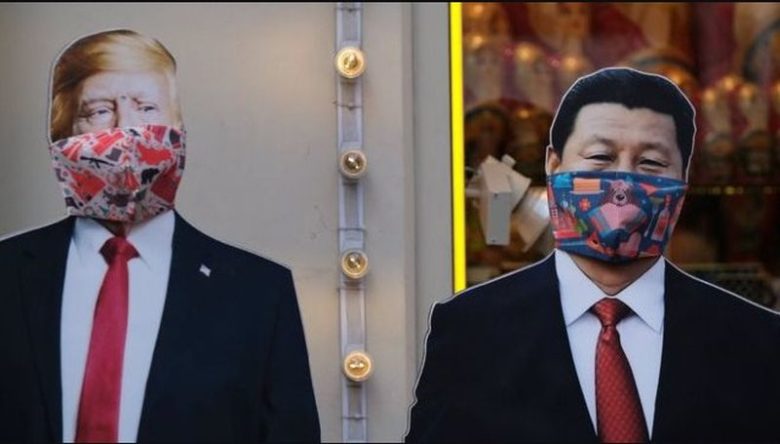 The COVID-19 virus originated in Chinese province Hebei in the city of Wuhan. It began in November of 2019, and it spread across the world in the coming months. Since it started pillaging the United States, Republicans sought China to accept responsibility and blame for the outbreak and pandemic we now have on our hands.

Congressional Republicans are now launching a campaign that claims the virus was created in a laboratory in China during their experiments. In accordance with this, they want to create a bill that would allow America to sue China for damages if proven true.

The Democrat part of Congress denied these claims and defended Chinese authorities, which caused them to be called a” Chinese asset,” by Republicans.

Trump also gave his opinion on this during Saturday’s address to the public regarding coronavirus: “Our relationship with China was good until they did this. The question was asked, ‘would you be angry at China?’ Well, the answer might very well be a very resounding, yes, but it depends: was it a mistake that got out of control, or was it done deliberately?”

The situation will not calm down until the pandemic is under control, and a party to be blamed is found. Regarding China and its mistake or intention to spread this disease, Trump added: “There’s a big difference between those two.”

Carmella Rose Wears Nothing But Paint in New Photos