Donald Trump is Forming The League of Extraordinary Gentleman!

Donald Trump doesn’t stop; he’s pulling one strange move after another. In one of his latest decisions, POTUS decided to name WWE’s Vince McMahon as his economic adviser. McMahon will be a part of the group tasked to restart the economy.

President himself announced the decision, and we can expect more people from the world of sports and entertainment as members. Other names include NFL Commissioner Roger Goodell, Adam Silver of NBA, NHL chief Gary Bettman, and Rob Manfred of MLB. 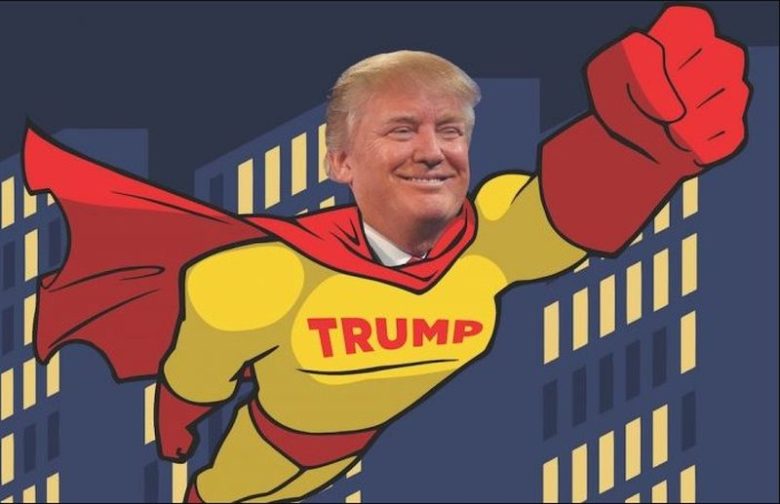 This team will have some really well-known names, including Dallas Mavericks Mark Cuban, Dana White of UFC, and New England Patriots owner Robert Kraft. Since the beginning of coronavirus pandemic, Donald Trump has been talking about the importance of sports for US society.

During a Tuesday press conference, POTUS said: “We have to get our sports back, I’m tired of watching baseball games that are 14 years old. I haven’t actually had too much time to watch – I would say maybe I watch one batter, and then I get back to work.”

The first and so far only sport that has been alive during the last few weeks is WWE. They have been allowed to hold live shows but without the crowd. The broadcasts will be emitted from WWE’s Performance Center in Orlando. The state of Florid has stay-at-home order in power, but WWE got permission for their shows as they are deemed as an “essential business.”