BREITBART – 04/17/2020: Joe Biden continues with his public blunders. During an interview with CNN on Thursday, the Democrat nominee found it hard to conjure up sentences. The worst part was that it seemed Biden couldn’t remember the year when the 9/11 attacks happened.

Biden was a CNN guest next to Dr. Sanjay Gupta. But, after Biden started to battle making sense with his sentences, both Dr. Gupta and the CNN host Anderson Cooper were left speechless. 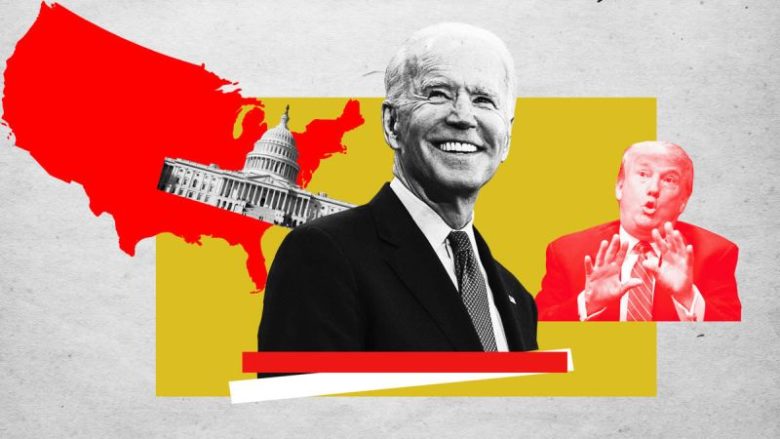 You just can’t make this up as the Democrat nominee sounded something like this: “Um, you know, there’s a uh, during World War… Two, uh, you know, where Roosevelt came up with a thing that uh, you know, was totally different than a, than the, the, it’s called, he’s called it a, you know, the World War Two, he had the World, the War Production Board.”

But, as we already said, the worst part was his inability to remember when the 9/11 attacks happened. The date and year when the attacks on New York City, Shanksville, Pennsylvania, and Pentagon happened are ingrained in the mind of every American. A presidential candidate should know the exact year when it happened at all times.

Unfortunately, Biden is not one of them. During the same interview, Joe sounded like this: “You have entire generation of young people beginning back in two-thou— when the attack occurred on 9/11 that in fact have been behind the 8-ball from the time they got out of school.”

Looking at Donald Trump’s Twitter account, the news of Biden’s blunder didn’t reach him yet. But, when they do, POTUS will eat him alive, as he should. With every passing day, Biden is showing himself to be an inadequate candidate to defeat Trump. November can’t come fast enough.