NBC NEWS – 05/10/2020: Donald Trump’s reelection campaign is in full swing. In recent days his staffers released two ads, both focused on his rival Joe Biden. The clips in question show Biden lying about his success back in the 80s, and defending China.

Ads such as these could backfire on President Trump. The reason is that he also defended China in the past. Furthermore, he also lied about how successful the 80s was for him. It is interesting to see Trump’s latest campaign ads for one particular reason. The reason is that they target Biden in places where POTUS is also weak. 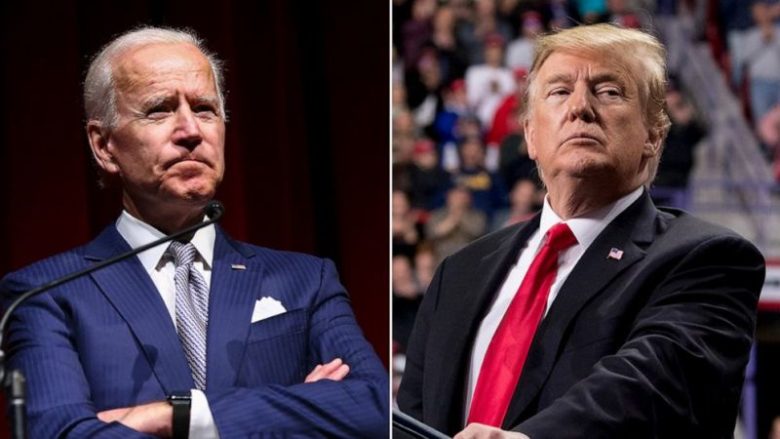 Trump’s campaign managers are doing this to make sure that Biden is shown in the same light some portray Mr. Trump. But, this could turn around and bite POTUS. Due to coronavirus pandemic, and impeachment trial, some of Donald’s misdeeds were forgotten. With ads targeting Biden like this, people could remember that once before Trump was lambasted for the same reasons.

Biden is currently under barrage fire from Republican camp as he presently leads in polls. Only a few months ago, this was unimaginable as the Democrats didn’t have a clear cut candidate, and Trump was favored for reelection.

The new ad aimed to set back Joe Biden shows videos of him stating that China poses no threat to America as an economic rival and that Chinese people are “not bad folks.” This video will try to show Biden sympathies towards China, the country that brought us coronavirus.

While President @realDonaldTrump is leading the country through a pandemic, Beijing Biden only cares about continuing his billion dollar love story with China.

Donald Trump shouldn’t forget that he also sided with China, not so long ago. In his January tweet, POTUS wrote: “China has been working very hard to contain the coronavirus. The United States greatly appreciates their efforts and transparency. It will all work out well.”

Kitchen Gadgets That Add Value to Your Home