VOICE OF AMERICA – 01/02/2020: Rudy Giuliani says he will testify in the President’s impeachment trial. Giuliani claims that he will do everything in his power to see Donald trump acquitted. As you already know, Giuliani is Trump’s personal attorney. Furthermore, he was the one who was pressing Ukrainian administration to launch investigations that later politically aided Mr. President.

Rudy was a guest at President’s New Year Eve’s party at Mar-a-Lago in Florida. There he stated that he would do whatever is required from him to aid the POTUS. Giuliani says that he will ‘demonstrate, give lectures, and testify,’ if that’s what it takes. 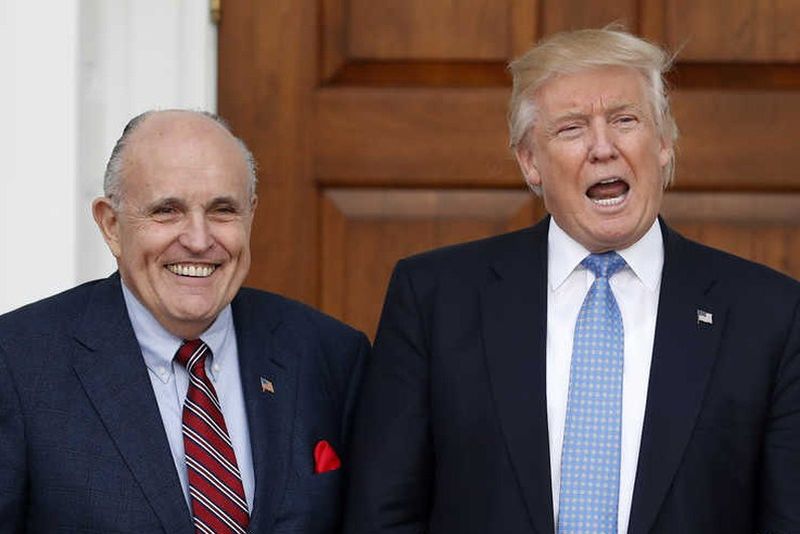 At the moment, former New York City mayor, Giuliani, is not expected to be one of Trump’s lawyers at the Senate trial. 45th US President will have Pat Cipollone as his attorney. Cipollone currently works at White House counsel.

Trump has allegedly broken two articles of impeachment. Because of this, the Democratic-controlled House of Representatives vote in favor of his impeachment, which led to the Senate trials. Trump is facing trial as he is accused of putting pressure on Ukraine to investigate one of his main adversaries in the 2020 general elections. The man in question is former vice-president Joe Biden.

The second accusation is that he was obstructing Congress, who was looking to investigate the President’s involvement with Ukraine on the matter of Joe Biden.

Rudy Giuliani plays a prominent role in all of this as his testimony could reveal some unknown facts. 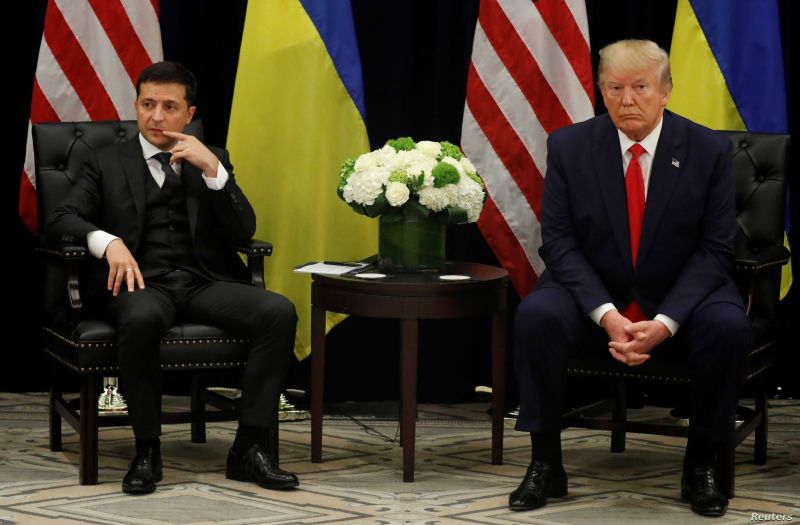 According to testimony in Trump’s impeachment inquiry, President of the US Donald Trump contacted Ukrainian President Volodymyr Zelenskiy and asked him to launch political investigations regarding Joe Biden in July.

According to that testimony, Trump threatened Ukraine that they would not receive a $391 million in military aid needed to fight pro-Russian separatists unless they launch the investigation. The funding was sent in September without any word on the investigation. According to Republicans, this is all the proof needed that Mr. President didn’t blackmail Ukraine in launching Biden or any other inquiry.