Dolly Parton Wishes to Be on the Playboy Cover Again

Legendary singer Dolly Parton, 74, has a very special wish. The blonde wants to appear on the cover of the famous Playboy magazine. She also has a message for those who make decisions regarding which beauties have the honor to grace the covers with their incredible bodies. 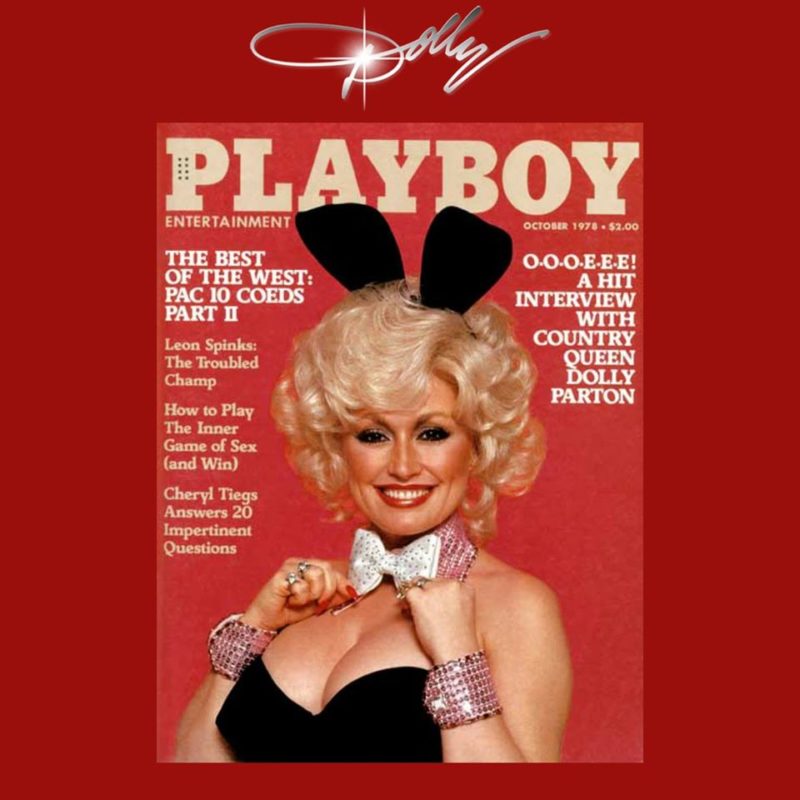 Since she has no plans to retire, this would be a great gift for her 75th birthday. “I don’t plan to retire. I just turned 74 and I plan to be on the cover of Playboy magazine again. See, I did Playboy magazine years ago and I thought it’d be such a hoot if they’ll go for it. I don’t know if they will, if I could be on the cover again when I’m 75.” 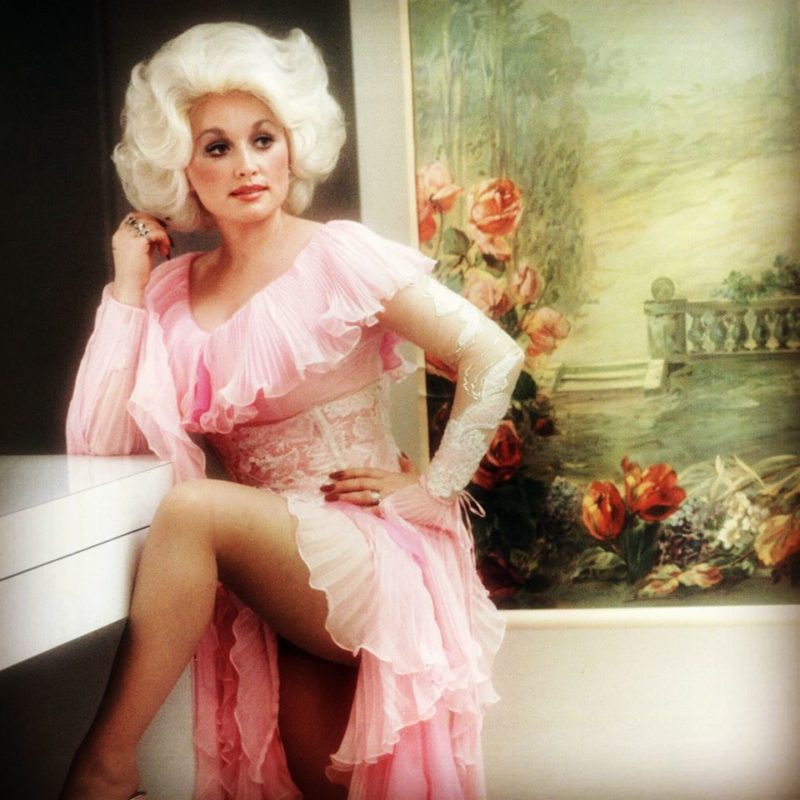 She continues, “The good part with me though, I have my own look. I look kind of cartoonish and cartoons don’t really age that much.” 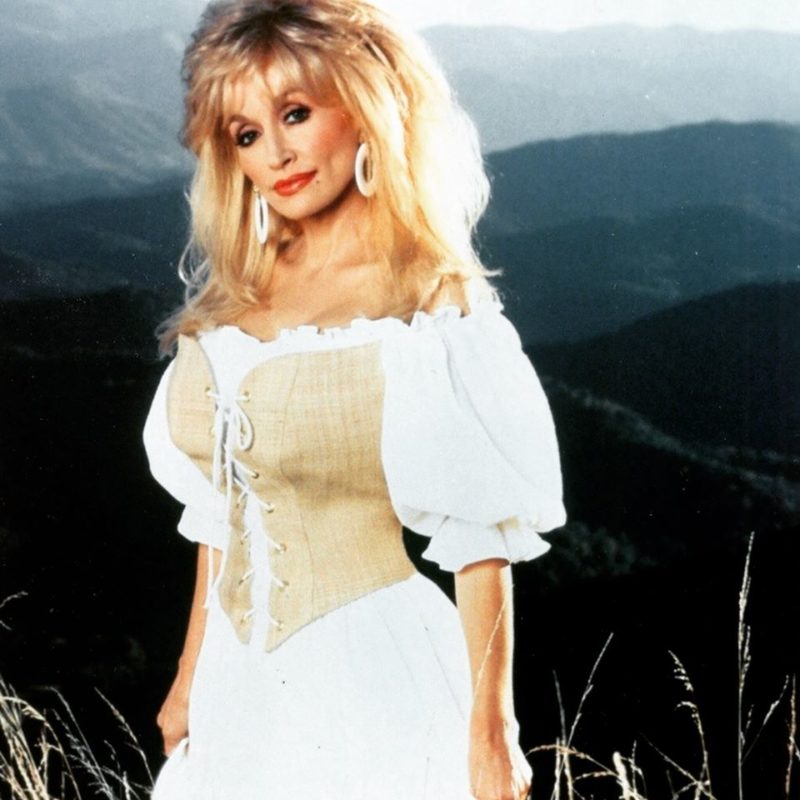 The singer would also consider redoing her iconic pose from her first Playboy cover, where she put on the iconic Playboy bunny outfit. Back then, she became the first country star to have this honor.

Regarding her looks, she has no regrets about the many plastic surgery procedures she has had. According to her, she is going to look the same even when she is 90 years old.

Happy #ReadAcrossAmerica Day! Inspiring kids to read is one of the most rewarding parts of my life ❤️ Through @imaginationlibrary we’ve shared over 130 million books with children around the world. Visit the link in my bio to sign up!

Singer Madison Beer Goes To a Restaurant In a Yellow...