Doctor Which Battled Coronavirus on The Front line Commits Suicide

NEW YORK POST – 04/28/2020: Manhattan hospital’s head of the emergency department, Dr. Lorna Breen, committed suicide after weeks of battling coronavirus on the front-lines. Members of her closest family released the official statement of her demise.

Talking to the New York Times, her father, Dr. Philip Breen said: “She tried to do her job, and it killed her.” Before her death, Dr. Lorna Breen has been a medical director at NewYork-Presbyterian Allen Hospital. 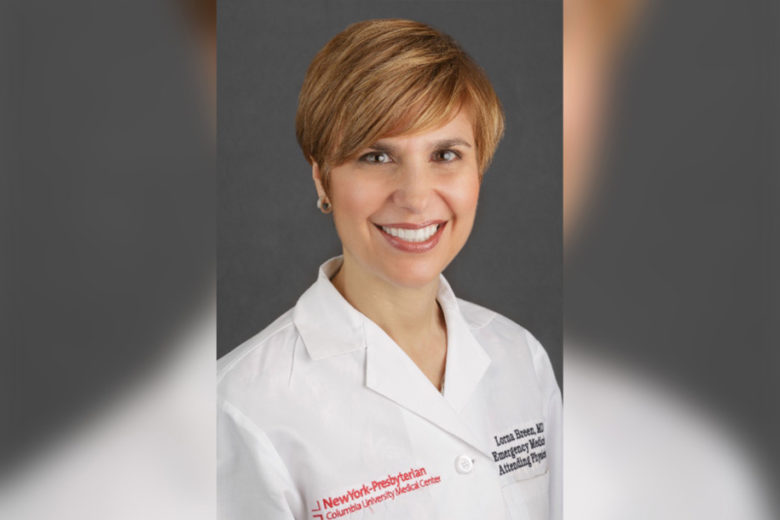 The work on containing the pandemic took the best of her, and the 49-year-old doctor is the latest victim of this disease. Only a few days ago, an emergency medical technician from the Bronx took his life with a gun after being witness to the immense death toll created by a coronavirus in New York City. John Mondello was just 23 years old. The EMS Station 18 in The Bronx, where he worked, is one with the most emergency calls in the entire New York.

Dr. Lorna Breen died at her home in Charlottesville, Virginia, where she was with her family, informed her father. Dr. Philip Breen said of his daughter: “She was truly in the trenches on the front line. Make sure she’s praised as a hero. She’s a casualty just as much as anyone else who has died.’’ Her father also added that she has no history of mental illnesses.

According to experts, many medical workers will face PTSD after spending time battling the coronavirus on the front-lines, where many patients lose their lives. The state of New York is the one with the most significant number of people infected, with almost 50% of the entire US toll is located in this state. At the moment, there are more than 1 million confirmed cases in America, with almost 60 thousand confirmed deaths.

Home Renovation: Here are 10 Questions to Ask a Contractor