Home Royal Family Did Prince William Deliberately Place Stories Against His Brother And Try To Cover Everything Up?
Royal Family

Did Prince William Deliberately Place Stories Against His Brother And Try To Cover Everything Up?

Prince William’s workers allegedly placed stories about the mental health of his younger brother, Prince Harry, after he publicly admitted that there were disagreements and differences in opinion between them.

Viewers could see details about it on ITV’s program, in the new documentary “Harry & William: What Went Wrong?” which deals with the broken relationship of the two princes. But, after a few hours, ITV made some changes and cut that part out.

Harry and his wife Meghan first hinted that the fragile relationship was getting worse in a documentary they shot for ITV, which was shown at the end of their trip to South Africa, in October 2019. In a conversation with journalist Tom Bradby, Megan talked about her difficulties in adjusting to life in the royal family, while Harry talked about how he and his only brother are on different paths.

“We are certainly going different ways at the moment, but I will always be there for him, as I know that he will always be there for me. We don’t see each other as before, but I love him very much and a lot of what is said about us has nothing to do with reality. As brothers, you have good days, but also bad ones,” said the Duke of Sussex at the time. 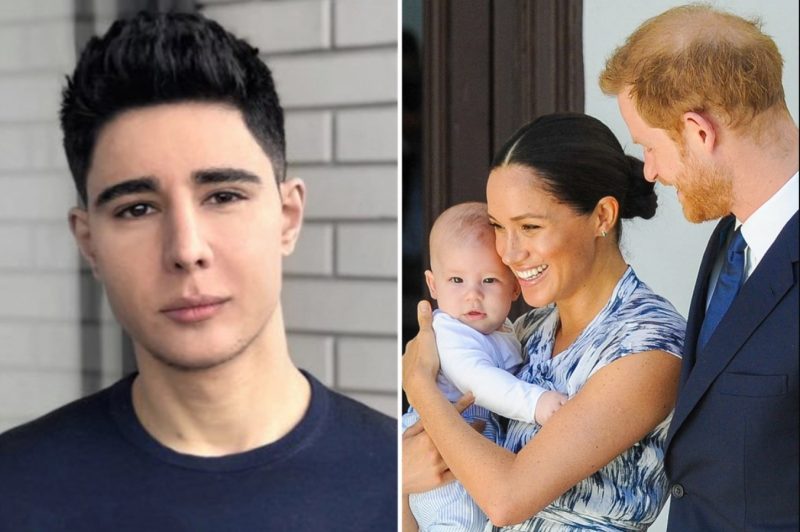 In a new documentary, according to British media, Omid Scobie, one of the authors of the biography “Finding Freedom”, which talks about Harry and Megan’s departure from royal duties, claimed that it was “not a coincidence” that the campaign against Harry began the same day he confirmed that relations between the brothers were strained. He claims that the texts transmitted by all the media, about how William is “concerned about Harry’s mental health”, were targeted, and that the source was the employees of the future British king. The intention was to encourage the spread of discord among the prince.

“It was awful for Harry and it didn’t go unnoticed. Of course, it is impossible to know if William has anything to do with it, but in any case, the stories come from his house, from the place where he is the boss,” Scobie added. 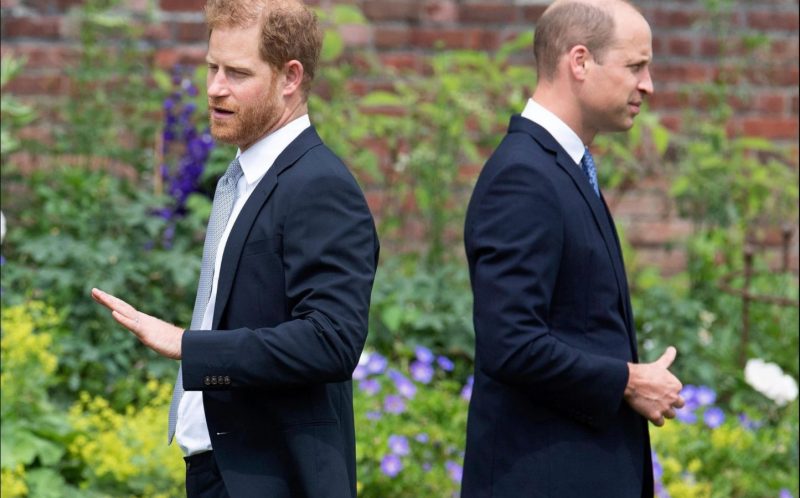 His claims were dropped from the documentary at the last minute, allegedly after the producers at ITV were addressed  from Kensington Palace and said that they could be considered it slander, especially in light of William’s commitment and work in the field of mental health. According to the British media, ITV, after “thorough consideration”, decided to listen to the request of the Palace and removed from the show all the parts where mental health is mentioned. The only thing left is Omid Scobie’s comment about the alleged dissemination of information related to Harry from Kensington Palace.

As time goes on, it seems that the chances for reconciliation of the princes, who were cold even at the recent unveiling of the statue of their mother Diana, are decreasing. And weapons in the fight for public favor do not seem to be chosen by either side.

6 Tips on How to Find the History of a Vehicle Before Purchasing it? 2022 Guide