Did Melania Trump Lie About Her Plastic Surgeries?

ECONO TIMES – 02/12/2020: Melania Trump always vigorously denied rumors that she’s undergone plastic surgeries. But, the stories about her cosmetic upgrades are still a hot topic. The latest information we got implies that the first lady might be lying.

In the past, the now First Lady worked as a model. Once, when she had a gig with Camel, she mysteriously went missing for two weeks. During this time, she lived with a friend. Her roommate told that Melania had visibly larger breasts when she returned. Donald Trump’s third wife confessed to her friend that she indeed had a breast job. She did it so that she would land more lingerie jobs. 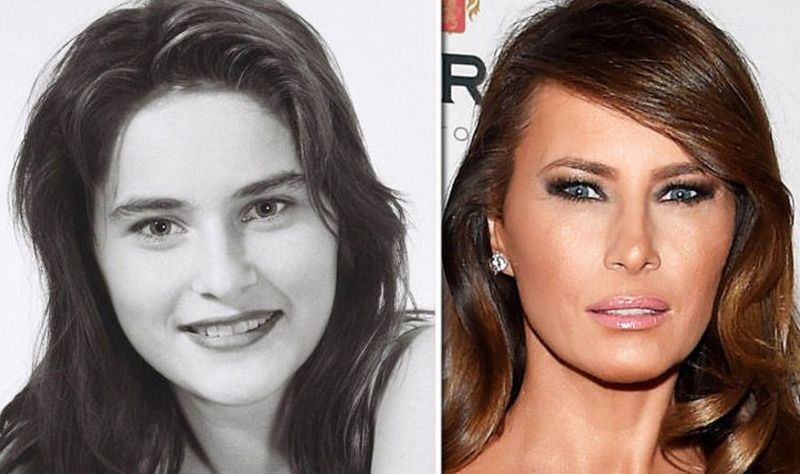 But the years went by, and Melania became the First Lady of the United States. Today she has an image she needs to protect. When asked about this subject, the First Lady sticks to the same story. In her most recent interview with GQ, she said that she didn’t have any plastic surgeries. The First Lady claims that her good looks come from her healthy living.

Melania even took it a step further. She declares herself as an adversary of plastic surgeries and Botox injections. The First Lady claims that women should avoid these steps as they damage your skin and your nerves. The wife of the 45th US President plans to age gracefully just like her mother did before her without any operations.

So, she talked about skincare and face reconstruction; she did not directly deny breast implants. But, both of her statements could be lies. If you follow the First Lady carefully, you can notice that she looks better with every year in the White House. People get older there because of stress, but Melania looks better than ever. Her face seems stretched, which is usually a sign of Botox.

People who follow her closely claim that not only does she uses Botox regularly, she also had nose surgery and correction of the areas around her eyes.

Kate Middleton Looks Anorexic And Everyone Is Worried