Home News Was Donald The One Who Released Melania’s Nude Photos in 2016?
News

Was Donald The One Who Released Melania’s Nude Photos in 2016?

ECONO TIMES – 02/12/2020: Before marrying Donald Trump, Melania Trump worked as a supermodel. During her days as a model, she posed nude for a number of magazines. This was a known fact, but her provocative photos weren’t available publicly.

The first photos that show us how sensual was Melania back in the day leaked in 2016. This was during Donald Trump’s campaign for the presidency. At that time, everyone was wondering who was the culprit behind the leak. 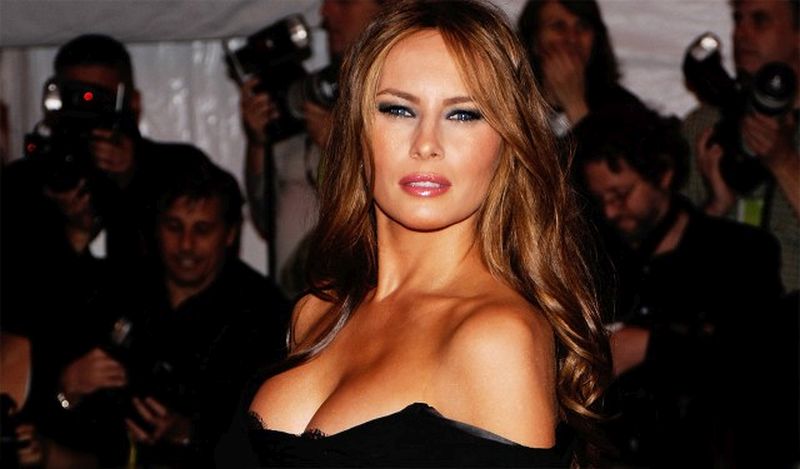 Kate Bennett, the author of the book called Free Melania, believes she knows the answer. According to Bennett, the one who released Melania’s photos was no other than the current President of the United States. Yes, she claims Donald Trump released his wife’s pictures. POTUS made this decision during one week on a campaign that wasn’t going according to plan.

Read Also: Did Melania Trump Lie About Her Plastic Surgeries?

Trump wanted to take attention from a bad spell on his campaign and decided on this desperate move. But, the photos weren’t all that juicy, and in the midst of the presidential campaign, the press didn’t hover over them for too long, so this move by Donald proved to be futile.

Melania Trump never commented on the leak, nor she wanted to guess who was behind this gross deed. But, according to her friends, she doesn’t believe that her husband, POTUS, was behind this.

The First Lady believes that the man responsible for the leak of her photos is Roger Stone. He was an adviser to Trump for years but left the close circle of his people in 2015 before his presidential campaign. Stone and Donald Trump remain close friends to this day, so there’s no much credibility on Melania’s claims.

Stone also denied these allegations. In the mid-time, Stephanie Grisham, the FLOTUS’s spokesperson, stated that she’s not aware where did Bennett get this information. According to her, the book Free Melania is full of false details and opinions.

Kate Middleton Looks Anorexic And Everyone Is Worried