Home Celebrities Once the Cutest Baby Ever, Today a Big Hollywood Star: Can You Guess Who’s in the Picture?
Celebrities

Once the Cutest Baby Ever, Today a Big Hollywood Star: Can You Guess Who’s in the Picture?

Jennifer Aniston is undoubtedly one of the most popular actresses in the world and often gets the media’s attention. The star of the “Friends” series opened an Instagram account in mid-October, and her new post has delighted thousands of her followers. 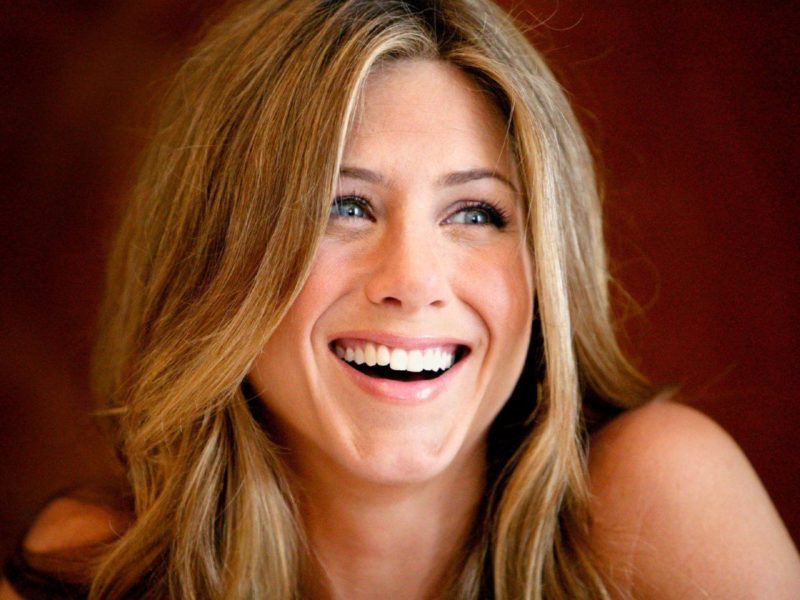 The 50-year-old actress posted a childhood picture, where you can see what she looked like as a baby.

“California beanie baby. I’m sure I was wishing for snow”, she wrote.

California beanie baby ( I'm sure I was wishing for snow ??☃️❄️) #TBT

Besides the celebrities that showed they adoration for young Aniston, the fans were also were delighted. “You’re cute,” one fan wrote. “Thank you for sharing such private moments with us! We love you!”, another wrote.

Keanu vs. Keanu: “Matrix 4” and “John Wick 4” Arrive in Theaters the Same Day