Denise Richards Cheated on Her Husband With “The Real Housewives” Co-Star Brandi Glanville?

Denise Richards, 49, cheated on husband Aaron Phypers, 47, according to the Daily Mail, with Brandi Glanville, 47, a colleague from the show “The Real Housewives of Beverly Hills”.

According to the British tabloid, the actress’s affair with Brandi will be revealed in the next season of the show. They claim that Denise has been cheating his husband with a co-star for several months, telling her that she has an open marriage with her husband. 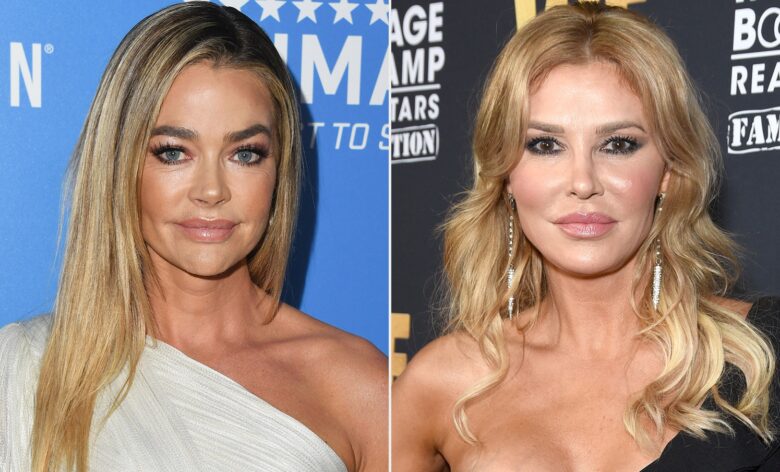 “Brandi is upset that Denise lied to her. Denise claimed to Brandi that she was in an open marriage, but she wasn’t, and this has hurt Denise’s husband Aaron very much”, a source told the Daily Mail. Denise stopped participating in the show because of the affair that came to light. 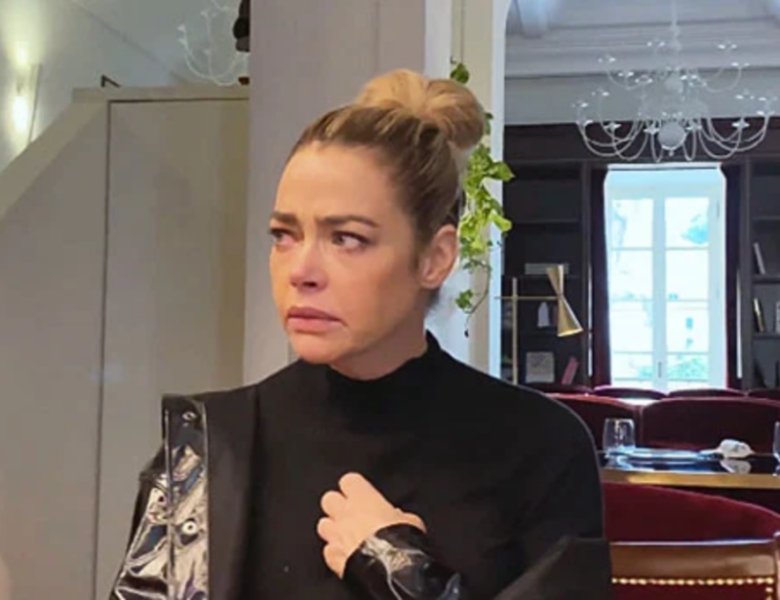 The actress was upset about everything and burst into tears on the set and admitted that the affair with Brandi would destroy her family.

Otherwise, Denise Richards is known for her turbulent relationship with her ex-husband, actor Charlie Sheen, 54. They got married in 2002 and divorced four years later. 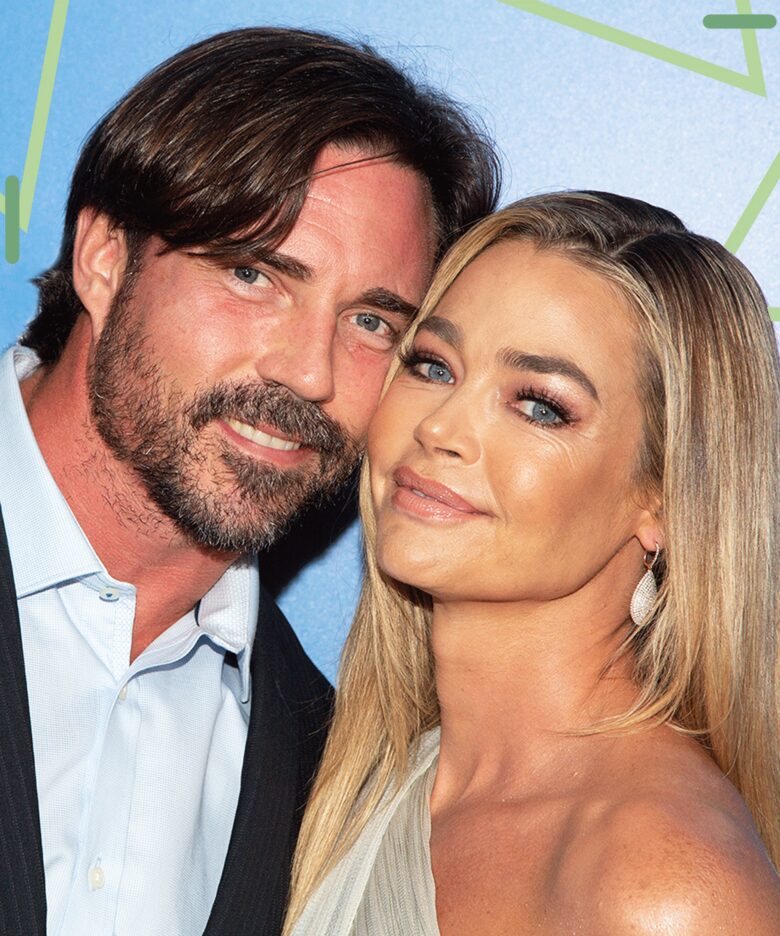 Their divorce was torturous, and Richards demanded a restraining order because of death threats. She called Sheen a “child abuser”, and he called her “an idle and untalented pig.” She also accused him of numerous frauds and addictions. Both were also called each other “horrible parents,” and Charlie didn’t spare her sick mother either. 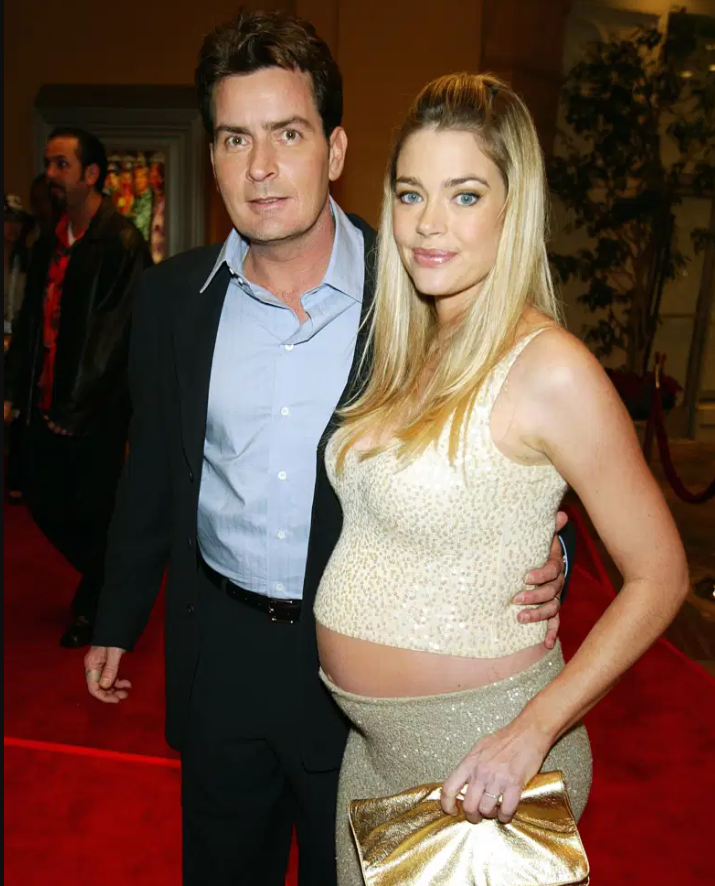 The couple also had a fight in court over custody of their daughters, and Charlie’s scandals came, but in 2012 both admitted they “buried the hatchet.” So Denise wrote in her memoirs on one occasion that “they had a wonderful love story, but also one of the worst divorces.”

Read Also: Denise Richards Net Worth 2022 – How Much is She Worth?

Some Essential Tips for Homeowners Who Just Moved Into New City

Why People Are Choosing Cremation Over a Traditional Burial