DC Universe Online To Be Released For Nintendo Switch

According to the publisher Daybreak Games, Wonder Woman, Superman, and more than 300 other comics heroes from DC Universe Online will be making an appearance in Nintendo Switch games during this summer.

Nintendo is making the fourth version of the popular game platform. Users of PlayStation 4, Windows PC, and Xbox One could enjoy DC Universe Online since its inception in 2011.

Although the game has gone through some major changes during its existence, the core of the gameplay remained the same. Players could choose from some 300 DC heroes and create their own avatar. They were free to make either a hero or a villain and roam Gotham City, Metropolis, or any other DC Comics’ location. 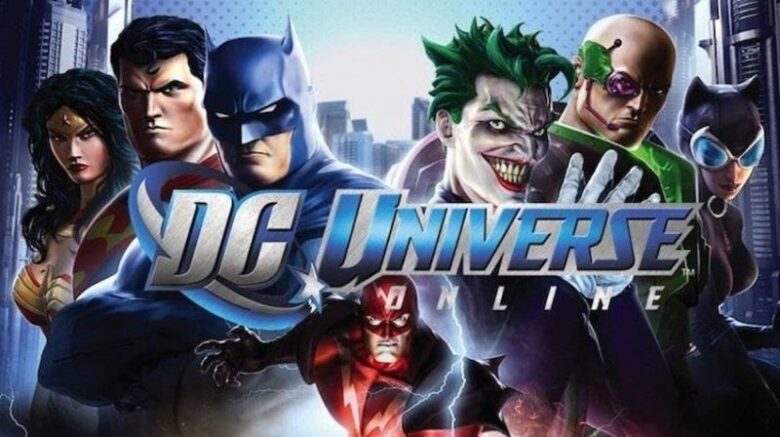 “As soon as the Nintendo Switch released, the development team couldn’t help but wonder, what if …?” creative director S.J. Mueller said in a statement. “Long story short, we are so excited for players to take their DC experience wherever they go.”

DC Universe Online is a free-to-play game, but expansions and certain premium features are only available after purchasing the subscription, starting at $14.99 a month. The game is regularly updated, with the latest update released last July, called Teen Titans: Judas Contract. Justice League Dark episode was launched in March, while Atlantis was released in November. Gamers will now be able to enjoy it on the world’s premiere mobile gaming platform.

Many Uses of Magnets