Hollywood actress Dakota Johnson, who is best known for her role as Anastasia Steele in the trilogy “Fifty Shades of Gray” and steamy scenes she shot with Jamie Dornan, was seen at grocery shopping in Malibu on Monday. She was relaxed and cheerful while carrying a bag from the local store. 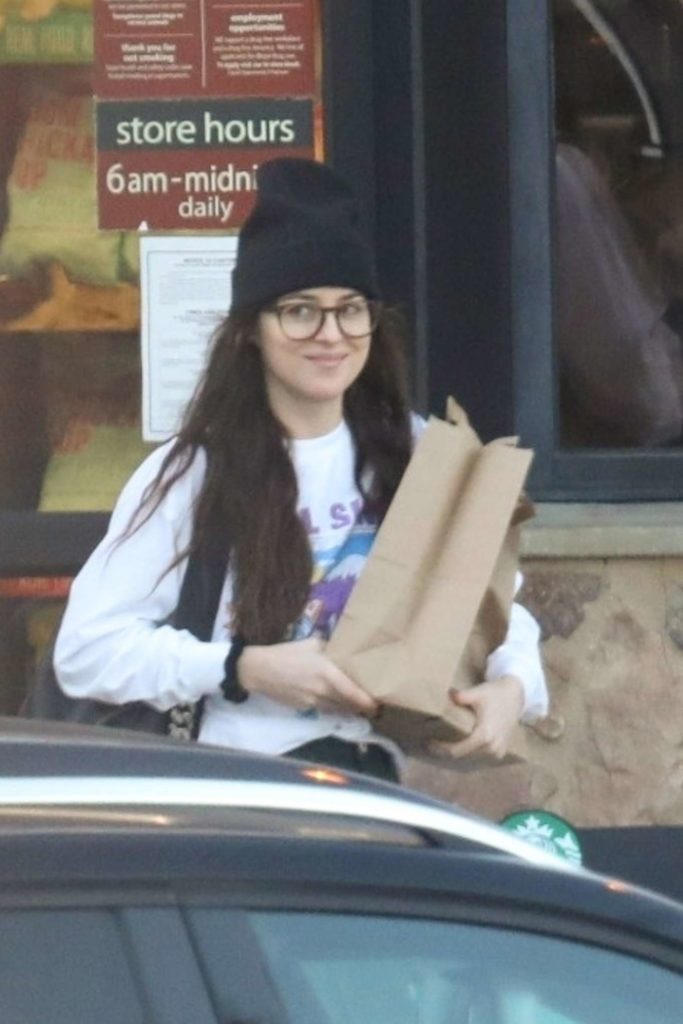 The 30-year-old Dakota went shopping in a casual combination that she spiced up with a black beanie hat and glasses. She had no makeup on her face, and her hair was loose in messy curls. Dakota was in a good mood, though her beloved partner, “Coldplay” singer Chris Martin was nowhere in sight. 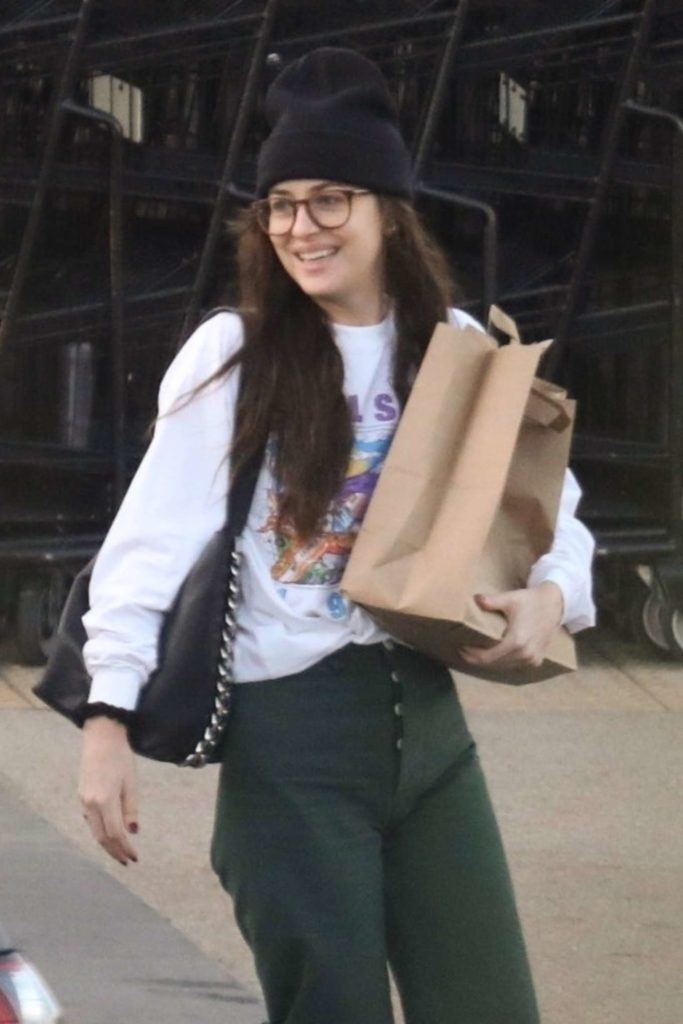 Dakota Johnson and Chris Martin have been in a relationship since 2017, but although they have recently broken up, they have reconciled, and now they are happier than ever. 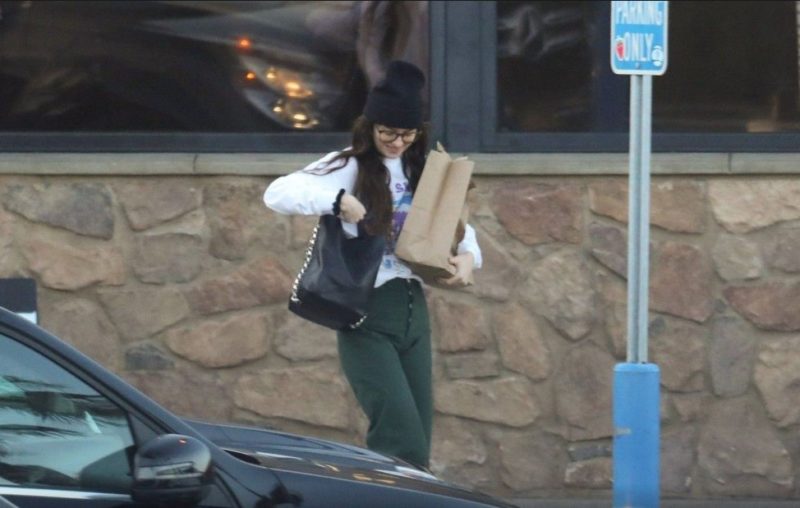 The couple celebrated the New Year’s Eve in the Maldives with Chris’s ex-wife and actress Gwyneth Paltrow and her husband, Brad Falchuk. This is not surprising given that ex-spouses are on good terms and often spend time together. 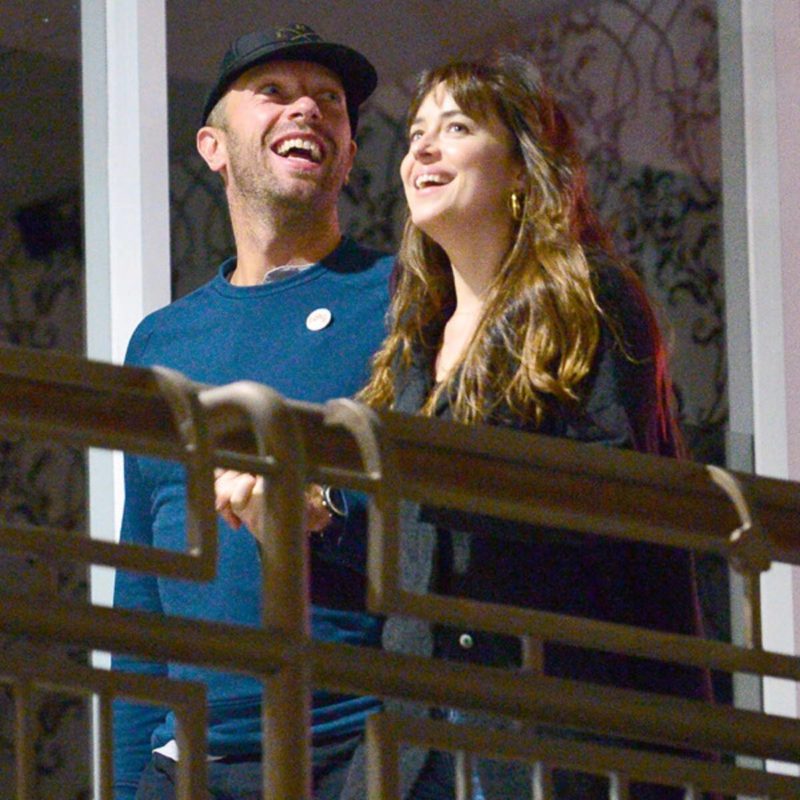 Chris and Gwyneth were married from 2003 to 2014, and their marriage ended by mutual agreement. Paltrow said in an interview with ES Magazine that she talks to Chris every day. “I think we’ve managed to really stay a family. Chris is a very close friend. I see him every day, I talk to him every day. And it (the divorce) was very difficult, but I think you see in the children that they got through it, so I am proud of us, I really am”, Gwyneth said.

Read Also: Charlize Theron Caught With No Makeup – She Looks More Tired Than Ever

A Video of the Singer’s Ex-Girlfriends Fighting Released