Charlize Theron (44) is a very faomous actress who was recently caught with no make up on her face. She was noticed while getting out of her car in Los Angeles. She wore a dark grey jumper, black coat and jeans, and she hid her new hairstyle with a knitted hat.

’Charlize is naturally very beautiful and with this looks she is just letting us know that she is human as well. She looks exhausted. She should take care of herself more’, said her fans. 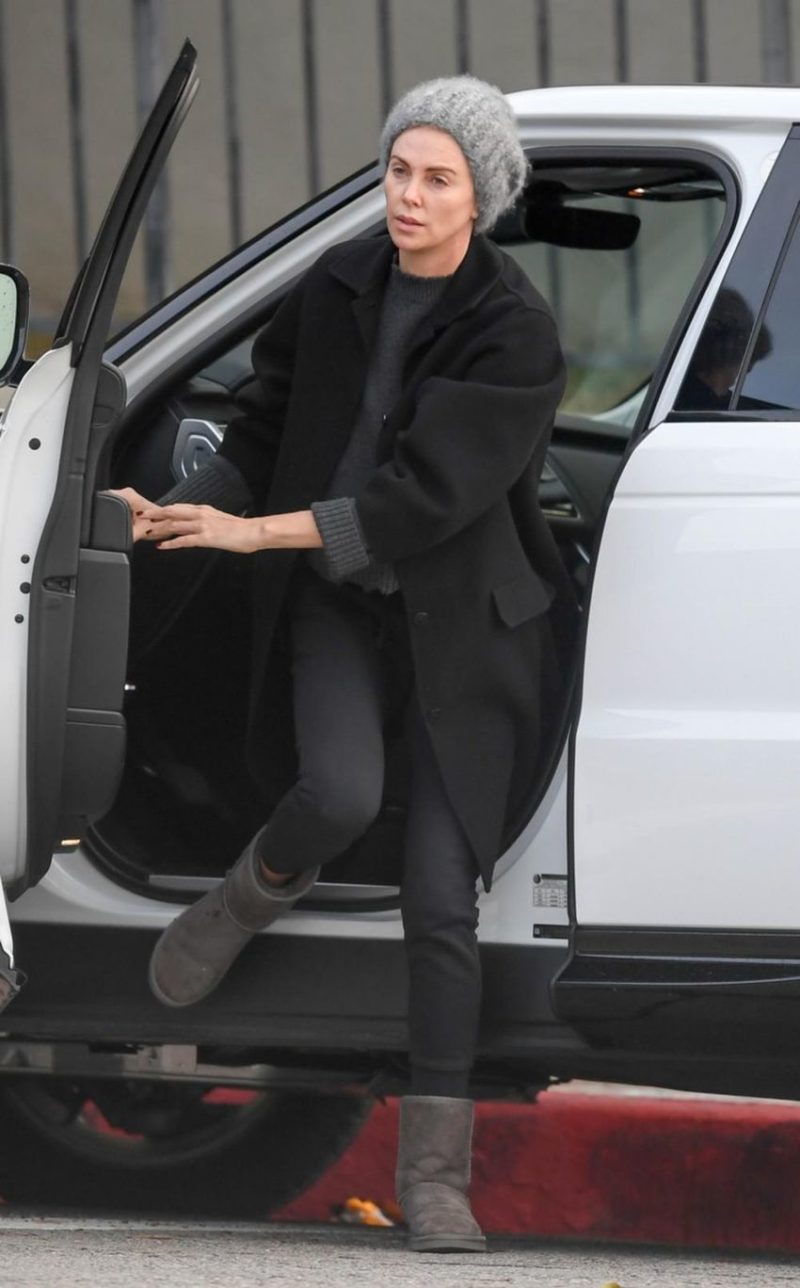 For those who did not know, this year the actress finally spoke about her traumatic childhood. Her father was an alchoholic and abused their family. Her mother killed him during self-defence by using a gun, when Charlize was only 16 yers old. The actress admits that even had a big impact on her life. 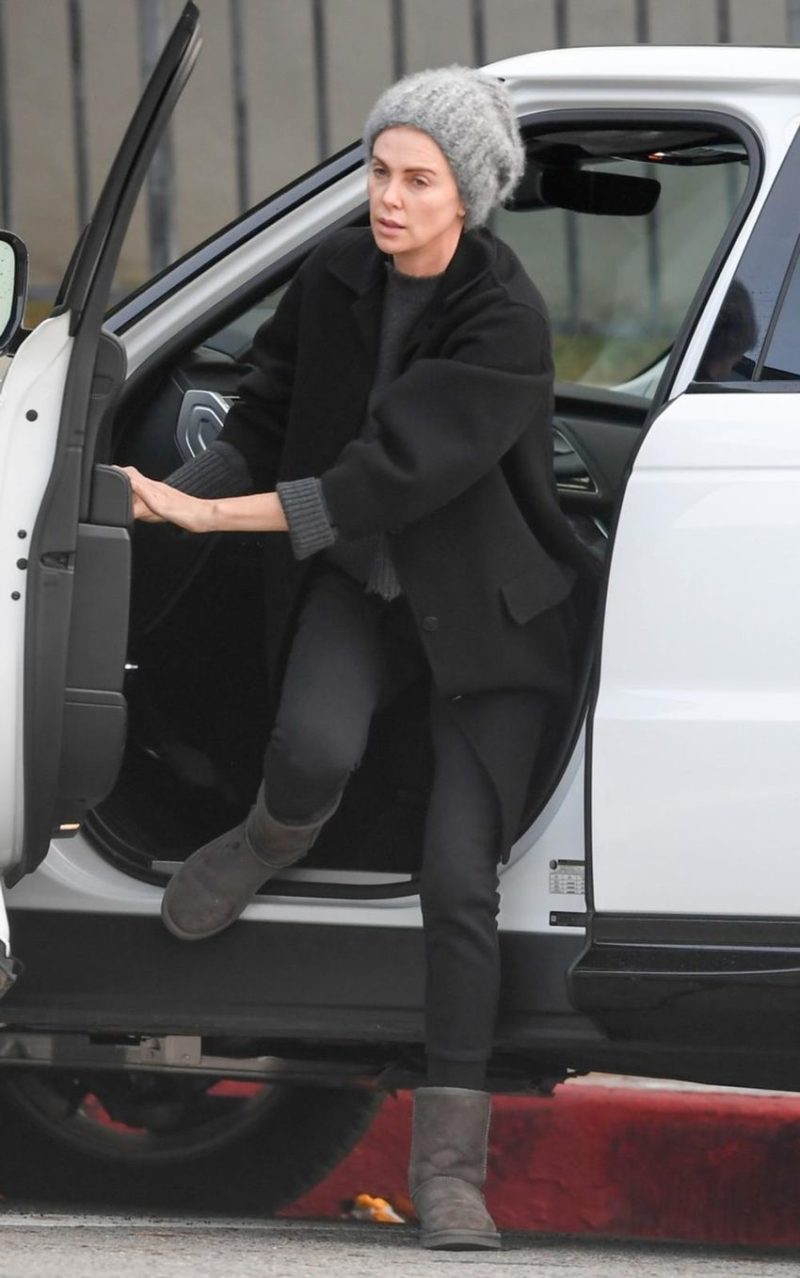 ’At that time I used to pretend it never happened. I did not want to talk about it. I told everyone my father died in a car accident. Who would want to tell such a story? No one knows how to react when you tell them your father was an alchoholic who was killed by your mother’, said Charlize.