It was not a good day for one Mark Zuckerberg. The social media mogul lost close to $7 billion in a matter of hours. Due to this drop in the value of stocks of Facebook and Instagram, he dropped to No.5 of the world’s most riches people. At the moment, his net worth is a little bit over $120 billion.

It was not a good day for the Facebook creator, whose massive network experienced worldwide issues that affected millions of users. Because of this, Mark rose down as one of the richest people in the world, yet managing to hold onto a top 5 spot. There were reported outages regarding Facebook and its sister networks, that are all tied to the name of Mark Zuckerberg.

Once the news that Facebook, Instagram, WhatsApp, and Messenger are not working became public a massive selloff ensued. The stock value of these companies dropped by 4.9%, which is a continuation of a steady drop that started in September and is now standing at a 15% drop in the last month. 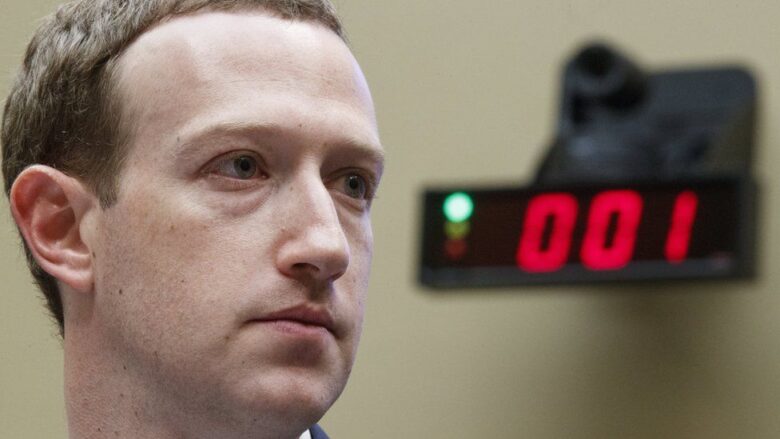 Zuckerberg is together with his users the ones who suffered the most due to what happened. His wealth received a massive blow, and after a $7 billion loss, his net worth is now ‘only’ $121.6 billion. The one who profited out of the situation is Bill Gates, who is now above Facebook founder on the Bloomberg Billionaires Index. The index follows billionaires closely, and it recorded a massive drop when it comes to Zuckerberg’s wealth. In less than a month he lost $20 billion, as in September he was worth close to $140 billion.

For those who follow the stock market and social media buzz closely, this isn’t a massive surprise. It all started with a series of articles by the Wall Street Journal that focused on many Facebook issues. Those that are most disturbing include silence on Instagram’s bad influence on the mental health of young girls, the spreading of misinformation on Capitol riots on the 6th of January, and other issues that plague FB and its sister networks. All of the problems were downplayed in public by the company owned by Mark Zuckerberg.

We’re aware that some people are having trouble accessing our apps and products. We’re working to get things back to normal as quickly as possible, and we apologize for any inconvenience.

Facebook representatives didn’t remain silent on everything transpiring right now. Their claim lies in the fact that the issues their products have are not only technology-related, and thus are not easy to resolve on short notice. Nick Clegg, Facebook’s vice president of global affairs, told this in a CNN interview: “I think it gives people comfort to assume that there must be a technological or a technical explanation for the issues of political polarization in the United States.”

While Facebook certainly did have an influence in polarizing certain political figures, we can’t all blame it on technology. What can be blamed on technology is the outage that happened yesterday. Whatever the problem Facebook, Instagram, and WhatsApp faced yesterday it took those in charge hours to resolve. If a situation like those we faced only a few hours ago continue, Mark is going to lose much more than $7 billion. We’re talking about his reputation, which isn’t as good as it once was. Beware Mark, loss of billions can be compensated, and returns are possible. A good face is harder to clean once it gets dirty.