The road for the most popular taxi services: Uber, Lyft, and Ola was quite bumpy. These companies had a rough ride in previous years because of false advertising scandals, accusations of aggressive tactics and business models based on disrupting old-school taxi services, and claims for immoral behavior.

All the same time, all three companies have demonstrated notable dedication to resolving issues and providing excellence to their customers. Let’s go through the interesting timeline of each. 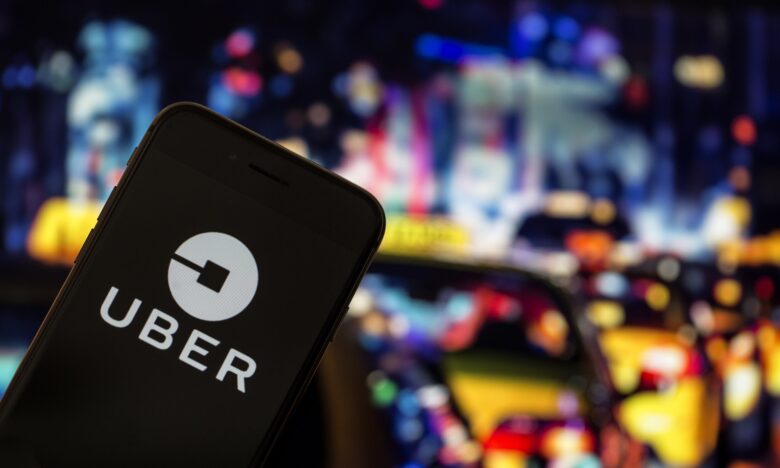 Uber lost $1.46 billion during the 3rd quarter of 2017 and another $1.1 billion during the fourth, according to The Wall Street Journal and LA Times. What led to that? Uber had been bombarded by a steady stream of negative publicity for several years. You may go through some of the consumer reports on PissedConsumer.com. Below, there are some of the major controversial cases from 2014 and onwards.

Uber had to confront accusations that it used unethical means to cut into Lyft’s (its competitor) services and profited by booking more than 5,500 fake rides from them.

Uber uses a technology called “God View” that raises serious privacy concerns as it allows the company to track users’ locations. Further down the road, serious app issues will arise from the use of this technology.

Also, there was one more case of controversy when a company manager accessed a reporter’s profile without her permission. At the same time, the senior vice president suggested hiring a team of researchers to dig up on journalists that were critical of the company and spread their personal information. An act that he later apologized for. 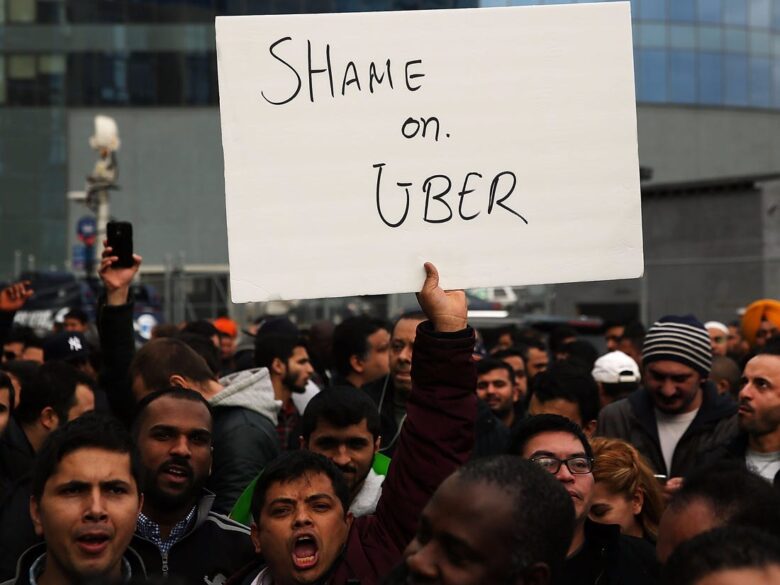 It had been evidenced that employees abused the God View technology and spied on celebrities (i.e. Beyoncé), executives, and politicians on a regular basis. Another blow came from California regulators, who ordered the company to remove its self-driving vehicles from the streets after being caught on camera running red lights.

Uber said that this was due to a human error, a statement that was later proven false. Plus, Uber, they had launched a pilot without getting the permit. Moreover, San Francisco cycling advocates expressed their concerns about Uber driverless vehicles creating dangers in bike lanes.

A false advertising scandal came to light when the company tried to mislead drivers about their earnings. The Federal Trade Commission claimed that Uber drivers did not earn the high rates published by the company in 18 US cities. Uber was forced to pay $20 million to settle these allegations.

Another scandal in 2017 had to do with the company increasing surge pricing at a New York airport during a taxi protest.

Protestors were complaining about the President’s travel ban at that time. A #DeleteUber campaign went viral and around half a million users were reported to have deleted their Uber accounts.

Uber users threatened a boycott, which forces Uber CEO T. Kalanick to resign from Donald Trump’s advisory council. Kalanick later said that his participation in the council had been misinterpreted and that wasn’t meant to be an endorsement of the president.

The second scandal had to do with a former Waymo employee and head of Uber’s self-driving car unit who had allegedly stolen trade secrets for Uber. Waymo is a driverless car company owned by a Google parent corporation. The engineer was reported to have stolen Google’s autonomous vehicle technology, which later cost him his job at Uber.

A federal investigation was launched after The New York Times had reported that the company used Greyball. This tool was supposedly used to deceive law enforcement officials in cities where services broke the law. Greyball would identify those believed to be carrying out sting operations or working for city agencies and allow Uber drivers to avoid being ticketed.

The company defended its program, saying that it had been designed to deny ride requests to users that were violating the company’s terms of service. Another controversy was logged later that month when the CEO was caught yelling at a driver after the driver complained about how difficult he was making a living with Uber’s declining rates.

Kalanick later apologized for his behavior and admitted that he intended to get leadership help. Plus, it was later revealed that New York drivers were indeed underpaid by millions of dollars.

Another Uber secret program (called Hell) was revealed. “Hell” allowed the company to track how many Lyft drivers were available for new rides so that could steer those drivers away.

A top executive got hold of a woman’s medical records after she had filed a report against an Uber driver in India. The executive was fired and the company said it was working with the Indian government to establish defined rules on background checks for commercial transport licenses.

However, PissedConsumer.com and other review websites continue to receive customer reviews from frustrated consumers, who talk about Uber app issues (the driver charges more than what the app says), insurance issues, and dangerous navigation systems, which appears to wrongly forward drivers. 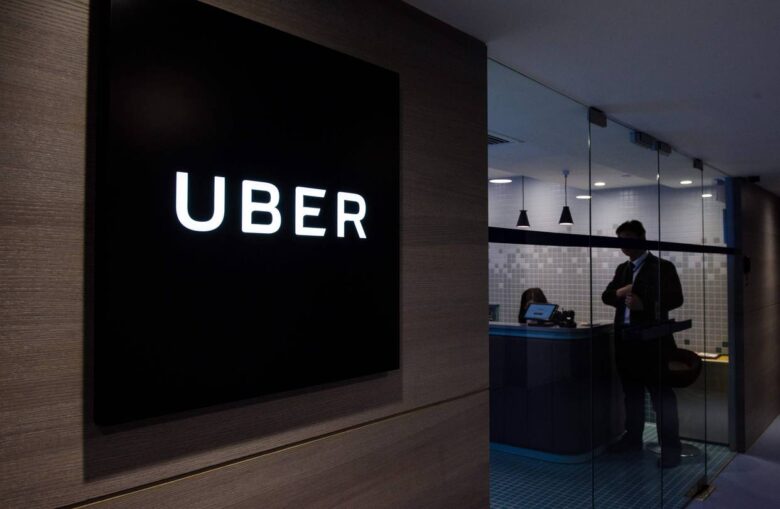 Although the ride-hailing company has had a long string of missteps, its revenue continues to grow. Perhaps, this is due to the countermeasures the company takes to tackle every issue that appears. For example, after an investigation into the workplace culture, it fired more than 20 employees, which could show good faith on behalf of the company.
Moreover, the company has announced plans to add more driver-friendly features.

Despite the scandals that make headlines every now and then, Uber is still a superb option for those that wish to be their own boss and set their own schedule.

With Uber’s team addressing each issue that comes up with impressive effectiveness (it hasn’t hesitated to show ill-behaving executives and CEOs the door), it is no wonder that hundreds of thousands of new drivers are added to the platform every single month.

17% of which are women and 8% are from military households or veterans, who have earned over $18 million and driven more than 11 million miles since 2014. 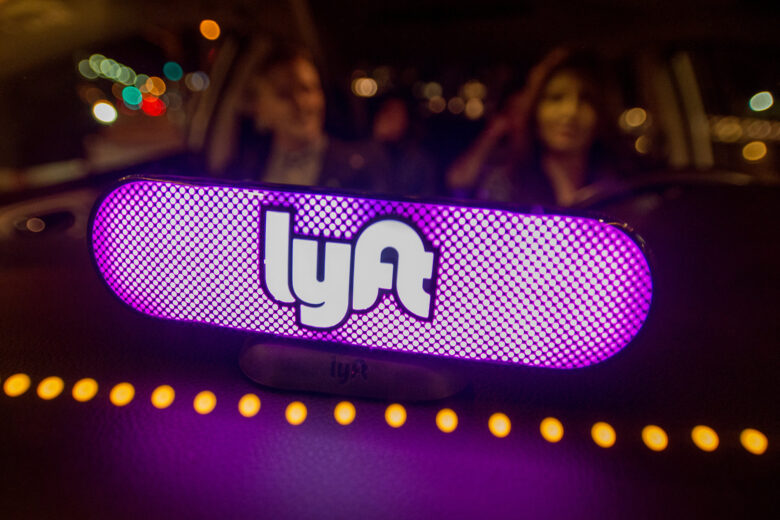 It was claimed to spy on passengers (i.e. stalk attractive people that shared a Lyft Line with them, look up celeb’s phone numbers, check where their significant others were riding, etc.).

Another supposed employee reported that Lyft staffers used the workplace app to access private information without the consent of the person. This creates serious concerns about Lyft’s proper data privacy. A Lyft spokesperson confirmed that the company is investigating these claims.

Employees are now required to sign a responsible use and confidentiality agreement that prevents them from using, accessing, or revealing customer data outside the boundaries of their job’s responsibilities. 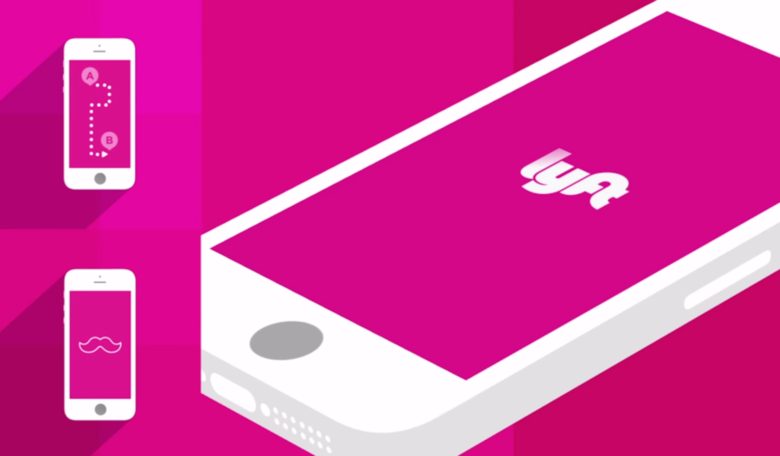 Lyft seems to be focused on reducing road congestion and car ownership and is willing to go the extra mile to achieve that. For that reason, it has created partnerships with some of the biggest names in the self-driving industry, including General Motors, Waymo, and Google.

Finally, the ride-sharing company is clearly client-focused if you consider that it has shaken hands with Delta SkyMiles and is now offering a mile for every dollar of fare.

Not to mention another brilliant partnership it has made with the Blue Cross Blue Shield Association as a means to help reduce the number of missed medical (non-emergency) appointments of people living in areas that lack transportation. 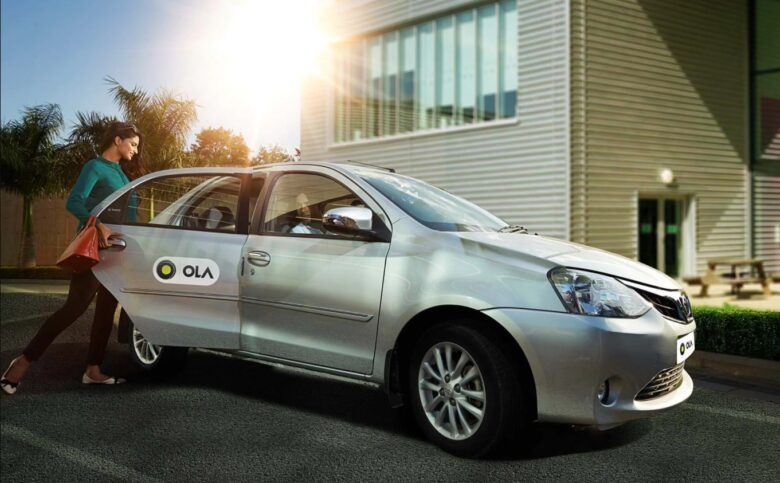 Ola Cabs is an Indian-based online transportation network company that has also hit headlines in 2016 with various serious allegations and claims. The New Indian Express news portal revealed a case of an Ola cab driver who had demonstrated immoral behavior towards a 23-year-old female passenger inside the vehicle.

When the woman complained to the cab aggregator company the next day after the incident, the driver appeared to have called the passenger, threatening her with unspeakable consequences. The company immediately took action, suspended the driver, and urged the customer to lodge a police complaint, according to an Ola spokesperson. 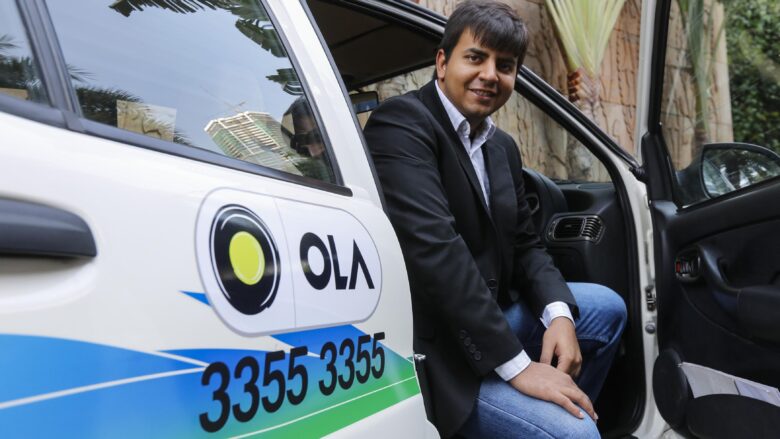 However, this is not the first time the cab company is in news for a bad employee. Abhinav Srivastava, a co-founder of Oarth Technologies (acquired by Ola in March 2016), was arrested on charges of Aadhaar data theft, by manipulating confidential details he had found by tapping into the Unique Identification Authority of India database.

Another incident that was also recently reported had to do with another Ola cab driver. This person allegedly stopped the car halfway, while ferrying two women, to talk to some friends he had come across at a secluded location.

Not only did he ignore his passengers’ queries on why he had stopped the vehicle but also threatened the father of one of the ladies over the phone when the latter demanded an explanation for his unethical and unprofessional behavior.

However, aside from problems with its staff and drivers, the Ola Cabs app reviews are quite positive, with the majority of the problems reported having to do with the drivers’ punctuality.

Ola is a rapidly growing taxi service which main hardships had to do with their customer service and mobile app. The India-based startup is also the first to enter the unicorn club while the average distance covered by its vehicles is more than 40 million kilometers per day – this is like going to the Moon and back 10 times in a 24-hour day, which is impressive.
As for its drivers’ unprofessional behaviors, Ola is now teaching its drivers how to interact with customers.

All three ride-sharing networks appear to have the same core mission – to circumvent the substandard and expensive service of monopoly cab companies by providing cheaper, taxi-like services and newer vehicles. With a clear focus on excellent customer service and a great workplace environment run by strict security regulations, all three will be able to deliver on their visions and missions the best possible way.

The Case Study of Custom Taxi Application like Uber