Home Business Is It Safe to Take an Uber?
BusinessTravel

Uber and other rideshare companies quickly became the preferred way for many people to travel, whether they live in urban areas, or are traveling and don’t want to rent a car or take a cab.

These companies offer simplicity and ease-of-use, as well as comparable affordability.

There have been some horror stories related to riding in Ubers and other rideshare vehicles, in terms of personal safety.

If you’ve ever wondered whether or not it’s safe to take an Uber, the following are key things to know and tips to protect yourself. 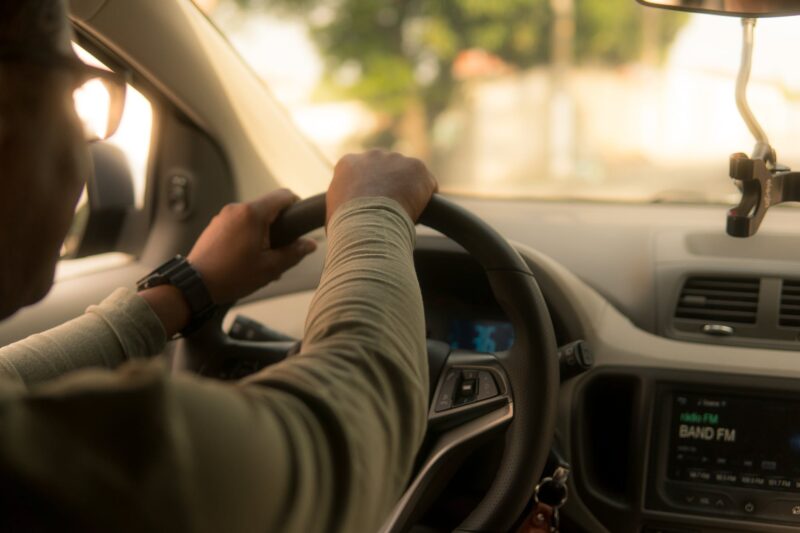 According to Personal Injury Attorneys Jacoby & Meyers, one of the fears of some regarding Uber and similar companies is that there aren’t consistent standards as far as background checks for drivers. The New Jersey Transportation Committee recently introduced legislation that would set statewide standards for all Uber and Lyft drivers.

Under this legislation, there would be regulations, including required driver background checks. If a driver were convicted of certain offenses including sexual assault or reckless driving, they would be prohibited from being drivers of rideshare companies.

Beyond that, the legislation also calls for a requirement that drivers’ vehicles pass inspections, and they would have to show six years of records if subject to an investigation. 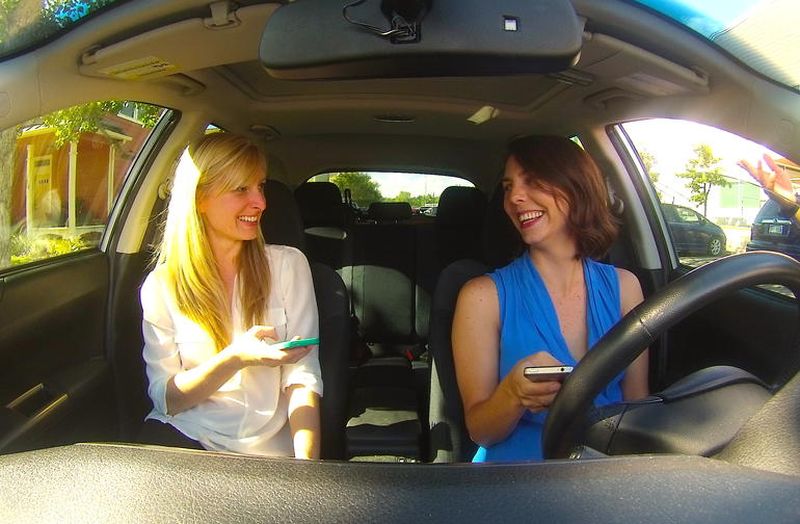 There are similar personal safety risks when you take a rideshare vehicle that you might face in other situations, such as going to a bar or walking somewhere alone.

Along with personal safety, there may be insurance risks.

For example, if your driver gets in an accident and you’re hurt as a passenger, there’s not a guarantee that either the ride-sharing service or the driver’s insurance will pay for the damages. Sometimes insurance companies will say in these instances that since the driver was driving for profit, they aren’t required to pay any medical bills.

There’s also a relatively new risk added to the mix—coronavirus.

Most parts of the country are starting to reopen, which means people may be once again using rideshare services. Some people might be using them even more than before if they’re unsure about taking public transportation.

These ride-hailing services could put you in close contact with someone who has coronavirus, and you might not realize it if they’re asymptomatic.

The virus can potentially live on surfaces as well, so if the driver doesn’t thoroughly sanitize the vehicle between passengers, there could be a risk to you.

Uber does require that passengers and drivers wear face coverings in the U.S.

Uber has made other changes as such. For example, they are making drivers taking a photo of themselves wearing a mask before they start work. 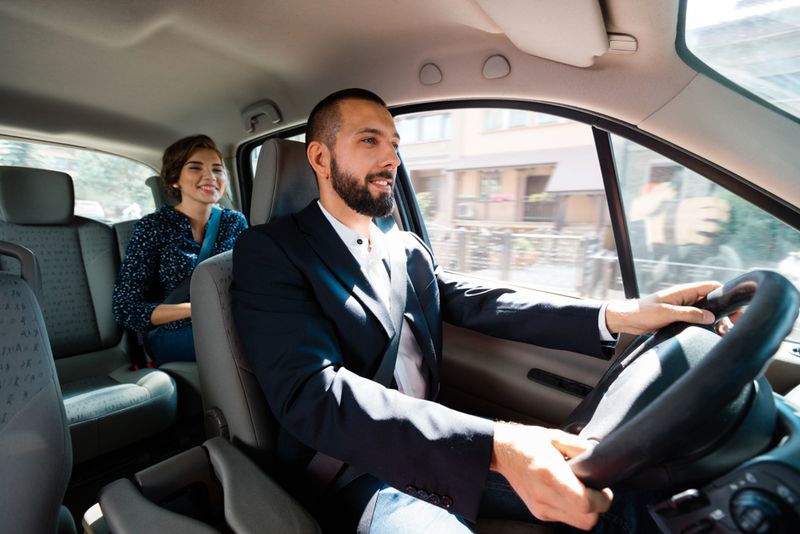 Uber has also said it will enforce recommendations from the CDC that passengers only sit in the backseat, and the number of passengers that can be in the vehicle is limited to three.

Passengers in rideshare vehicles are advised to make sure the air vents are set to fresh air rather than recirculation, and windows should be lowered. Drivers can’t help with the loading of baggage or possessions right now.

Passengers should also realize that cleaning cars is up to the individual drivers, so there might not be the same level of care across the board. If you’re concerned, it may be a good idea to take your own sanitizing wipes with you, and also use sanitizer right after you get out of the car.

Other risks may include: 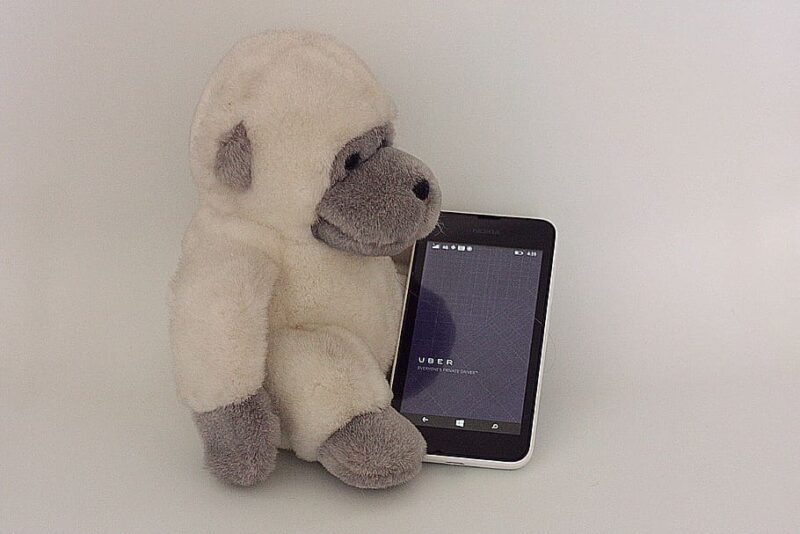 Some other things to keep in mind as far as being safe in a rideshare situation include:

Overall, it wouldn’t be appropriate to make a sweeping statement that ridesharing services aren’t safe, but as with anything, you need to be vigilant when using these services. There are risks to be aware of, and ways you can minimize those risks.

What Are The Common Mistakes People Make In Online Advertising?