Claudia Schiffer Says She Does Not Mind Getting Old

Supermodel Claudia Schiffer, 49, revealed recently that she does not want to spend her entire life trying to look as if she is still 20 years old.

One of the most popular and successful models from the 1990s appeared on many magazine covers and was voted the most beautiful woman in the world on several occasions. 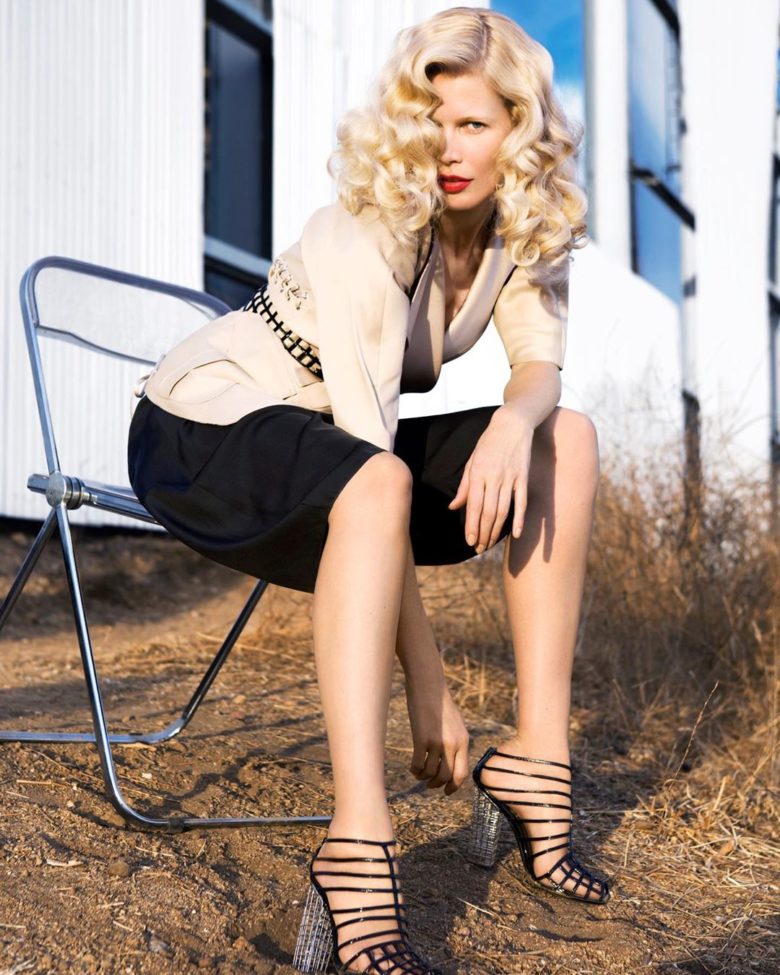 During one of her latest interviews, she revealed that she is not scared of becoming older and that she believes women should be proud of their age. Each year brings new adventures and a new level of wisdom, so nobody should be afraid or worried about the future. 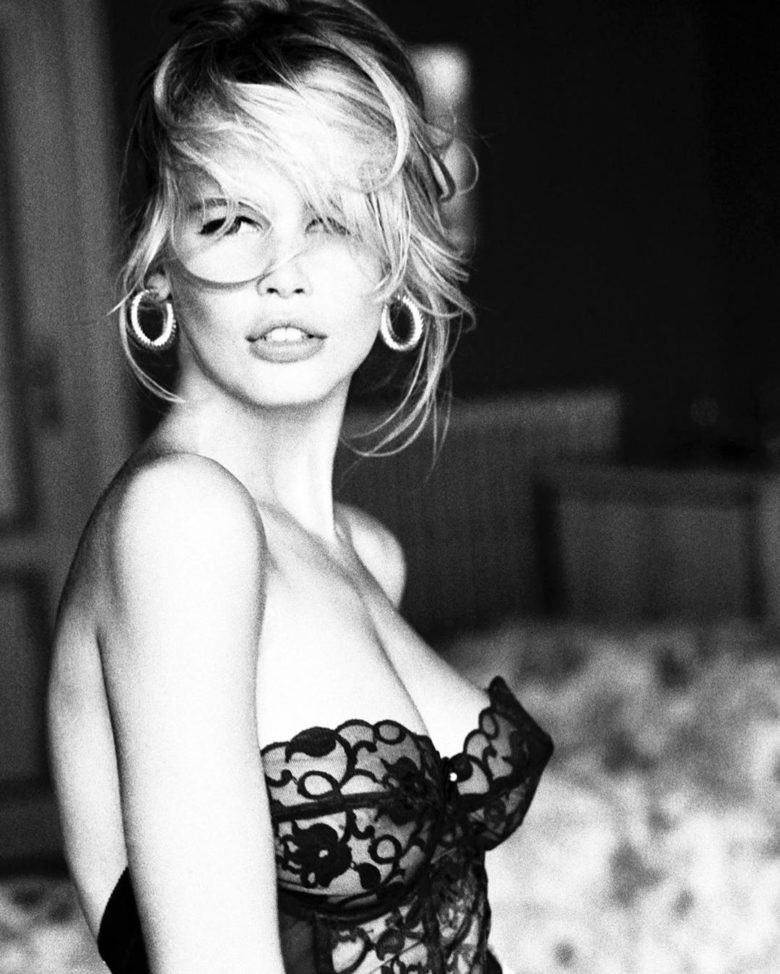 Although she wanted to study law, life had other plans for her. An agent working for a major agency spotted her and the rest is history. She was featured on the covers of “Elle” and her career took of rapidly.

At home with @etro #ootd

Today, she is nothing but proud of her life and career, and she even said that she felt like a rock star. However, she is also ready to become older and wiser, and leave the modeling world behind for good. She would even refuse to go back 20 years and be younger again! The model concluded that chasing youthfulness all your life is a mistake, and that women are much more than just pretty.

Up-Cycling Cosmetics – All You Need To Know

Jojo Babie: Everything You Need to Know

Lindsay Lohan Scheduled to Release a New Song After 12 Years