Lindsay Lohan Scheduled to Release a New Song After 12 Years

After more than a decade-long break and numerous scandals that have put her name in countless headlines, singer and actress Lindsay Lohan, 33, surprised her remaining fans with news of an upcoming new song.

The once immensely famous pop star uploaded a teaser trailer video for her newest song, which will be her first ever since “Bossy” came out way back in 2008. 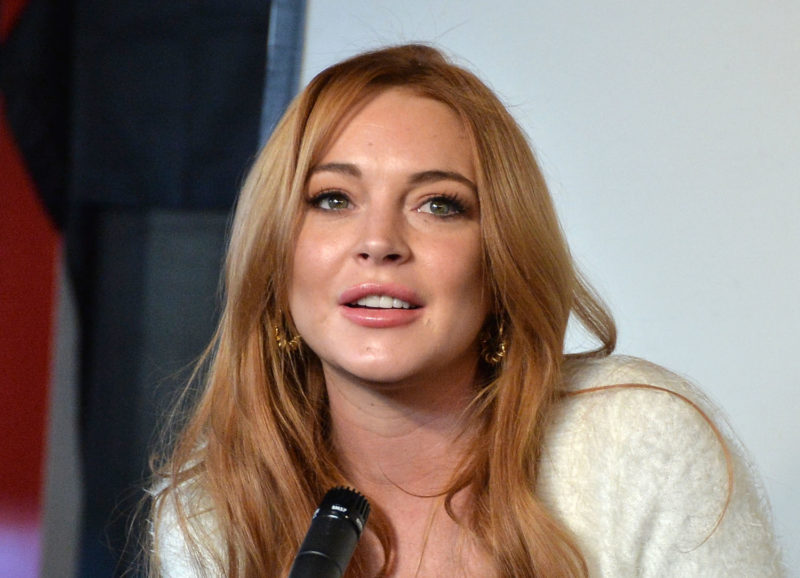 She shared the short video to her Instagram page, where she has more than 8.3 million followers. The caption simply says, “Im back!”

The video is comprised of many short videos edited together on several TVs, showcasing periods from her troublesome life. The “Rumors” music plays in the background, and just before the end, the TV breaks and she says “I’m back.” 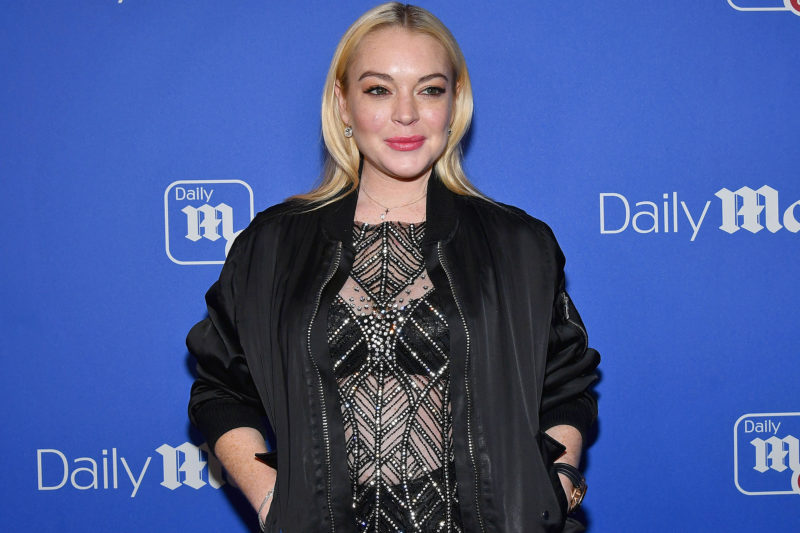 The surprise post has more than 327,000 views and 4,500 comments. Her fans are ecstatic about their favorite star finally making a comeback. She posted another preview, where she reveals more about the song:

The song is about rediscovering and accepting oneself, shutting out the noise and moving forward and letting the past go. Living in the now. “Back To Me” is out on Friday!

During the past decade, Lohan has had many troubles. She was arrested, fought addictions, had troubles with both her acting and singing careers, messy relationships, and more.

Read Also: Does Lindsay Lohan Have a New Boyfriend? 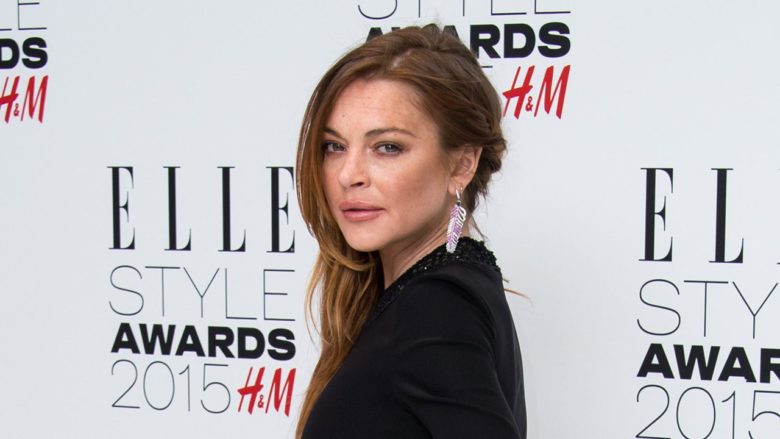 Fans and media both hope that she will finally get back on track and revive her career, which was cut short due to many controversies and legal troubles.

Claudia Schiffer Says She Does Not Mind Getting Old

Homeschooling Tools for Parents During the COVID-19 Pandemic