Singer Chris Brown shared on Instagram cute photos of his son Aeko, who he welcomed last month. The singer confirmed that he got a son, three weeks after his ex-girlfriend Ammika Harris gave birth.

Brown shared pictures from the maternity ward where he holds his newborn in his arms while Ammika is cuddling the baby lying in bed.

Hundreds of fans and friends congratulated the couple in comments. The pictures of the newborn already have more than a million likes.

“That birthing support – so rare and beautiful! Congratulations!”, one of the fans wrote, and another added: “He got mamas lips”.

One commented: “Wooow, thank ya’ll for sharing with us you definitely didn’t have to! God bless your family!”.

The 30-year-old singer and the model dated earlier this year, but they split shortly after she got pregnant. The two started dating in 2015, and they confirmed it when she supported him through the se*ual asault allegations. 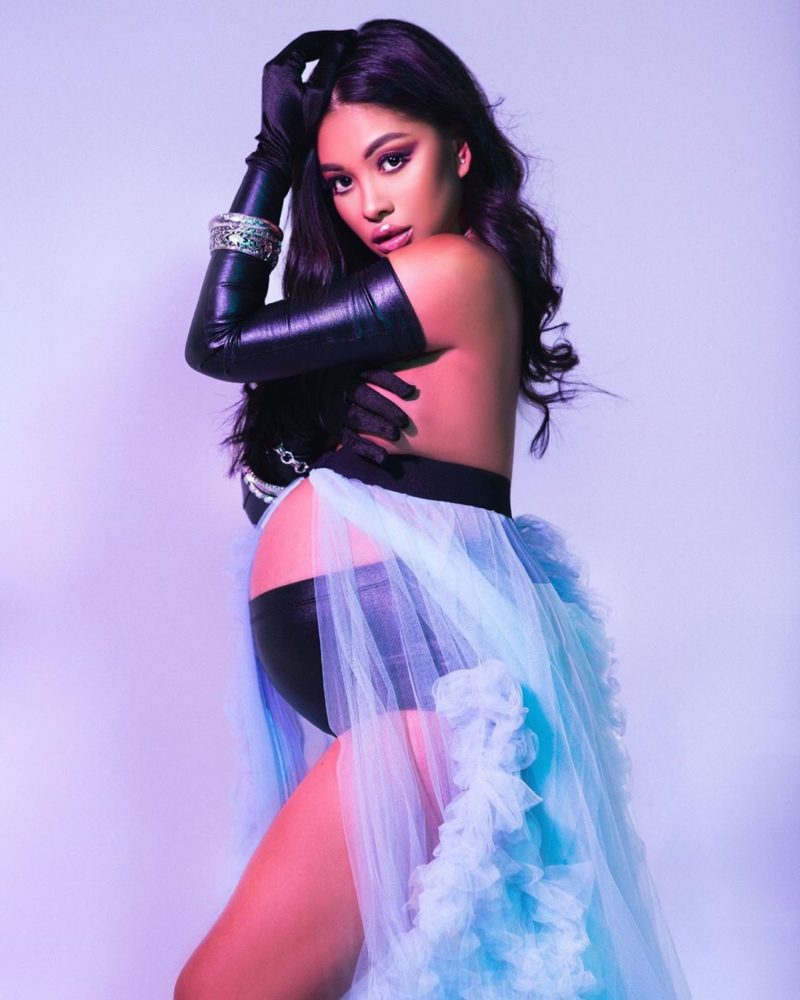 Chris Brown was accused of ra*ing a woman in a hotel room in Paris, after which he was arrested, but released days later without charge.

Even though the couple is no longer in a relationship, the media reported that the R&B singer was supporting his ex-girlfriend “financially, medically and emotionally” while she was pregnant. The pictures from the maternity ward show that Brown supported her during the birth also. 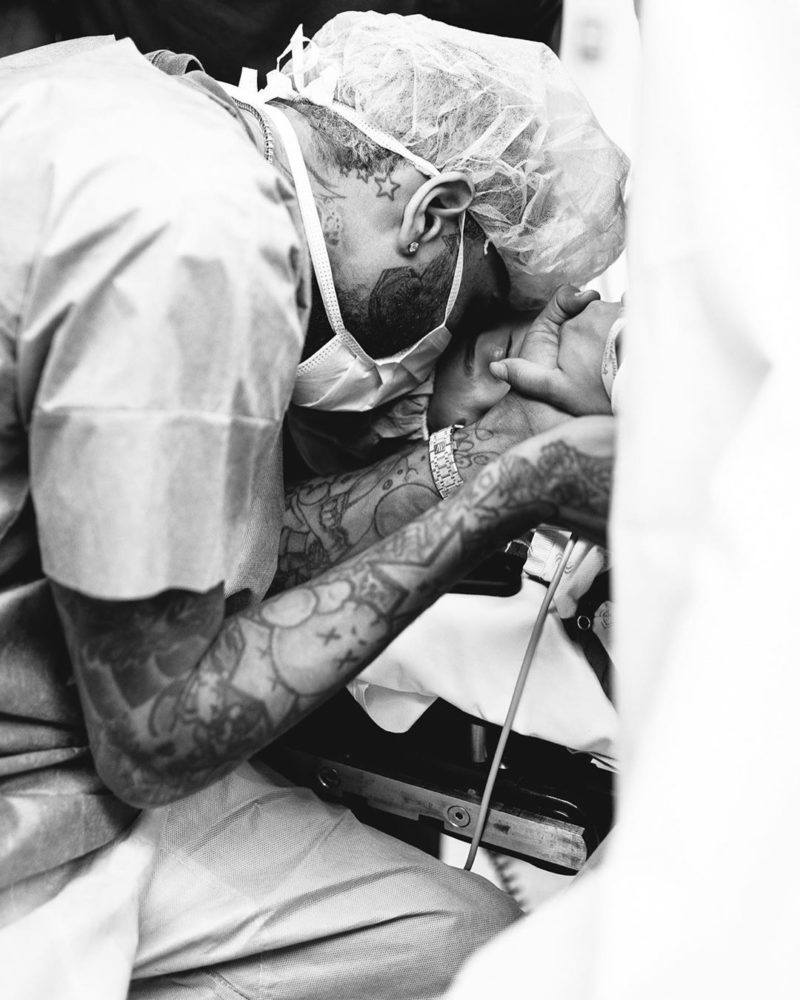 Brown revealed that he became a father two days ago when he posted a picture of him holding the tinny leg of his newborn baby. In the caption, he also revealed the baby’s name – Aeko Catori Brown.

Read Also: Owen Wilson Has a Baby Girl? He Never Met Her and Only Pays Child Support!

Chris Brown has a five-year-old daughter, Royalty, with his longtime friend Nia Amey. He was in a five-years-long relationship with model and actress Karrueche Tran when Nia gave birth to Brown’s daughter.

The Truth About Whether Angelina Jolie’s Son Maddox Was Adopted...