The beauty gave birth in January, and about four months later she is fully back in shape with a flat, sculpted stomach. She surprised her 3 million followers with some bikini photos on Instagram, showing off her unreal figure and curves. 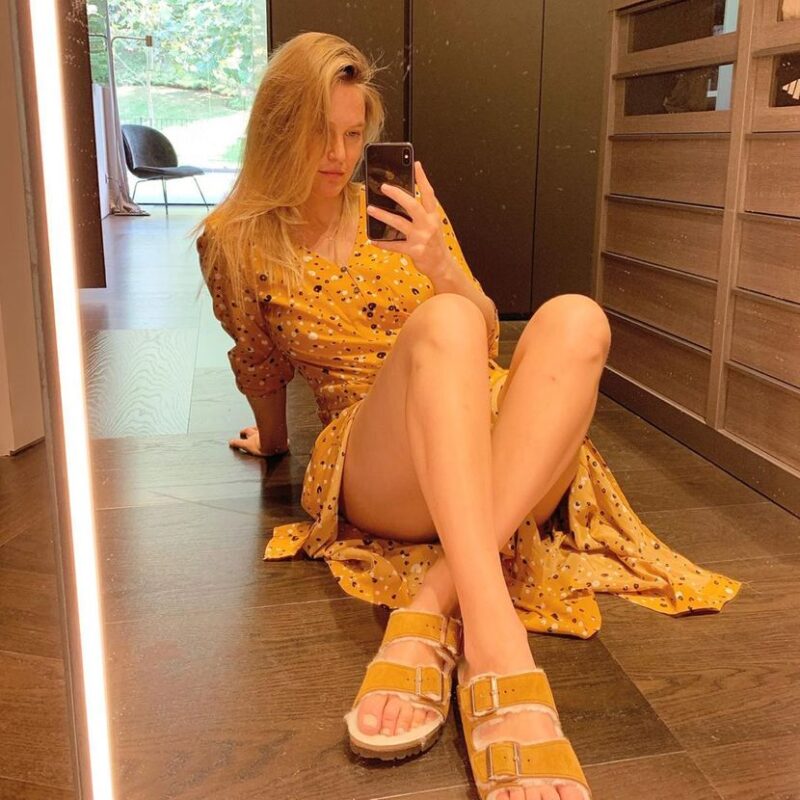 The model wasted no time and went straight back to her famous lean figure. Tons of comments came her way, praising her devotion to her look and congratulating her on the breathtaking results of her exercise and diet. 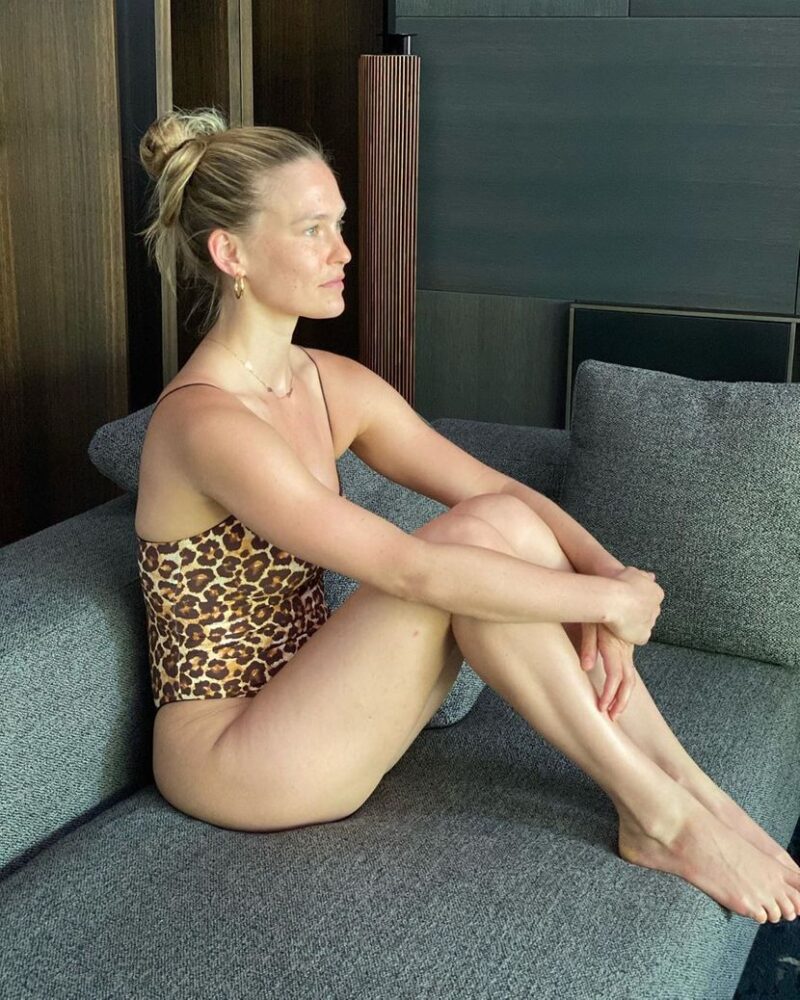 Many of her fans were left in disbelief over how quickly she managed to do it. Therefore, they asked her in the comments about her eating routine and go-to workout activities. 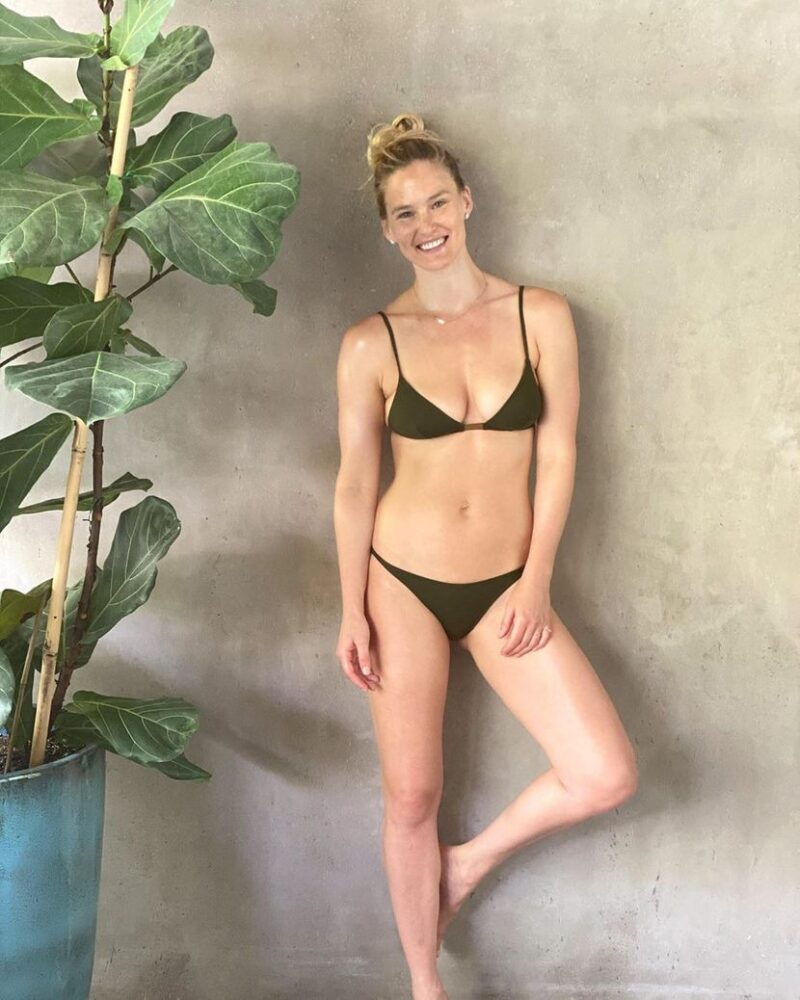 Her baby boy David is the third child she has had with her husband Adi Ezra, 45, an Israeli businessman whom she married in 2015. Except David, they have two more daughters, Liz, 3, and Elle, 2. Before Ezra, Bar dated Leo Dicaprio, 45. They were together from 2009 to 2015.

Hilary Rhoda Celebrates Start of Third Trimester In a Leopard...