Children usually dream about what they would like to do when they grow up. Some of those career perspectives become reality, while others stay dreams. Being a pilot is a job that both children and grown-ups consider to be cool. Good thing about it is that anyone can start the career in aviation.

In collaboration with SkyEagle we compiled a list of famous celebrity pilots! 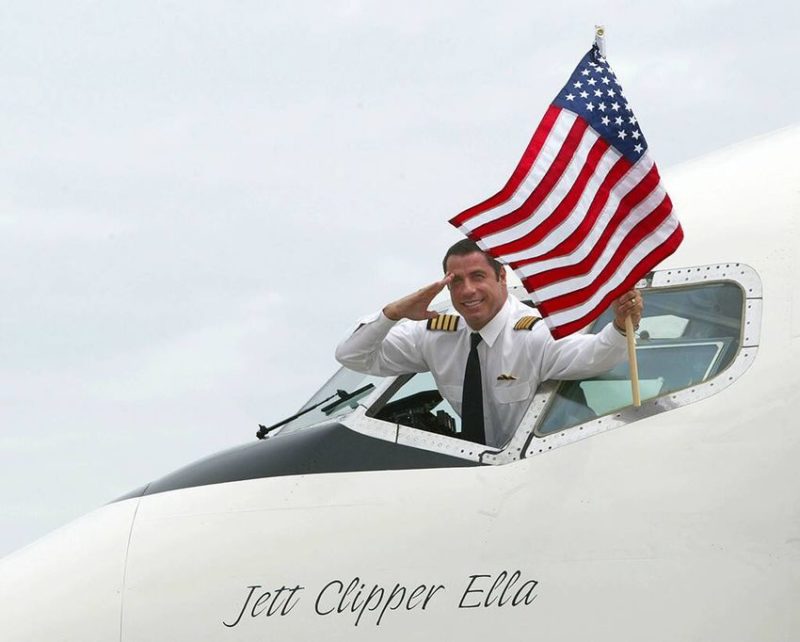 After facing certain challenges and going through certain process, anyone can become a pilot. And that is exactly what some celebrities did. Take a look at our list of celebrities who are also pilots. You might get surprised.

Angelina Jolie is someone who travels a lot thanks to her acting career, but also because of her charity projects. All that has inspired her to become a pilot. She used to watch airplanes at the airport with her son, before she was photographed flying her own SR22. Federal Aviation Administration (FAA) reported that she didn’t renew her certificate which was out of date, and therefore she won’t be allowed to fly her aircraft until the certificate is renewed.

In 2015, Dierks Bentley graduated from a private pilot school in Nashville. He received a multi-engine rating, and soon after he got his private pilot licence. The musician now owns a Cirrus SR22 plane.

At the age of 52, Harrison Ford began his aviation career. Before he became a rescue pilot, he used to work with the Aircraft Owner’s and Pilot’s Association. The famous actor crashed his helicopter and vintage WWII Ryan PT-22 Recruit, but luckily got out of the crashes unharmed. Harrison Ford owns Citation and Waco biplane.

Clint Eastwood considers the aviation as freedom. „You’re just a number in the sky. Everybody pretty well leaves you alone,“ the actor stated.

Kurt Russell explained that it wasn’t easy for him to learn how to fly. He believes that it is a special experience, saying: „The love of airplane for pilots, I think, is almost inexplicable. It’s the experience itself. It’s the fact that you can’t explain it, I think, that makes you feel the way you do about it. This is something that can change your life.“

At the age of 22, John Travolta became a pilot. He owns numerous aircraft including Quantas Boeing 707 and Challenger 601. The actor has a type-rating for different aircraft, and he is one of the most famous pilots who is also a celebrity.

Morgan Freeman worked as a mechanic in the Air Force, while dreaming about becoming a pilot. When he was 65, his dream became reality, and now he has few aircraft on his own. The actor is also the voice in AOPA media and EAA Air Venture in Oshkosh.

As an actor, Tom Cruise played pilots, but many people doesn’t know that he is a pilot in real life. In 1994, he got his pilot certificate, which was his childhood dream come true. In Mission: impossible, Cruise flies the helicopter by himself. 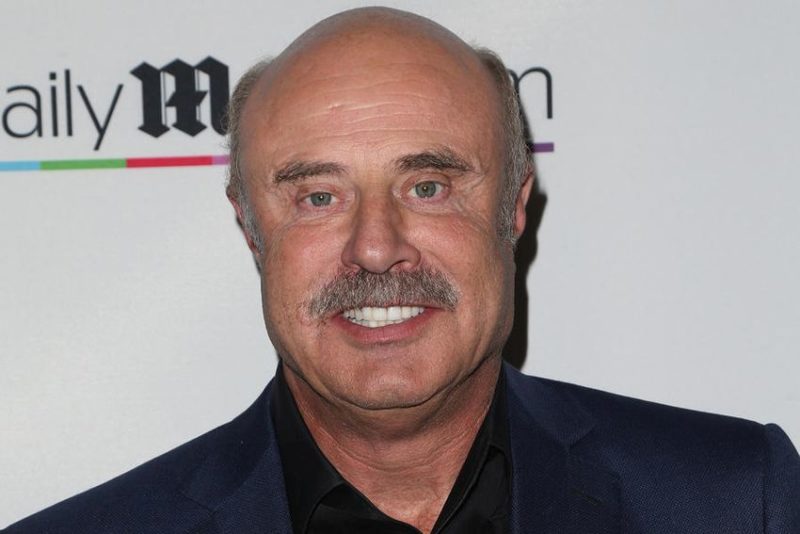 Apart from being a show presenter, Dr. Phil is also a pilot. Next to his private pilot licence, he also owns an instrumental rating. 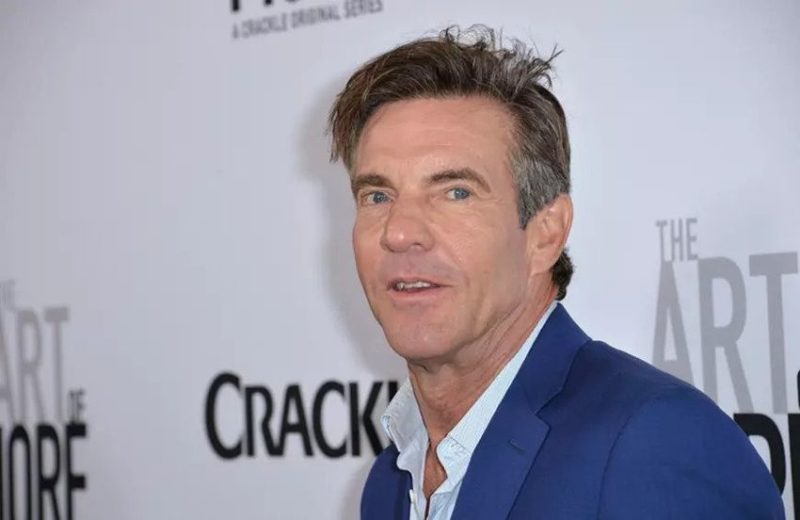 The movie The Right Stuff inspired Dennis Quaid to get his pilot licence, which he did in 1980’s. The actor owns Citation II, Beechcraft Bonanza, and Cessna 421.

In 2009, famous supermodel started flying, considering the fact that being a pilot might become her new career in the future.

At the age of 29, Jimmy Buffett received his private pilot licence, together with single-engine and multi-engine ratings. One departure was named after this legendary musician, and it is called BUFIT ONE Departure.

Before he pursued his musical career, Kris Kristofferson was a commercial pilot at Petroleum Helicopters International (PHI), and before that he was an Army helicopter pilot. 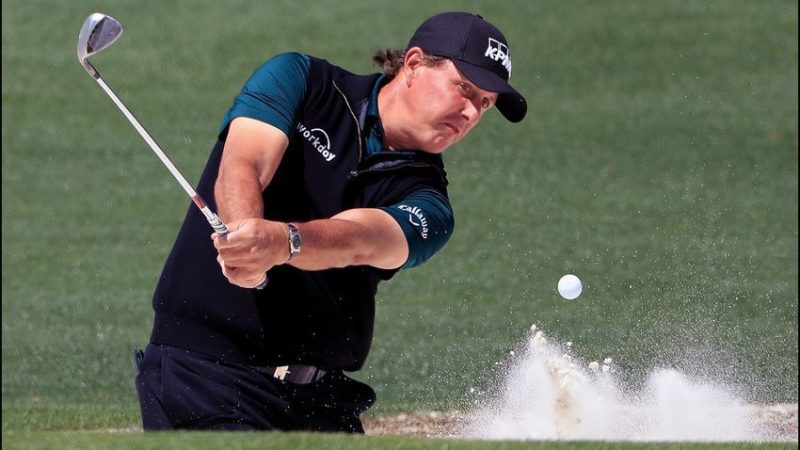 When there are tournaments he competes at, Phil Mickelson flies his Gulfstream V by himself there. Pretty amazing. 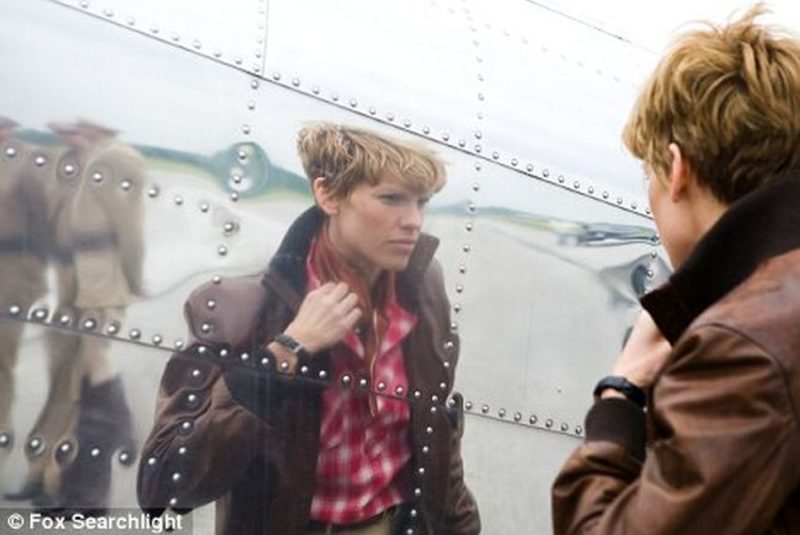 The role of Amelia Earhart inspired Hilary Swank to become a pilot herself. She also wanted to help her friend to overcome the fear of flying, so she piloted a plane.

Saddest Confession of John Travolta to Son Regarding His Mother...