Despite all rumors about neglecting her children, it turns out that Angelina Jolie is quite committed to her kids. Back in 2004, she learned how to fly a plane to make an impression on her son Maddox, who was three at the time. 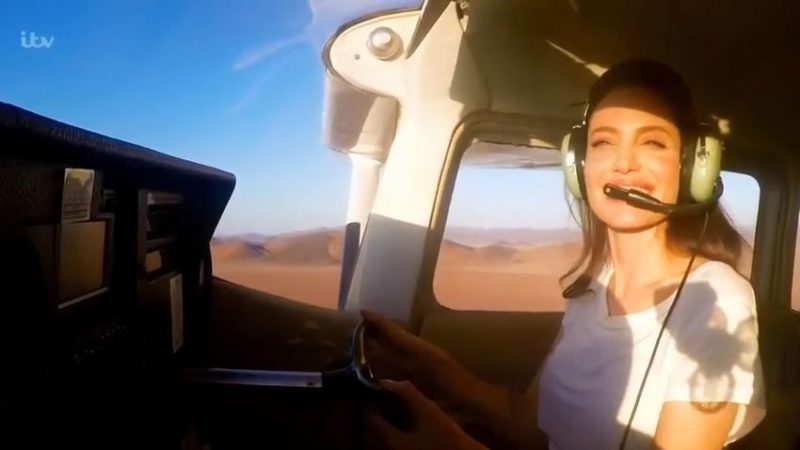 The idea of becoming a pilot occurred back when Maddox was just 18 months old.

“When Maddox was one and a half, we used to go to the airfield, have lunch and watch the planes,” Angelina said. “And it dawned on me: I could fly. So I promised him I would fly by his second birthday.”

And she did. She even flies planes in her movies. In the ITV special The Queen’s Green Planet, the audience gets to see her flying and landing a plane in the Namibian desert.

Angelina’s instructors describe her as a very confident and competent pilot.

Angelina even got her own plane. As soon as she got her pilot’s license, she bought Cirrus SR22-G2. The base version of this single-engine plane cost $334,700 and is considered one of the safest models in its category.

Her plane’s tail code contains letters MX, in honor of Maddox. Her ex-husband, Brad Pitt, also took a few lessons with her.

Read also: Brad Pitt Invites Only His Biological Children to His Birthday Party: He Never Sees the Adopted Ones!

When Maddox turned 16 in 2017, she immediately signed him up for lessons as well. Angelina is very proud of his progress. 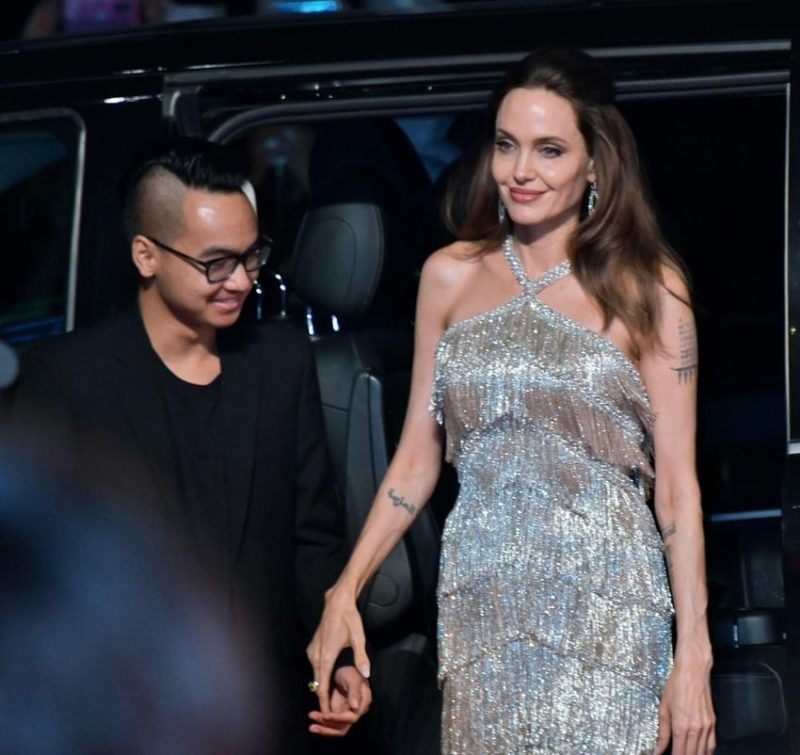 “He’s quite capable and always takes me by surprise,” she said. “He’s been practicing flying, then they called me the other day and said, ‘so Mad can go solo,’ and I nearly dropped the phone!”