Jennifer Lopez recently shared a hot snap on Instagram in a white string bikini and shocked the world with her looks. Even though she is 50, famous J Lo confirmed with this selfie that she still got it. It can be rightly said that she is one of the hottest female celebrities at the moment. 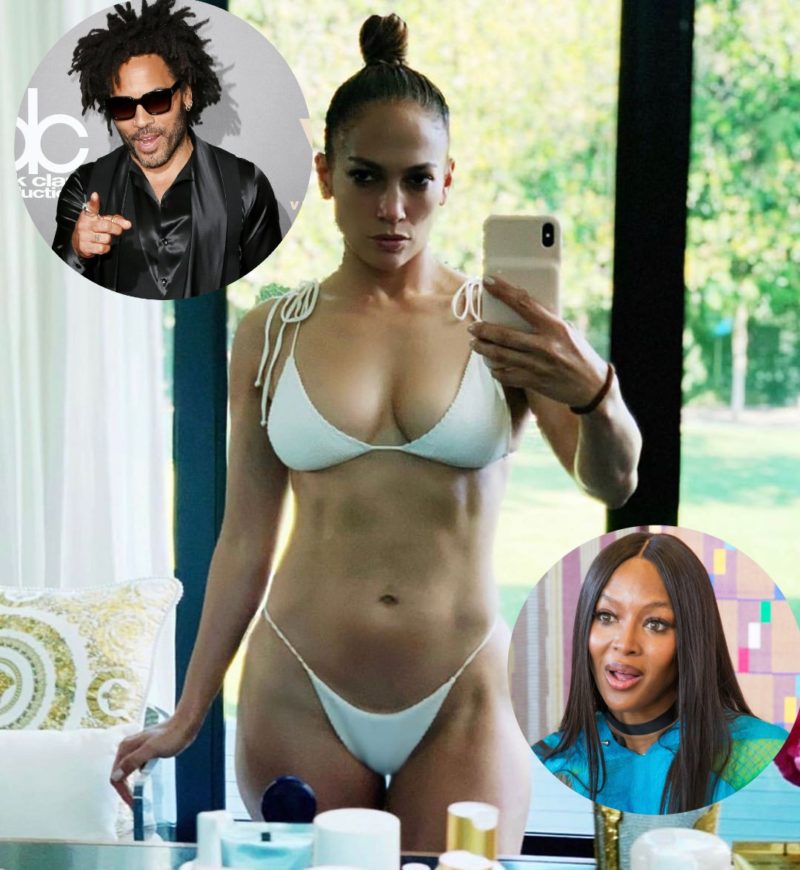 Many A-list celebrities agree with this statement, as it is shown in the comments of her mirror selfie. The photo got over seven million likes with stars like Lenny Kravitz commenting, “It’s like that huh??!!!! :),” or Michael Strahan writing “I may have to block you now!?”.

Jennifer Lopez had had quite the year already with the massive success of her movie “Hustlers” and with incredible Super Bowl performance along with Shakira a few weeks ago.

This was not the first photo in a bikini that J Lo shared lately. During the shooting of “Hustlers,” in which Lopez plays a stripper Ramona, she delighted her fans with a hot snap in a pink bikini, which has left little to the imagination. Her incredible abs were at the forefront, the same as in her the latest Instagram post. 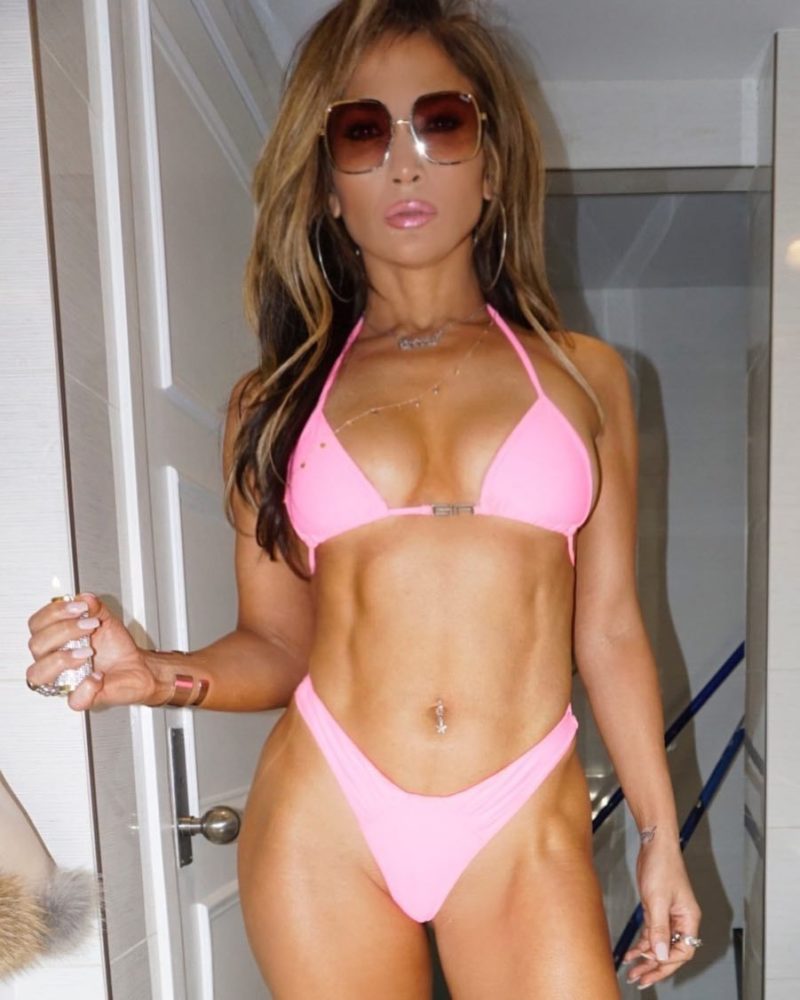 Her photographer Steven Gomillion was also stunned by her natural curves. “Now that’s how you start a fire, wowza!”, he wrote in comments.

The photo, which J Lo captioned with “Relaxed and recharged,” has more than 8 million likes. Not only her fans were in shock how good she looks, but she succeeded in leaving her celebrity friends in complete awe. 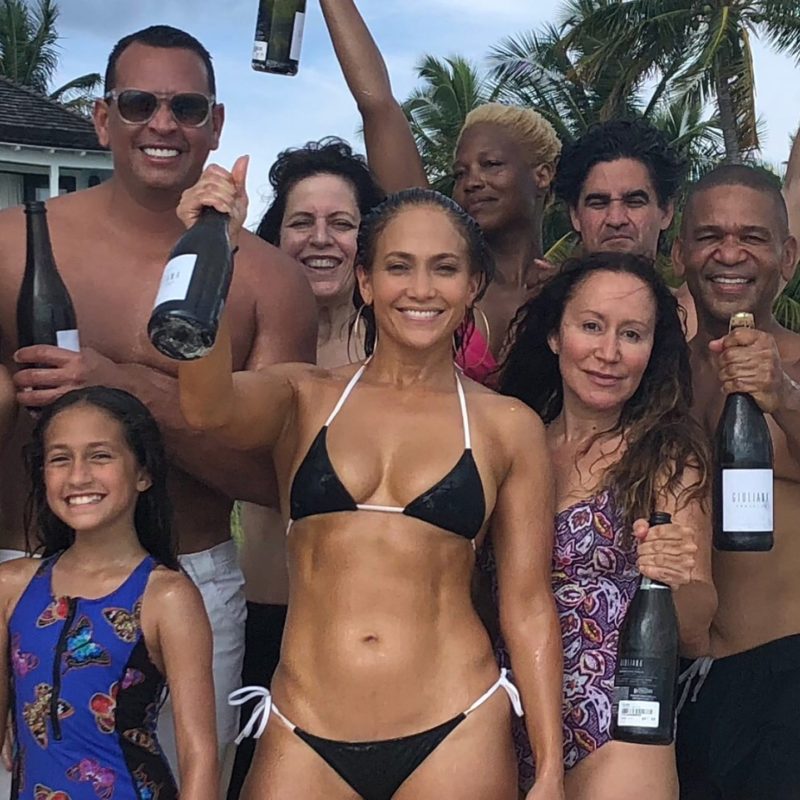 JWoww joked: “Literally would kill for this body, but I’m over here eating chips?”, and Lauren Jauregui added: “Stop it now!”

J Lo also drew the attention of celeb’s parents. Justin Bieber’s mom, Pattie Mallette, wrote: “Wow? I can’t? You give hope to the rest of us!! Well done, Mama. I need to step up my game!”. Jennifer Lopez has 11-year-old twins, Max and Emme.

Jane Fonda Decided: “I’m Not Going to Cut Myself up Anymore!”