Indian rising star Sushmitha allegedly committed suicide on February 17 by hanging herself at her house in Bengaluru. The reason why the 26-year-old playback singer decided to take her life is explained in the suicide note she sent to her mother. 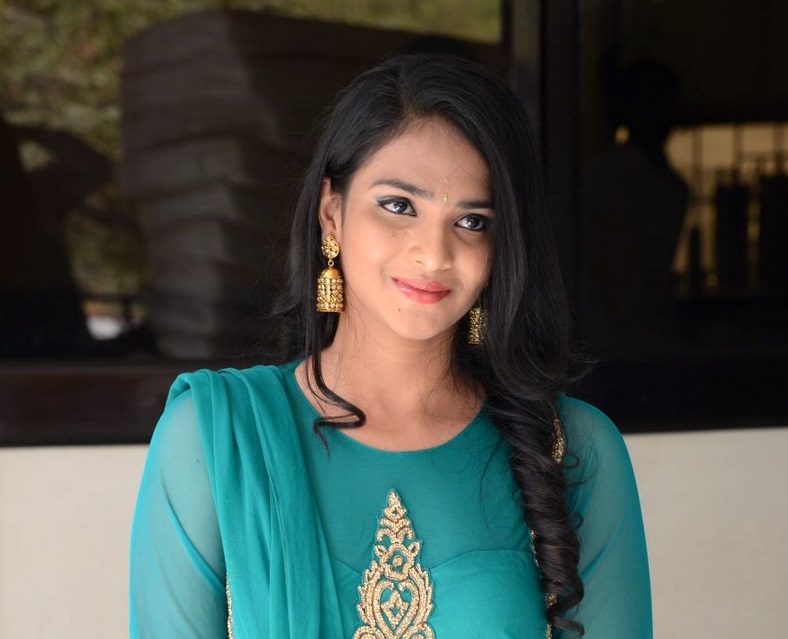 The singer reportedly committed suicide over dowry harassment. In a Whatsapp message she sent to her mother, Sushmitha accused her husband Sharath Kumar and his family of torture. 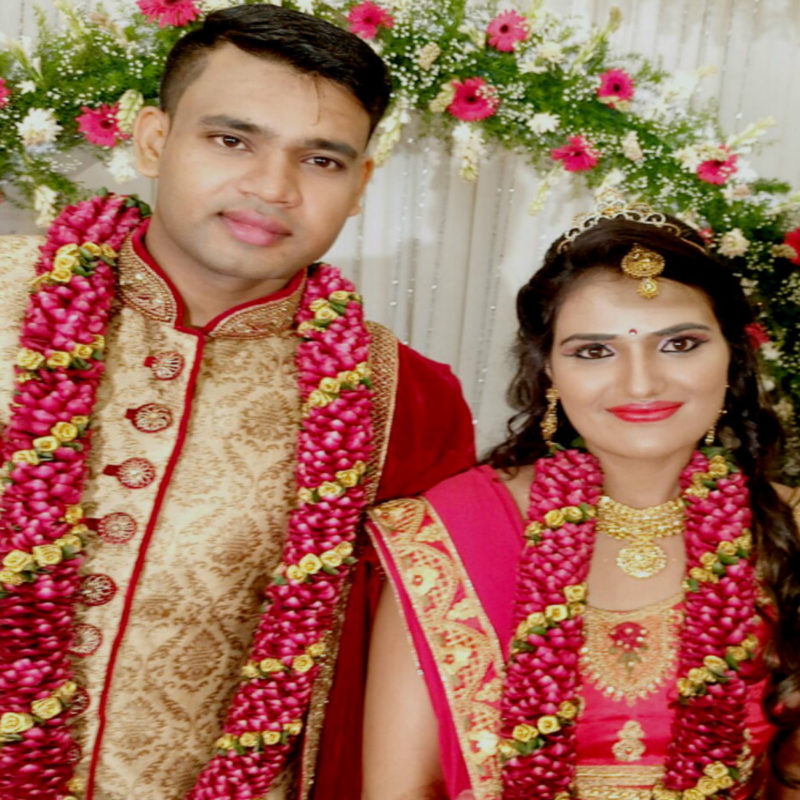 Sushmitha and Kumar got married in 2018, and quickly marital problems appeared between them. Police started the investigation against Sushmitha’s husband, his sister, and aunt.