A vegan diet consists of only plant-based products. It does not include meat or animal products. Honey, gelatine, dairy, and eggs are examples of such products. Some even go further and choose to refrain from using other products such as soap, clothes, and all other essentials that are sourced from animals in any manner. A lot of research has been carried out on a vegan diet that has provided some eye-opening facts.

Currently, across the globe, there has been a trend towards a vegan lifestyle. Some are just now moving towards this trend, while many others have been practicing this lifestyle for a long time. Some have not only chosen to personally make a shift in perspective and lifestyle but also seem to feel a need to be an influence in helping others to see the need for and share in this vision. 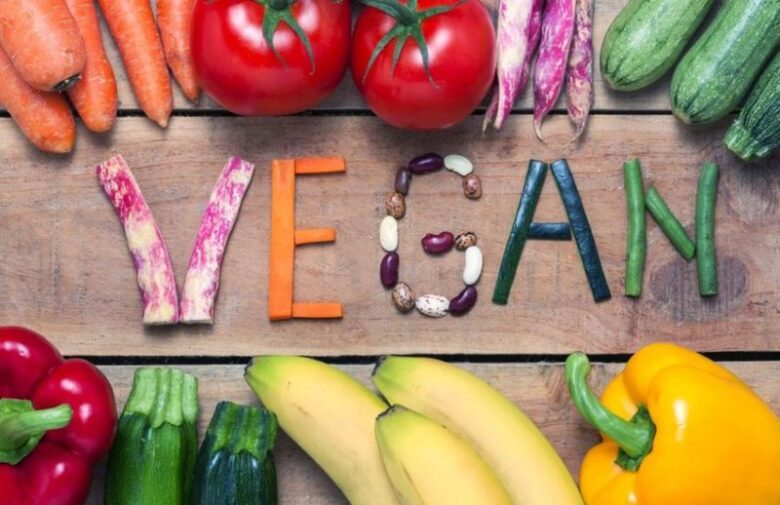 Reasons for this shift seem to include an awareness and concern about the negative impact that animal products are having on our health, the environmental impact that factory farming is having on our planet, and the ethically and morally deficient industry standards for how animals are currently being treated and raised.

There are various benefits to adopting a vegan diet. Due to its growing popularity, a lot of people including many famous celebrities have chosen the vegan diet for life.

Let’s look at some popular vegan vanguards and what they have to say about it.

Miley Cyrus is known for her unparalleled musical talent and her fashion quotient. A few years ago, she made a choice to go completely vegan. Since then, she has been an active social worker in promulgating the idea of veganism. Following suit, her husband Liam Hemsworth made the switch to a vegan diet. 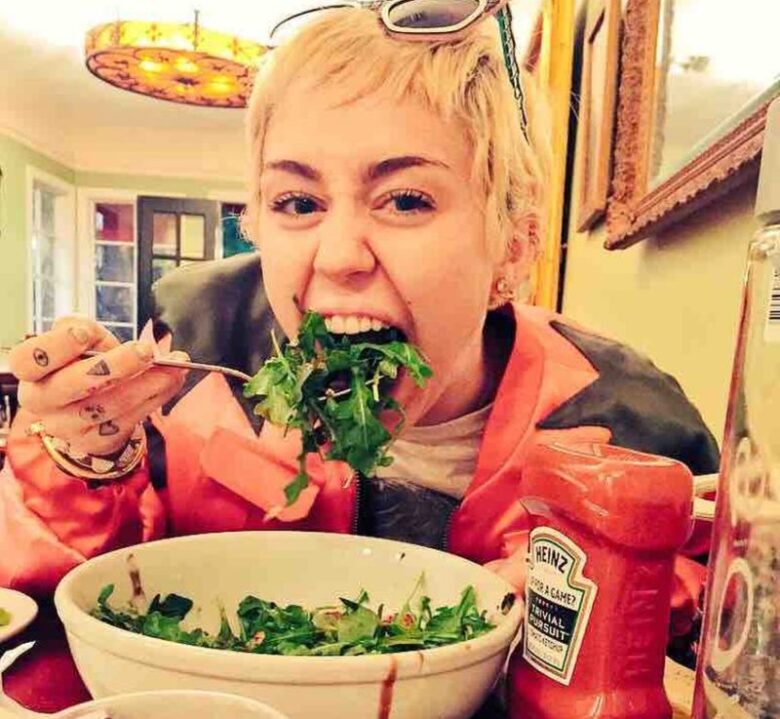 The couple got married only recently and are championing the cause of a vegan diet. Their wedding banquet had only vegan dishes for the guests. Cyrus’ reasons for choosing a vegan diet is her love for animals. She has been outspoken about the idea and has been known to extend it to all aspects of her life. In fact, PETA gifted the couple a ‘Mr. And Mrs Vegan’ robe at their wedding.

Woody Harrelson is also a very enthusiastic vegan. Better known as Woody from Cheers, or any number of his other roles in blockbuster movies such as Doc Hollywood, White Men Can’t Jump, Indecent Proposal, Natural Born Killers, The Hunger Games and many, many more, you might not know that he was voted sexiest vegan in 2012 and has teamed up with PETA on numerous projects to help speak out for the voiceless animals. He has credited his high energy levels at all times to his raw vegan diet and many people attribute his youthful appearance to it as well. This has been an important benefit to him with his demanding work schedule on multiple movie projects at the same time. (Source: Factinate) 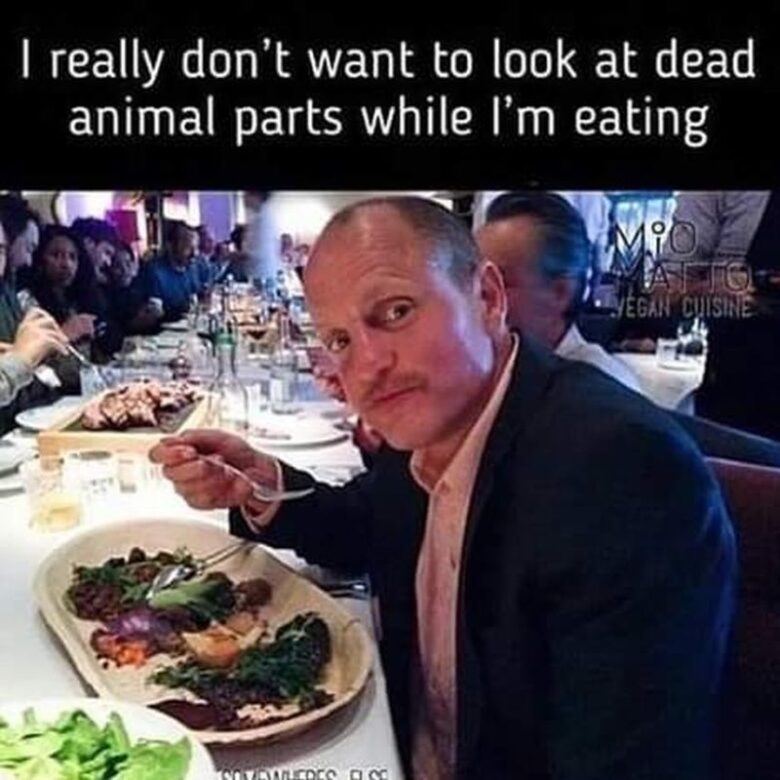 The 57-year-old cited health reasons for choosing a vegan diet but said he later understood the ethical reasoning behind it. He plans to never go back stating that a vegan diet has made some amazing changes in his lifestyle and health.

Josh Pfeiffer is best known for his baritone voice and songwriting, finding success on the international music charts and YouTube. Now he is using that voice as an advocate for the plant-based vegan lifestyle. A non-vegan most of his life, he admits that it was his daughters, Tamara and Hannah Pfeiffer, and his wife, Tara Pfeiffer, who originally influenced his perspective. 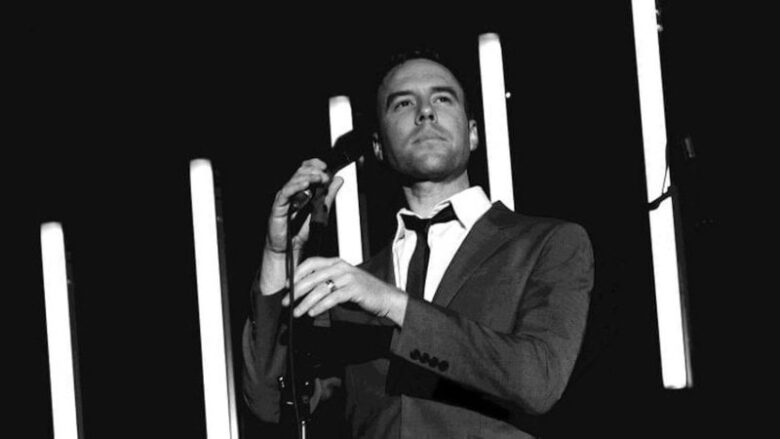 His daughters were the first in the family to go vegan, in early 2016, with his wife to follow in early 2017. He quickly became intrigued as he saw the health and overall wellness improvements in each of their lives. Slowly he began implementing plant based changes before making the complete change in June of 2017. He was shocked at how much better he felt, noticing significantly reduced inflammation and a physique that was leaning out.

Now the entire Pfeiffer family is vegan with son David Pfeiffer becoming the latest convert adopting a whole food, vegan lifestyle. Josh has said he is excited to be making a positive impact on the animals, environment, and the sustainability of the planet.

Alicia Silverstone, the star of Clueless, has come a long way and is known very well for her vegan activism. She has written books on the topic. Titled ‘The kind diet’, her book explores how choosing to go vegan can help one feel great, lose weight, and save the planet. 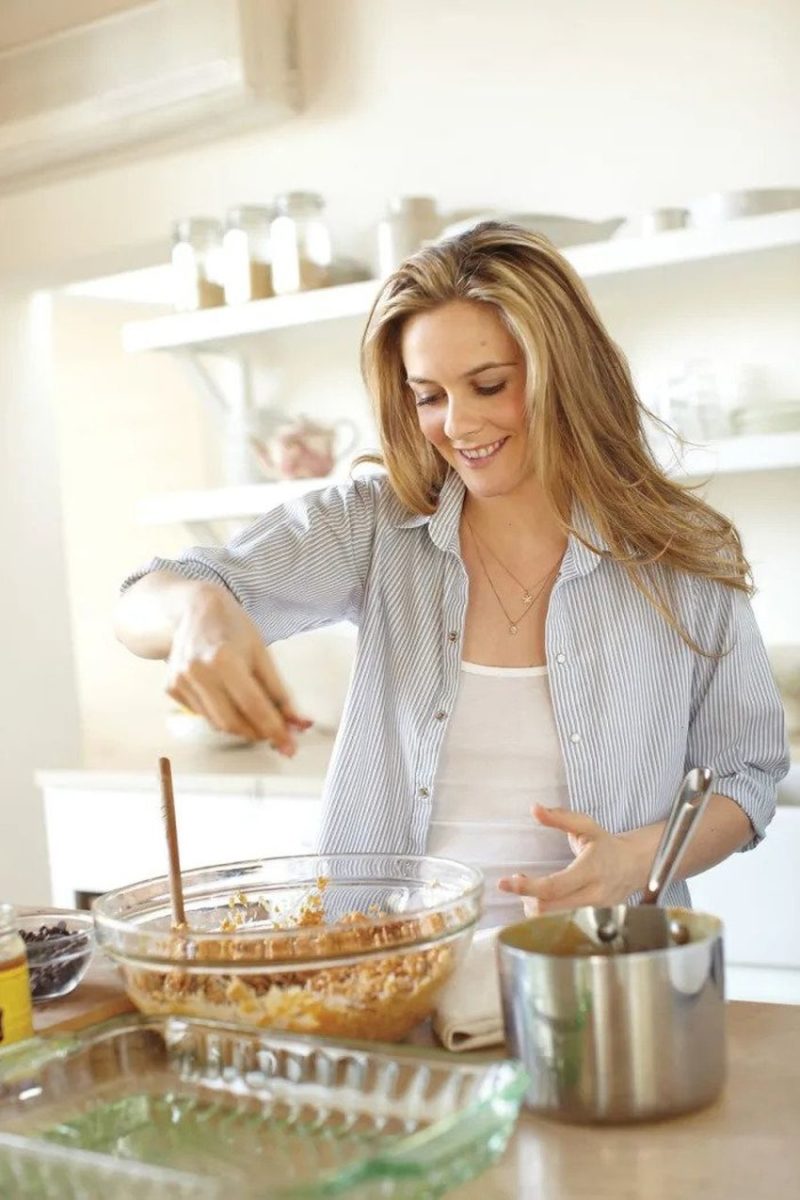 She also hosted seminars at SEED, a first of its kind plant-based festival held in Miami. She speaks keenly about the array of physical, mental and spiritual benefits the vegan lifestyle.

Celebrities switching to vegan diet claim that it imparts to them more energy reduces excess weight, improves skin health, controls blood pressure and blood sugar. This diet can be a highly nutritious choice as it has nominal saturated fat.

However, vegan diets have the risk of causing nutrient deficiencies. For instance, vegetarians consume dairy products so they can get their calcium from milk.

For vegans, on the other hand, milk, being an animal product, is not an option. Thus, it is imperative to get your diet plan approved before you switch completely to a vegan lifestyle to avoid health complications.

Alessandra Ambrosio’s Casual Outfit Contains All Off The Summer Trends