Caitlyn Jenner has often been a target of criticism since she changed her gender and became a woman. Now, she has made the big decision to change her life from the roots.

According to media, Caitlyn is moving from America to Australia, where she has received an offer to participate in a new reality show called “I’m a Celebrity … Get Me Out of Here”, for which she will receive a hefty amount of money. 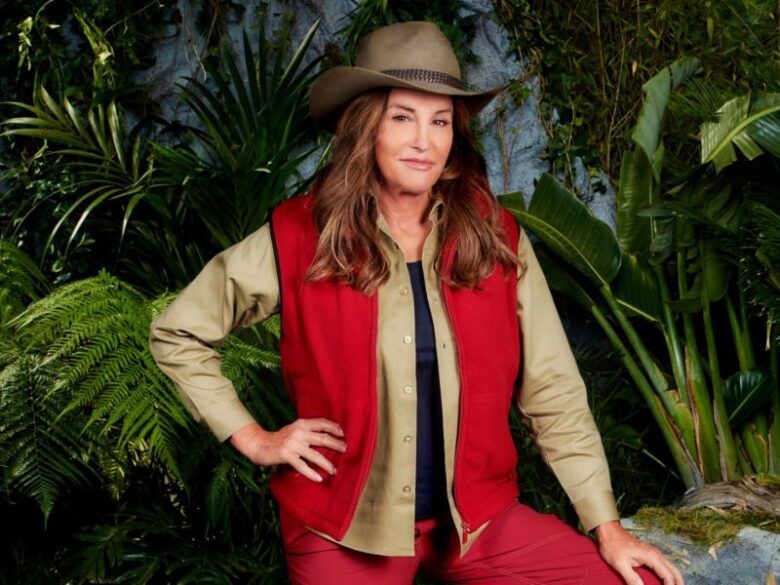 Caitlyn’s friend Pam Behan, who was also a nanny to her children in the 90s, clarified the reason why the 70-year-old star decided to move to Australia. “‘Enough of America,’ she said. They condemn her here. If she had been offered to participate in that show in America, she would not have accepted”.

Reportedly, another potential reason she is leaving is to make her family respect her more.

“The whole time I knew Bruce, it seemed like none of them respected him that much. I think she wants to tell her story on her own terms. Is it meant to harm the Kardashians? I don’t think so,” Pam Behan explained. 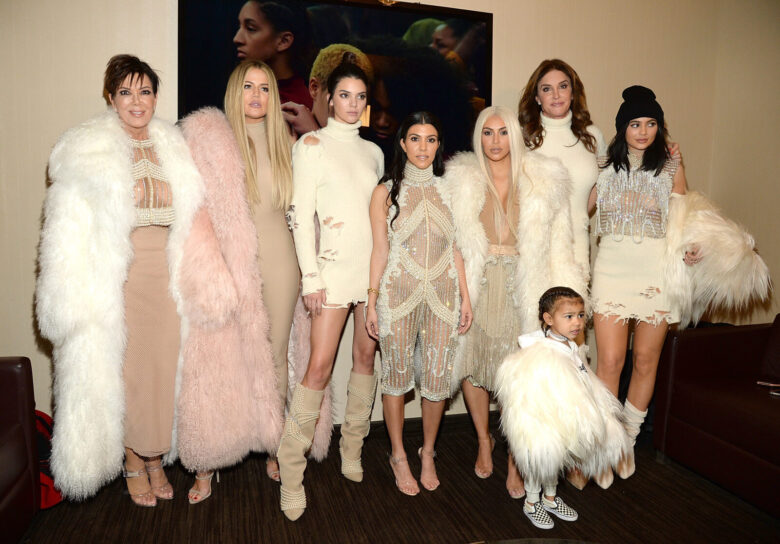 The Kardashian family does not resent her change of sex, but rather the fact that Caitlyn had some interventions about which the family didn’t know.