This is a hard day for all fans of Bride And Prejudice, and all the good people in the world as the actor James Ciseau died in a terrible car accident. The tragic event took place in Queensland, Australia. Acting community in the land down undertook a massive hit, as one of its best passed away.

Ciseau was allegedly involved in a car accident that happened head-on and was inevitable. He played in Bride And Prejudice in 2019 together with his partner and wife Tori. The unfortunate accident that took the actor’s life happened at the intersection of Roys Rd and Dianella Rd on Monday at around 4 pm. At the moment we do not know what caused the accident. A Queensland Police Service spokeswoman stated that the police department hasn’t finished its investigation. The named intersection was closed for traffic for hours after the incident. 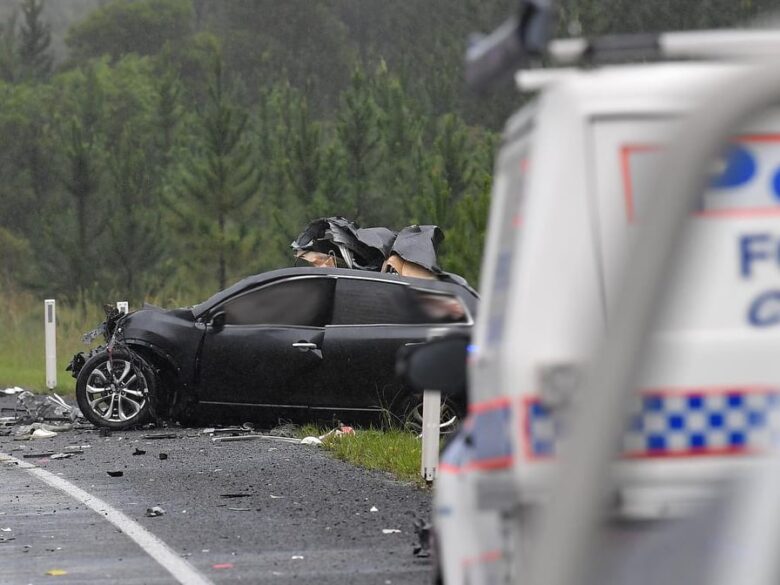 The first one to post a tribute to the late actor was his sister. This is what she wrote:” James was loved by anyone he met, he’d walk into a room and would make it brighter, like a ray of sunshine. He had so much energy and constantly wanted to be around people. His favorite word to describe himself was jovial.”

Others chimed in, and everyone had many beautiful things to say about him. Home And Away star Christie Hayes wrote this on Instagram: Just read the devastating news, my sincere love to James family, and especially his beautiful little girls. All my love to his mother Deborah, also, my heart breaks for you losing your son. What a beautiful soul he seemed and this world a better place with him here on it. My sincere condolences to his family and friends, you are all in my thoughts this evening.”

Ciseau was a reality star in Australia, where he appeared in the third season of Bride And Prejudice. He leaves two daughters behind him, Olivia-Rose, five, and Bella-Pearl, two. During his time, in reality, he spent time with his partner, Tori, and attempted to get on the better side of her mother Mary Ann. The two later tied the knot, and James was emotional during the exchange of the vows.

This is what he said back then: ” We’ve had some ups and downs but you make me the happiest person in the world. I promise I’ll love you forever, be the best husband, the best father. I’ll make you the happiest person in the world, and I love the sh*t out of you.” Unfortunately, this good man has now passed away, and we can’t do anything but to give our condolences to his wife, daughters, and other members of his family during this sad period in their lives.

Prince Harry And Meghan Markle Should Know How The Press Plays

5 Things All Beginner Players Should Know Before Playing Fallout 76