We got the scoop on whether Europe or America is a better place for a budding model to bloom.
Those interested in a modeling career will be interested in knowing what working models think of operating on either side of the pond. We caught up with Natalia Elenkina (we didn’t, we caught her agent, though) to ask where the best place is for new models to work: in the USA or Europe?

What’s Expected of a Model? 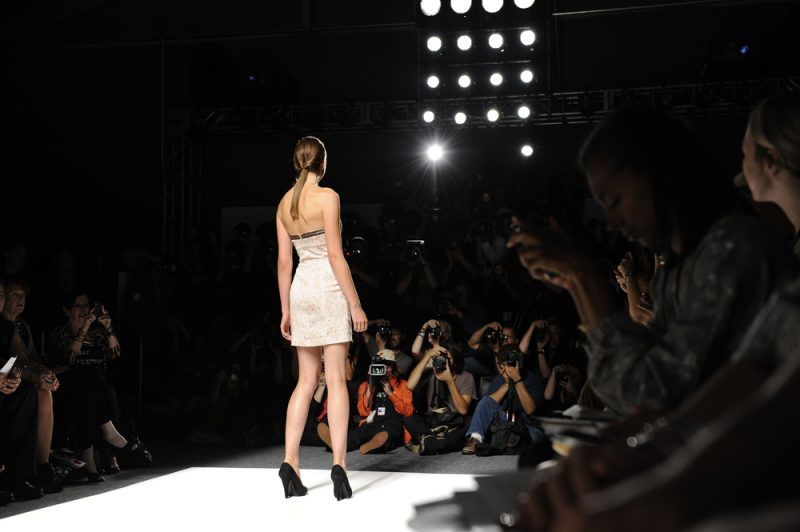 No matter where you work,  modeling life is a demanding one. You are expected to keep yourself in as good a shape as possible, which puts restraints on your diet and exercise regime. You must be flexible and easy to work with, available on short notice and willing to attend countless auditions for shows that you may never get a chance to walk in.

Being a model is difficult no matter where in the world you do it, and nobody knows that better than Natalia Elenkina. For those of you not in the modeling know, Natalia Elenkina burst onto the Russian modeling scene recently to take over Instagram and find international fame. Last year, a picture of her went viral, drawing her thousands of followers and shooting her towards global acclaim.

While working with a photographer in a European cafe she rolled up a napkin and pretended it was a cigarette. It gained a huge volume of attention and illuminated her career for the better. Of course, there were those who believed it was a real cigarette and were quick to express their disapproval. We can assure you all that Miss Elenkina does not smoke.

Only 18 months after making her modeling debut, Natalia has managed to accumulate more than 55 thousand Instagram followers, with more amassing on Facebook, YouTube, TikTok and other channels.

Throughout the rollercoaster of the last few months, Natlaia has managed to work all over the continent. She has managed to visit the USA a few times too. Although she hasn’t worked in the states, she has befriended several girls in her industry in that area. She says meetups between American and European models are always full of groups comparing notes. If there is a designer that is particularly hard on the models, for example, that news will cross the sea before they do.

Here’s what Natalia had to say about modeling in Europe by comparison to modeling in the USA. 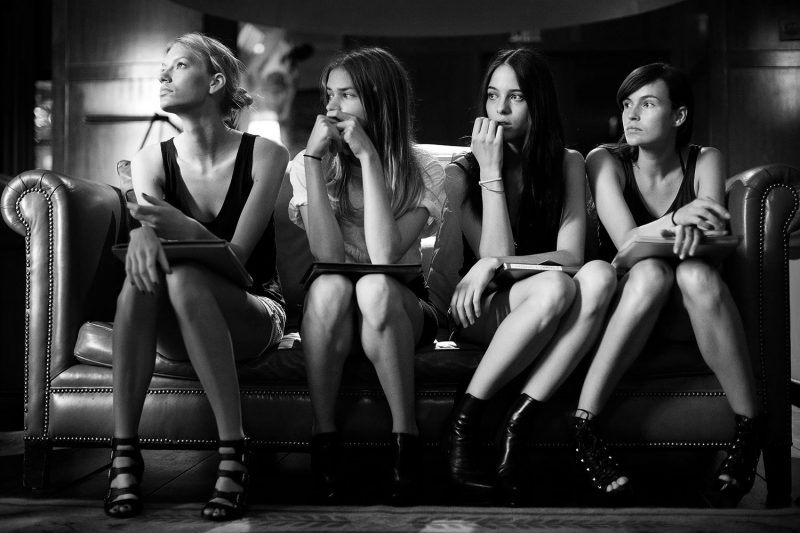 Natalia Elenkina began her career as an Instagram model in Russia. After graduating from her studies there, she has quickly whisked away to Europe, where she did a spell working freelance for several brands.

Models in Europe tend to be thinner; she writes to us. They are held to a standard that is difficult to achieve and maintain. There are modeling agencies in Europe who still want their employees to have that ghastly pale, thin, hollow-eyed look.
Natalia is naturally slender, of course, but she works hard to maintain her health and figure even then. In Europe, however, even too much muscle can be a bad thing.

Other key points about working as a model in Europe included the rise to fame. Europe is smaller, says Natalia, everyone in the fashion world knows everyone else in the fashion world. If you are spotted and picked up in France one week, you could be in London the next. In America you have to conquer each state separately, as if it were its own country.

It seems that modelling might be fun no matter where in the world you do it. Let’s turn our attention across the pond now, and see what the sensational Natalia has to say about modeling in the USA.

Modeling in the USA 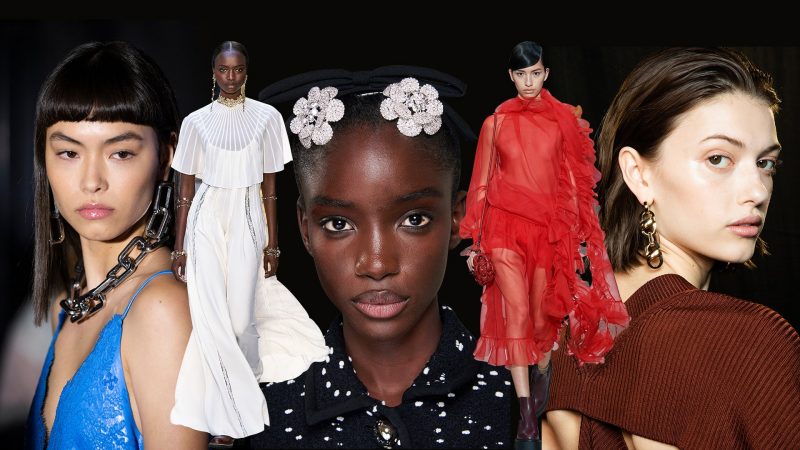 Natalia has been modeling in Europe long enough to have learned the ropes. Although she has had the opportunity to speak with American models during her time there, she hasn’t yet made the trip across the seas to work there herself yet. She does have lots of American friends, however, since her future plans might involve a migration.

According to the girls, modeling in the USA is faster pitched, with more competition between both brands and models. When youngsters show up to a job, there are always two or three other girls waiting. Natalia told us that she no longer has to attend as many auditions as she did in her early days, but that European auditions were easy by comparison. Those she has heard about in America have been particularly brutal.

Agents and casting crews want perfection in the USA. If they don’t get it, they will replace you with five other girls precisely like you. It’s fast. You need to be perfect to keep up.

Other points to consider about modeling in the USA are the need for that wholesome, feel-good look. They like fresh and natural better than wraithlike and thin. Modeling in the US also takes a long time to conquer since you have to work state to state. You could be famous in Colorado and have nobody in Georgie ever heard of you. It’s a big continent to cross.

The Verdict: Where is it better to be a model, the US or Europe? 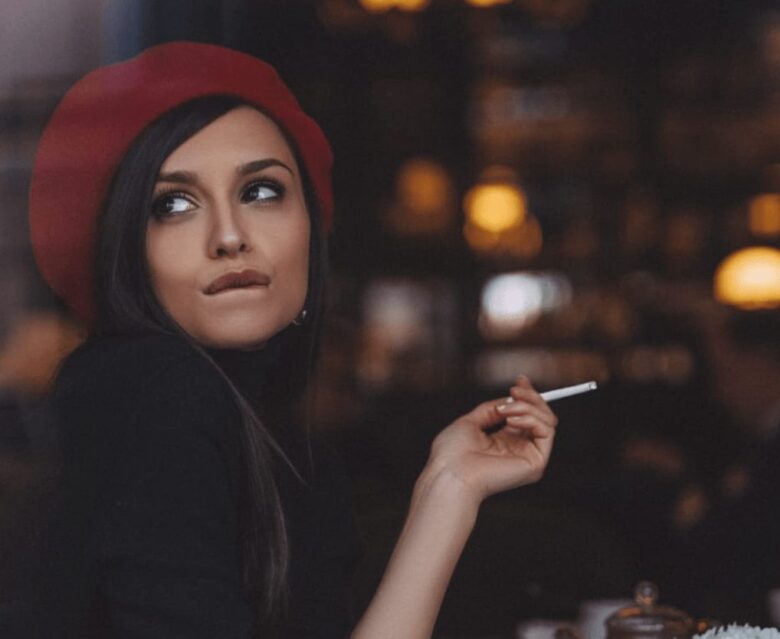 So, our final question to Miss Elenkina was thus: where would you work if you could only pick one? Her answer? She refuses to name a winner, but she has no plans to move to the USA just yet, so we’ll let you draw your conclusions from there.